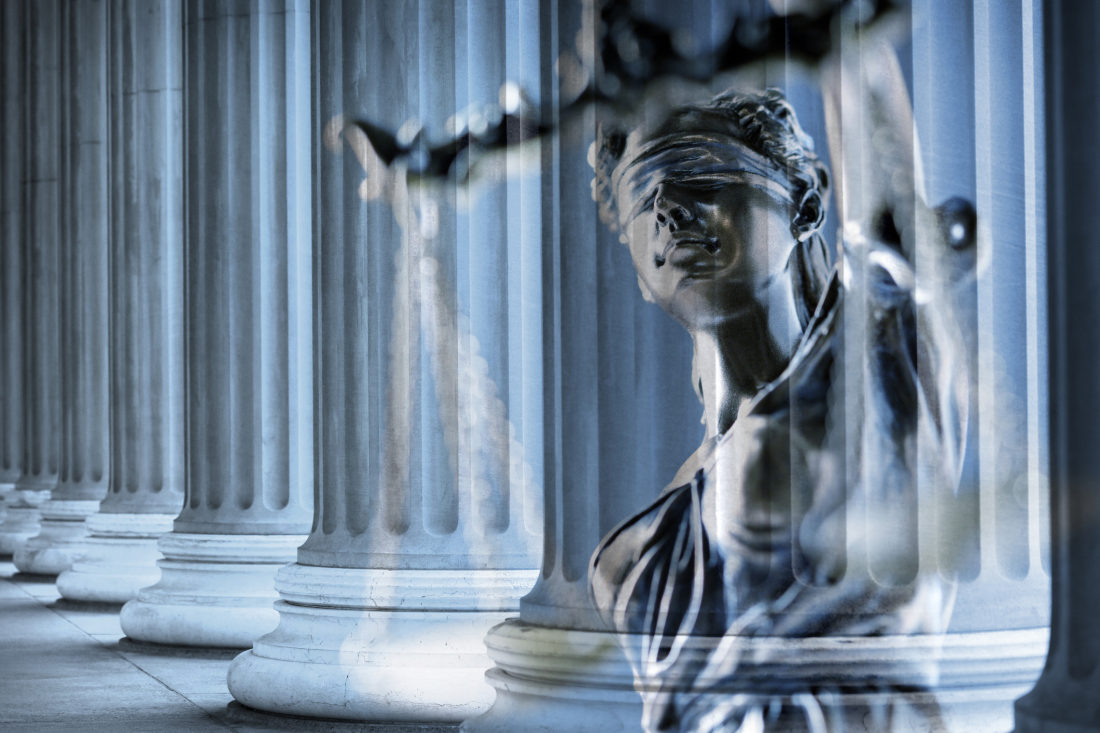 One of the most influential power-brokers in South Carolina created shockwaves on Tuesday afternoon when he told the S.C. Bar Association to “stop” promoting equal justice in the aftermath of the killing of George Floyd in Minneapolis, Minnesota last week.

Reynolds Williams – an attorney from Florence, S.C. who has helped run the Palmetto State’s pension fund into a ditch (costing taxpayers hundreds of millions of dollars annually) – issued his brusque, one-word reply to a message send from bar president Roy Laney about the Floyd killing.

“The leadership of the South Carolina Bar is deeply troubled about the tragic death of George Floyd in Minnesota,” Laney wrote. “This event serves as a painful reminder that for too long, African Americans and other minorities have not received fair enforcement and equal administration of justice.”

Laney’s message went on to note that the S.C. Bar stands “against injustice, racism and discrimination.”

“We are committed to the principle of equal justice for all and will join our communities in reflection, conversation and action to make a positive difference in South Carolina and the United States,” it concluded.

A pretty measured take, if you ask us … in fact, we are honestly a bit surprised the left-leaning bar didn’t go much further in its condemnation (although we are sadly not surprised its message failed to mention anything about the violence that has followed from Floyd’s death).

Anyway, Williams – a partner at Willcox, Buyck and Williams – seems to have taken umbrage to the message. And so he sent an email (or an emai was sent from his law firm accoun) to every attorney in South Carolina contained the following one-word message …

That’s right … he told the association to “stop.”

And no, Williams did not follow-up by saying “collaborate and listen,” which would have turned his email into a nifty Vanilla Ice lyric.

What was Williams thinking?

Or better yet … was he thinking?

We are not sure what his explanation will be, however one attorney who received the missive had some advice for the longtime leader of the S.C. Retirement System Investment Commission (SCRSIC) and top ally of S.C. Senate president Hugh Leatherman.

“This guy needs to type his resignation, change his name and move,” the attorney told us.