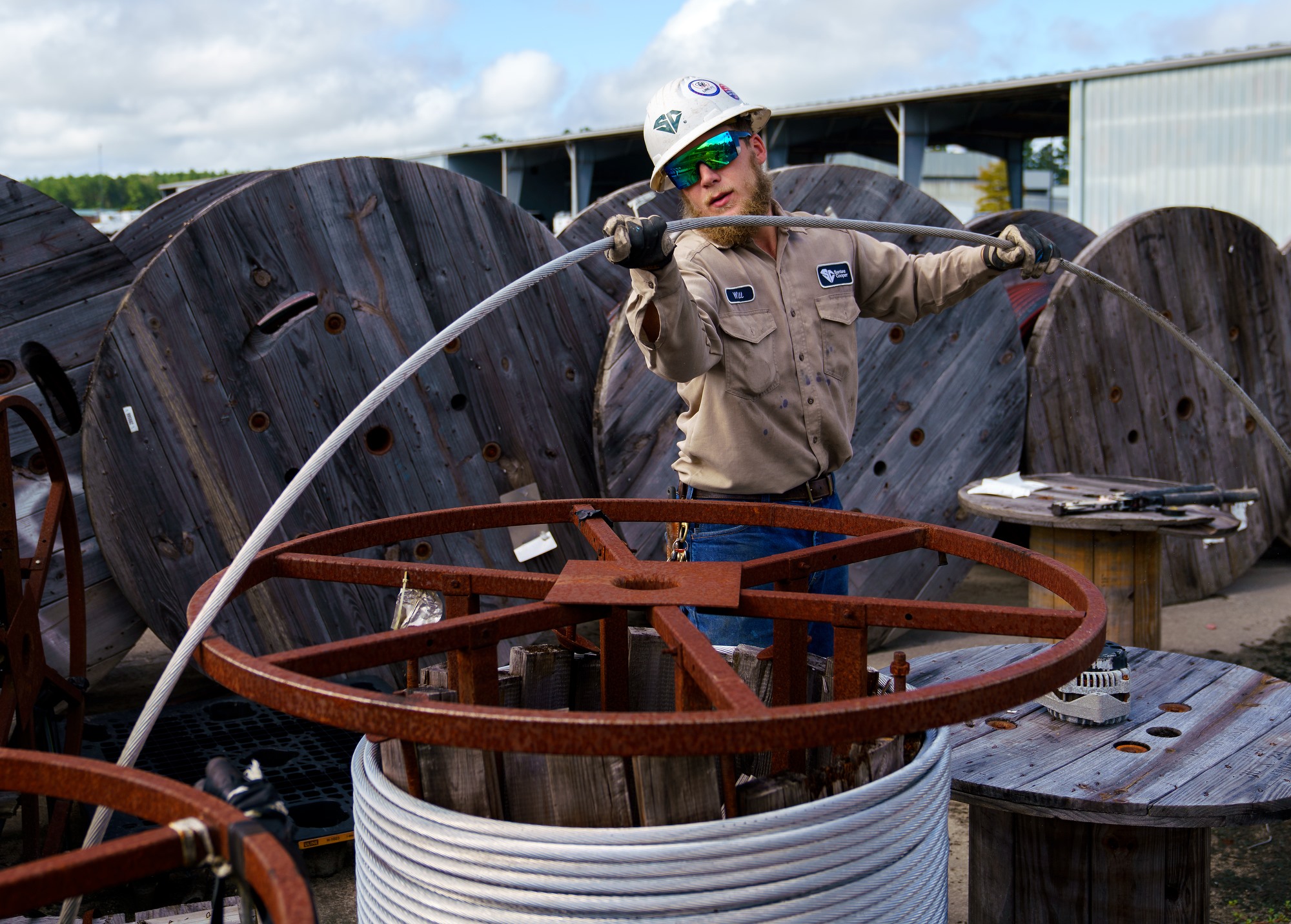 For us to find ourselves in agreement with Frank Knapp of the South Carolina Small Business Chamber of Commerce (SCSBC) is truly surprising. After all, Knapp leans pretty far to the left ideologically – and over the years his organization has endorsed all manner of big government machinations that we believe have hurt small businesses in the Palmetto State.

When it comes to the issue of embattled, government-run utility Santee Cooper, however, we are 100 percent “simpatico” with Knapp and his chamber. Both of us believe strongly that this abysmally managed bureaucracy can only be “reformed” via private sector forces.

“There is no possible ‘reform’ plan we could ever embrace that does not include either the outright sale of Santee Cooper or the transfer of all of its management functions to the private sector – with this management agreement clearly stipulating a timetable for the utility’s eventual offloading,” we noted last month.

“Because government has no business being in the power generation business, that’s why,” we added.

As we have covered the cascading economic fallout from the 2019-2020 coronavirus pandemic, we have also begun to think about how a looming recession (depression?) could impact state budget projections. And, by extension, we have begun think about how these amended state budget projections could impact the ongoing legislative debate over the disposition of Santee Cooper – an entity that state government has basically run into the ground during the dozen years since we suggested it be sold to the highest bidder.

“If the economic fallout from the coronavirus turns state government’s $2 billion surplus into a $2 billion deficit, the state may no longer have any choice but to unload the historically mismanaged utility,” we noted in a recent post.

Knapp is on board with this logic, too. Although he approaches it from a different side of the equation – revenues flowing into Santee Cooper.

In a column published by The (Columbia, S.C.) State newspaper over the weekend, the Columbia-based advertising/ public relations executive noted that “the coronavirus pandemic is only going to make Santee Cooper’s fiscal problems even worse.”

“The financial landscape upon which Santee Cooper based its rosy reform plan is now shattered,” Knapp argued. “The reality is that Santee Cooper’s revenue, as that for all utilities, will shrink because of lower demand from the commercial sector and because of nonpayments from the residential sector.”

Unlike investor-owned utilities, Santee Cooper “is totally dependent on its customers to pay for its operating costs and massive debt,” according to Knapp.

This massive debt – much of which stems from Santee Cooper’s involvement in the botched NukeGate project in Jenkinsville, S.C. – was already locking in artificially high residential rates for Santee Cooper customers. And as we repeatedly argued, we believe those numbers masked far more sinister reality.

Now? They are pure fantasy …

“Thanks to our current recession, it is clear that Santee Cooper’s reform plan will never be implemented,” Knapp concluded. “And it is also clear that selling Santee Cooper to a financially solid investor-owned utility is the only option that can deliver reduced rates and immediately remove all of the utility’s debt from the backs of the ratepayers.”

We were never sold on Santee Cooper being able to fix itself (or be fixed by the same lawmakers who ushered in the NukeGate fiasco in the first place). Now that the utility’s already shaky “reform” assumptions are collapsing under the weight of the looming coronavirus recession, we believe it is foolish to continue believing those assumptions have any basis in economic reality.

At the very least, it is clear lawmakers need to keep all options on the table for Santee Cooper as they prepare to navigate an increasingly ominous revenue situation this summer and fall …