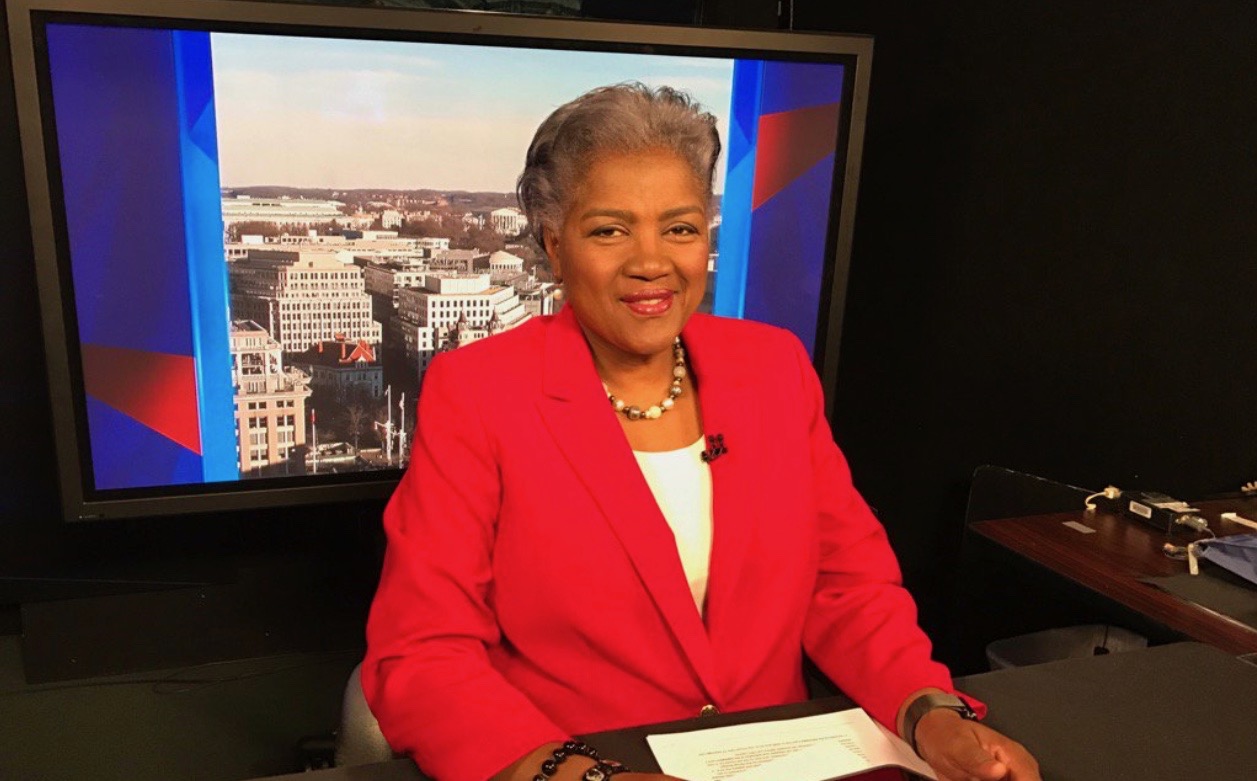 It’s no secret the 2016 Democratic presidential primary was rigged in favor of establishment favorite Hillary Clinton.

We’ve written about this rigged nomination repeatedly (dating back to last April) – and were especially disappointed (but not surprised) to discover it involved our home state’s party.

This week, former Democratic National Committee (DNC) chairwoman Donna Brazile dropped a bombshell when she published an excerpt from her new book in Politico Magazine.

Brazile’s account is a damning indictment of how the Clinton campaign essentially took control of the Democratic party – and many of its state affiliates – vacuuming money on an unprecedented scale for its failed White House bid.

“I kept asking the party lawyers and the DNC staff to show me the agreements that the party had made for sharing the money they raised, but there was a lot of shuffling of feet and looking the other way,” Brazile wrote in her excerpt.

Eventually Brazile found a document which laid bare the scam, specifying that “in exchange for raising money and investing in the DNC, Hillary would control the party’s finances, strategy, and all the money raised.” 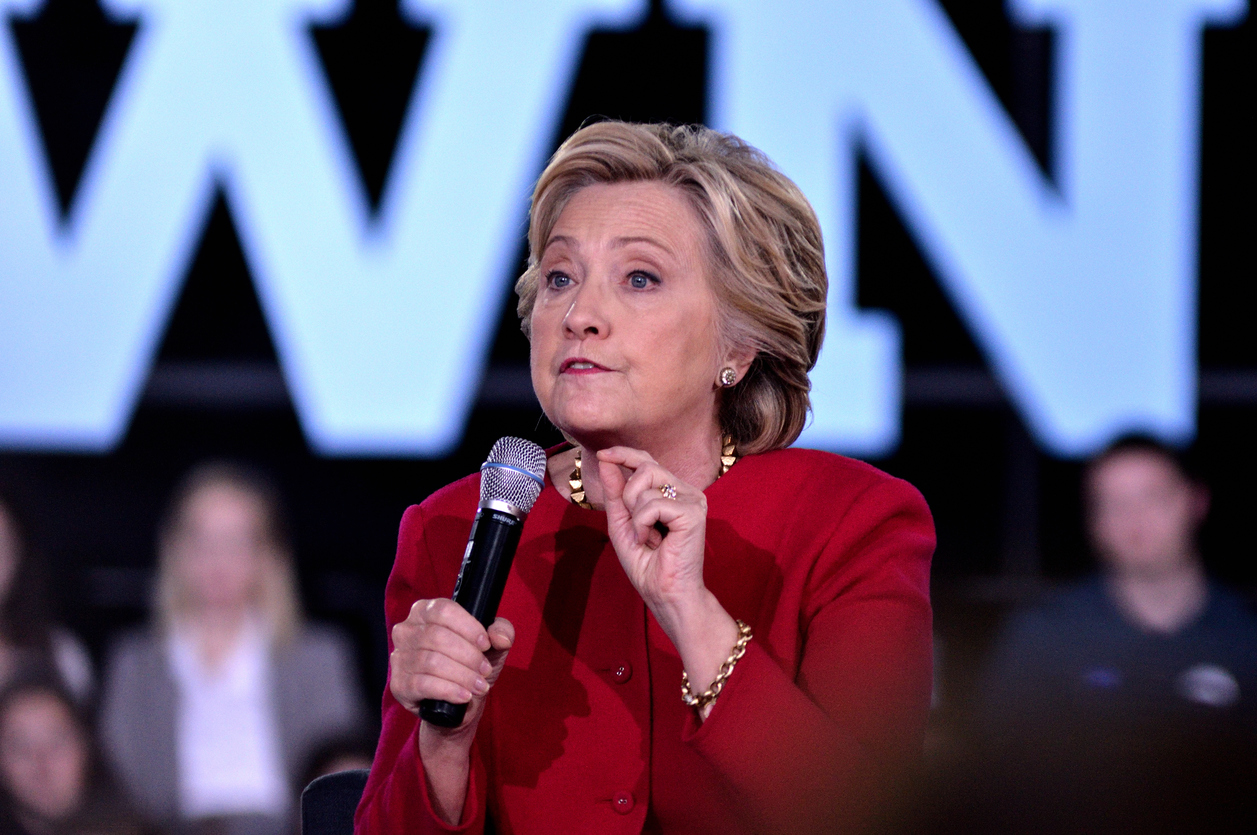 Not only that, Clinton’s campaign would have right of refusal over “who would be the party communications director, and … would make final decisions on all the other staff.”

“The DNC also was required to consult with the campaign about all other staffing, budgeting, data, analytics, and mailings,” Brazile wrote.

The agreement was signed in August 2015 – nearly a year before Clinton won the nomination.

Which explains why the party was coordinating with friendly establishment media outlets to smear Sanders.

Brazile writes that while Clinton was pledging to rebuild state parties, her campaign was actually draining them like a vampire.

Are we surprised?  Hell no.

As we noted last November, Clinton is Corruption, Incorporated.  Not to mention Hypocrisy, Incorporated.  For example, we now know that while Clinton was banging the drum against “Russian meddling,” she was at the heart of a far bigger Russian scandal – which was also conveniently overlooked by the Obama administration.

And as we’ve said repeatedly, Clinton herself should be in jail.

The big question: What are Democrats going to do about this?

Sadly, only a few of them have shown any backbone whatsoever in standing up to their corrupt leaders … who are every bit as coopted by the globalist elites as ranking “Republicans.”