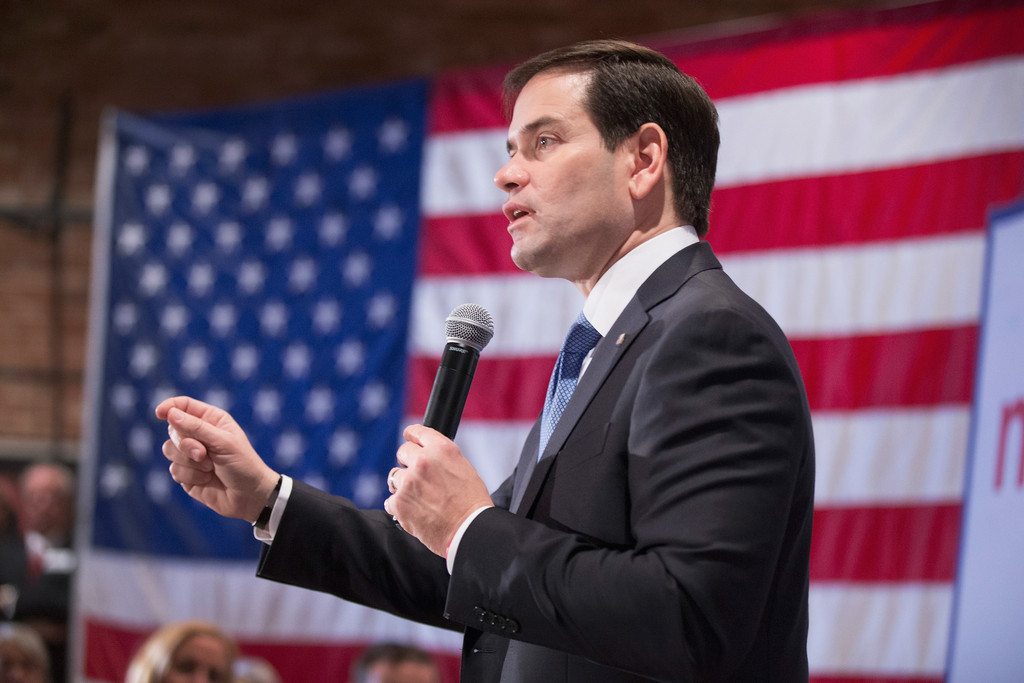 Last week, news broke that the infamous #FakeNews “Russian dossier” targeting U.S. president Donald Trump was the product of a Washington, D.C.-based firm that received its funding from the Democratic National Committee (DNC) and the campaign of Hillary Clinton.

Released in January, this dossier alleged that Trump engaged in “perverted sexual acts” with multiple prostitutes years ago at the Ritz-Carlton hotel in Moscow.  These acts – alleged to have included “golden showers” (urination for sexual gratification) – were all part of an “arranged/monitored” Russian intelligence operation which this unverified report claimed was launched to exploit “Trump’s personal obsessions and sexual perversion.”

These unproven allegations – touted by the Clintons as well as liberal “Republican” U.S. Senator John McCain – helped form the basis of the “Russian meddling” narrative, a cause célèbre which continues to be viewed by the far left in the United States as established fact (even as evidence of actual Russian meddling involving Clinton is conveniently overlooked).

Anyway, we now know that Marc Elias – a lawyer for the DNC and the Clinton campaign – hired Washington D.C.-based firm Fusion GPS to conduct the research that produced this notorious #NeverTrump dossier.

Elias hired the company through his law firm, Perkins Coie – an arrangement that began in April of 2016 and continued through November.  The company in turn hired Christopher Steele, the British wanna-be spy whose unfounded allegations against Trump formed the basis of the dossier.

But who funded the group’s work previously?  In breaking the news of the Clinton connection to this dossier, The Washington Post noted that prior to Team Hillary paying its bills “Fusion GPS’s research into Trump was funded by an unknown Republican client during the GOP primary

Yesterday the mystery of this “unknown Republican client” was solved … 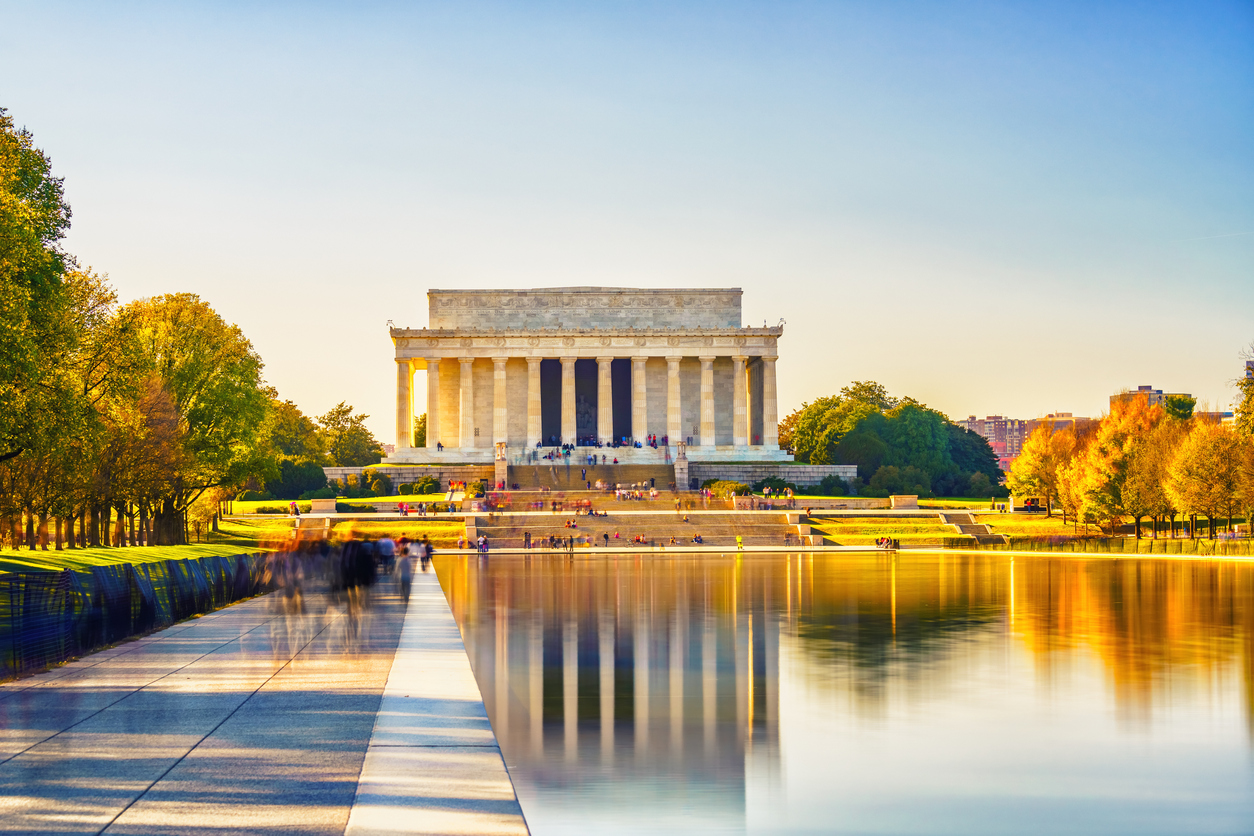 In October 2015 The Washington Free-Beacon – a “conservative” website founded by billionaire hedge fund manager Paul Singer – retained Fusion GPS to conduct “research” on Trump.  This arrangement continued through May of 2016, when Trump won the “Republican” presidential nomination.

“During the 2016 election cycle we retained Fusion GPS to provide research on multiple candidates in the Republican presidential primary, just as we retained other firms to assist in our research into Hillary Clinton,” the website’s editor editor-in-chief Matthew Continetti acknowledged on Friday.

For those of you unfamiliar with Singer, he was the chief financial supporter of the failed 2016 campaign of U.S. Senator Marco Rubio of Florida – who received the “First in the South” endorsement of then-#NeverTrumper Nikki Haley and other establishment “Republican” politicians.

Rubio was supposed to be the “Republican savior,” the candidate the #NeverTrump GOP establishment could rely upon to carry its water.

Trump crushed Rubio in South Carolina, and the fiscally liberal, pro-illegal immigration, global interventionist lawmaker was forced to drop out of the race the following month after Trump eviscerated him in his home state of Florida.

Rubio slammed Trump in his concession speech, saying “America needs a vibrant, conservative movement … one that’s built on principles and ideas, not on fear, not on anger, not on preying on people’s frustrations.”

Principles, ideas … and paying people to fabricate smears against your opponents.

To be clear: This news site is not especially enthralled with Trump at the moment.  He’s been maddeningly inconsistent during his first nine months in office, and we’re not at all sold on his latest tax plan – which we’re not convinced does nearly enough to stimulate the consumer economy.

Still, he’s far better than status quo “Republican” pukes like Rubio and McCain … whose neoconservative backers did everything within their power to sabotage Trump’s campaign as part of an effort to keep their failed, interventionist foreign policies alive.

And when they failed, another far more corrupt global interventionist – Clinton – took over the subsidization of their dirty work.

Graham Backers: Mace Is In