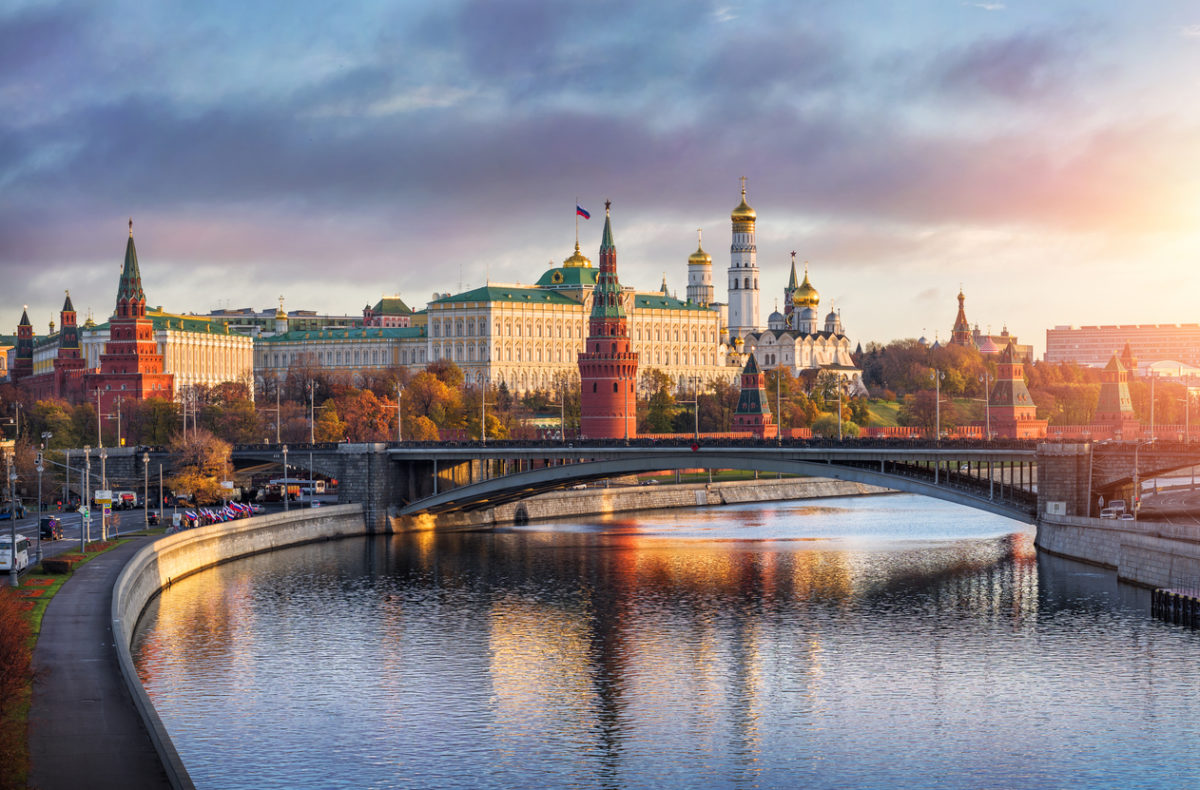 For the better part of the past year-and-a-half, the defining narrative emanating from the far left (and its “Republican” mouthpieces) has been that Russia rigged the 2016 election on behalf of U.S. president Donald Trump.

There’s still an ongoing federal investigation into this allegation, by the way …

This news site never subscribed to the narrative … because nothing concrete was ever offered to support the assertion.  Frankly, we’ve long viewed the whole thing as a #FakeNews case study.

Meanwhile, there’s been plenty of proof that Democrats “victimized” by the various 2016 hacking election scandals were incredibly dumb … and incredibly deserving of being exposed.

The Democratic party’s collusion with Hillary Clinton (and the mainstream media) to rig the nomination in her favor – including purchased superdelegates and the faith-based demonization of populist-socialist U.S. Senator Bernie Sanders – was downright deplorable.  And that’s before we get to the unsolved murder mystery at the heart of this scandal (something those on the far left fringe flipped out about whenever it was so much as mentioned).

Of course none of this stopped liberal apologists like U.S. Senators John McCain and Lindsey Graham from joining the #FakeNews bandwagon – breathlessly touting their #NeverTrump narratives at every opportunity.

Their pièce de résistance? An infamous “dossier” released in January alleging that Trump engaged in “perverted sexual acts” with multiple prostitutes years ago at the Ritz-Carlton hotel in Moscow.  These acts – alleged to have included “golden showers” (urination for sexual gratification) – were all part of an “arranged/monitored” Russian intelligence operation which this unverified report claimed was launched to exploit “Trump’s personal obsessions and sexual perversion.”

We already knew these false claims were advanced by McCain … but from whence did they originate?

Ten months later, we finally have an answer … the hit was paid for by Clinton and the Democratic National Committee (DNC). 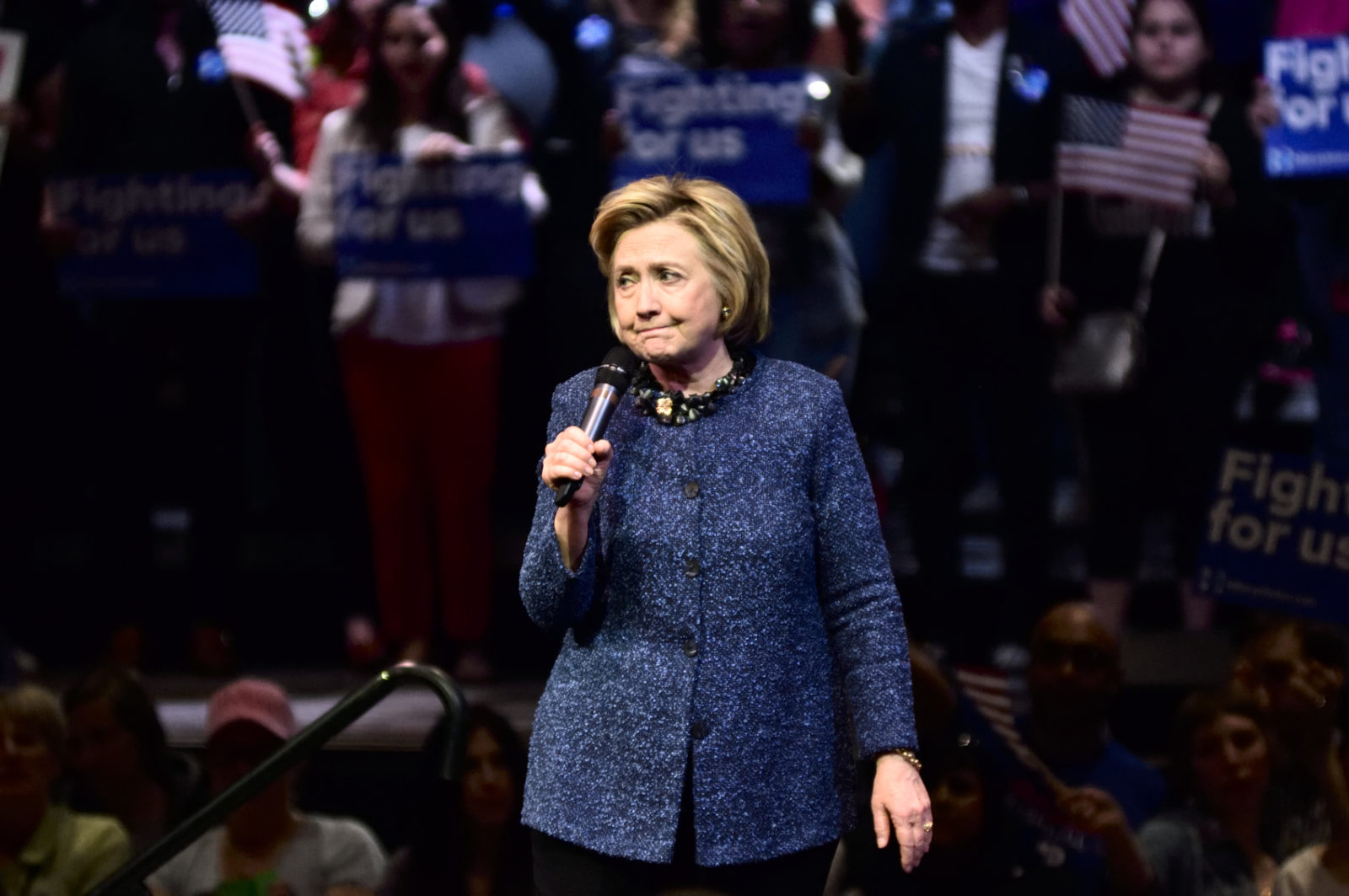 According to a bombshell report in this week’s editions of The Washington Post, Marc Elias – a lawyer for the DNC and the Clinton campaign – hired D.C.-based firm Fusion GPS to conduct the research that produced the notorious dossier.

Elias hired the company through his law firm, Perkins Coie – an arrangement that began in April of 2016 and continued through November.  The company in turn hired Christopher Steele, the British wanna-be spy whose unfounded allegations against Trump formed the basis of the dossier.

There’s more … prior to being retained by Clinton and the DNC, this hit job was being subsidized by “Republicans.”

“Before that agreement, Fusion GPS’s research into Trump was funded by an unknown Republican client during the GOP primary,” the Post reported.

Members of the U.S. House intelligence committee have already launched an investigation into this firm – which is currently resisting efforts to turn over its financial information.

We can’t wait to see what the panel uncovers …

Revelations regarding the source of the infamous “golden showers dossier” come as Clinton’s own “Russian meddling” scandal is picking up steam.  This week, it was announced that the aforementioned intelligence committee would join U.S. congressman Trey Gowdy‘s oversight committee in probing a controversial 2010 deal that provided Moscow with control over a broad swath of American uranium.

That probe could do lasting damage to Clinton – and former U.S. president Barack Obama.

According to a release from Gowdy’s office, the dual-committee investigation will focus on “Obama administration regulatory approvals related to the U.S. uranium industry, foreign donations seeking to curry favor and influence with U.S. officials, whether a federal nuclear bribery probe developed evidence of wrongdoing connected to the Uranium One mining company, and Department of Justice criminal and counterintelligence investigations into bribery, extortion, and other related matters connected to Russian acquisition of U.S. uranium.”

Bottom line?  The “Russian meddling” script has officially been flipped …