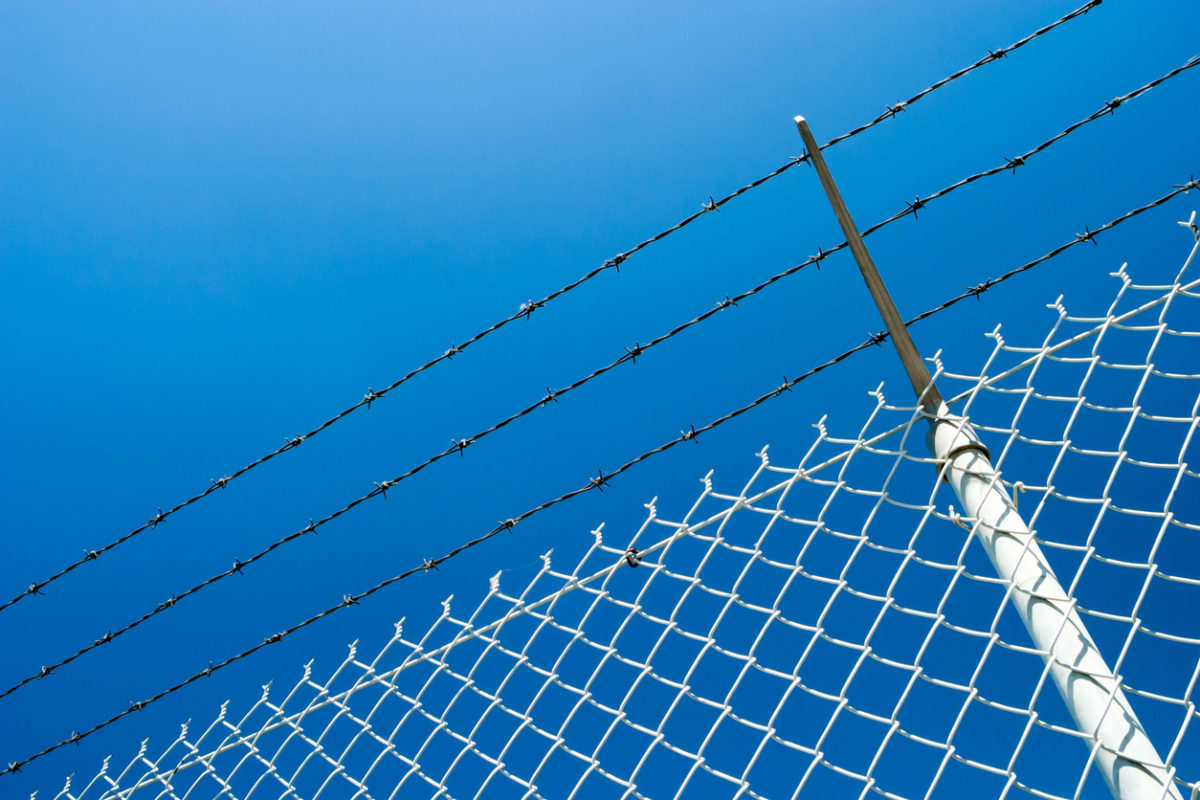 It hasn’t made the press for several weeks, but conditions at McCormick Correctional Institution in McCormick, South Carolina don’t appear to have improved much (if at all) in the aftermath of the rash of violence that rocked the facility earlier this month.

Weeks after the latest high-profile incident at McCormick, the prison remains on lockdown – with its inmates reportedly being denied access to showers as the facility continues grappling with the lingering effects of a broken water main.

We’re also told there are issues with inmates’ meals being delivered on a regular, timely basis.

The end result?  Additional inmate violence … which has led to extended lockdown periods.

“The inmates are constantly on lockdown,” a source familiar with the situation told us.

Talk about a powder keg …

This news site ran an exclusive report earlier this month detailing the latest round of violence at McCormick – one of several Palmetto State prisons dealing with chronic staffing shortages.

A maximum security South Carolina Department of Corrections (SCDC) facility, McCormick is one of six “high-security institutions designed primarily to house violent offenders with longer sentences, and inmates who exhibit behavioral problems,” according to the SCDC website.

The ongoing violence at McCormick is the latest bad news for a prison system that has endured multiple scandals this year – most notably a high-profile escape that led to the exposure of glaring breakdowns in security at Lieber Correctional Institution, a level three prison located in Ridgeville, S.C.

In that situation, staff shortages were also blamed …

What gives?  We don’t know … but this situation is sadly emblematic of piss poor prioritization of taxpayer resources in the Palmetto State, not necessarily within the SCDC but across state government.

At a time when state spending is skyrocketing, critical core functions of government like law enforcement and corrections are getting shortchanged.

This is totally inexcusable … and while this news site has been extremely harsh on SCDC director Bryan Stirling, we’re honestly not sure whether anyone else could do better given what he’s up against.

To be clear: We loathe advocating for additional taxpayer resources … especially when there are genuine concerns regarding the bureaucratic structures into which these resources would flow.

In this case, though, the problem seems quite simple: There are not enough correctional officers, and those who are on the job aren’t paid enough (which is why many of them resort to smuggling as a side career).

Sources close to the situation at McCormick tell us SCDC is in the process of supplementing its existing staff there – and would like to begin lifting the lengthy lockdown as soon as it deems the situation there is safe.

As for the allegations regarding lack of access to showers and sporadic delivery of meals, our sources told us they were doing their best under difficult circumstances.

“We’re trying to do everything we can,” one source told us.

Of course, these sources quickly added that relaxing lockdown status would be entirely dependent on the conduct of the inmates at the facility.

“If you open the doors and you’ve got two guys (who) immediately start trying to kill each other, the doors are going to get closed again real quick,” one source told us.