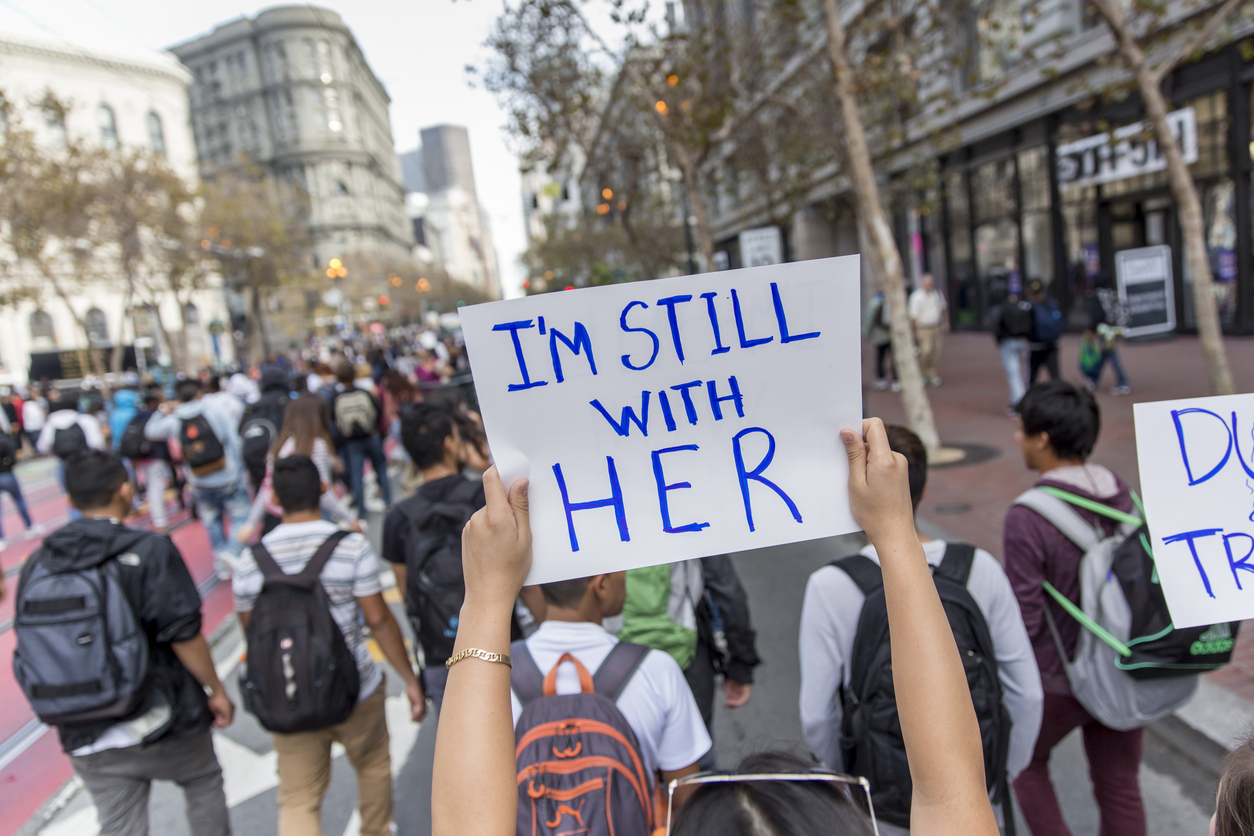 This news site has run hot and cold with U.S. president Donald Trump lately … but one area where we have consistently defended him relates to the various Russian meddling allegations.

We’re not saying Russian meddling didn’t happen during the 2016 election – we just haven’t been convinced any of Trump’s people had anything to do with it.

Also, other plausible theories exist as to what happened last year …

Moreover, when it comes to rigging elections … the only proof we’ve seen of that involves Democrats rigging their primary against populist insurgent Bernie Sanders and in favor of establishment crony capitalist Hillary Clinton.

Speaking of Clinton … there’s a “Russian meddling” story worth considering this week.

Will it air on #FakeNews?  Who knows … but it should.

According to reporters John Solomon and Alison Spann of The Hill, federal agents have uncovered a massive pay-to-play scandal involving the administration of former president Barack Obama.

“Before the Obama administration approved a controversial deal in 2010 giving Moscow control of a large swath of American uranium, the FBI had gathered substantial evidence that Russian nuclear industry officials were engaged in bribery, kickbacks, extortion and money laundering designed to grow Vladimir Putin’s atomic energy business inside the United States,” Solomon and Spann reported.

Who benefited?  The notorious Clinton Foundation, of course.

“An eyewitness account – backed by documents – (indicated) Russian nuclear officials had routed millions of dollars to the U.S. designed to benefit former President Bill Clinton’s charitable foundation during the time secretary of state Hillary Clinton served on a government body that provided a favorable decision to Moscow,” Solomon and Spann noted.

Naturally, the U.S. Department of Justice (DOJ) was all over this scandal, right?  LOL.  Don’t be silly.  This is this agency that actively resisted calls to investigate the Clintons and their den of globalist iniquity.

“Rather than bring immediate charges in 2010, the (DOJ) continued investigating the matter for nearly four more years, essentially leaving the American public and Congress in the dark about Russian nuclear corruption on U.S. soil during a period when the Obama administration made two major decisions benefiting Putin’s commercial nuclear ambitions,” Solomon and Spann wrote.

Our guess is that Trump is going to have an absolute field day with these reports … which paint so many of those who have been howling for his head regarding unproven Russia allegations in a profoundly hypocritical light.

More importantly, the allegations strike us as the latest evidence that the Clintons belong behind bars.