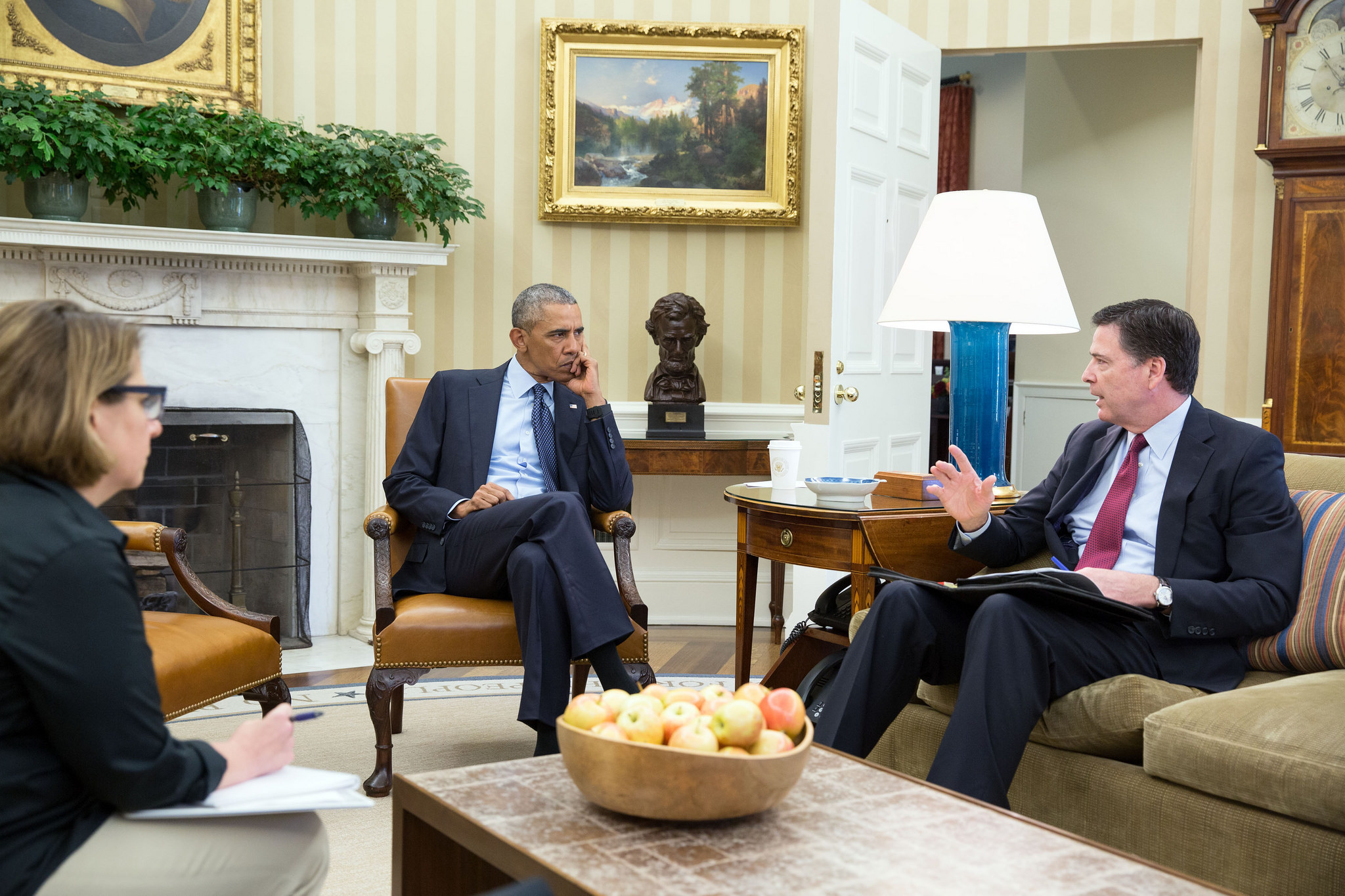 Former Federal Bureau of Investigation (FBI) director James Comey began work on a statement clearing 2016 Democratic presidential nominee Hillary Clinton of any wrongdoing months before he interviewed her (and several other key witnesses) in connection with her extra-legal email server.

In other words, the FBI’s “investigation” into this powerful establishment politician was exactly what we said it was at the time – a pre-ordained exoneration of her actions.

Two U.S. Senators – Chuck Grassley of Iowa and Lindsey Graham of South Carolina – wrote a letter (.pdf) this week to new FBI director Christopher Wray outlining the latest allegations against Comey.  According to the two “Republican” Senators, evidence of his presumption of innocence in the case was uncovered in transcripts obtained by a government watchdog agency probing whether Comey’s actions violated the Hatch Act, a federal law that prohibits government employees from politicking on the public dime.

“Conclusion first, fact-gathering second – that’s no way to run an investigation,” Grassley and Graham wrote in their letter.  “The FBI should be held to a higher standard than that, especially in a matter of such great public interest and controversy.”

Even more problematic for Comey, during testimony on Capitol Hill last September he denied having made a decision regarding Clinton prior to the agency’s July 2 interview with her.

“If colleagues of ours believe I am lying about when I made this decision, please urge them to contact me privately so we can have a conversation about this,” Comey said under oath. “All I can do is tell you again, the decision was made after that because I didn’t know what was going to happen in that interview.”

That statement now appears to be categorically false.

In July 2016, Comey’s agency recommended that Clinton not be prosecuted for sending and receiving classified information over her private network – which appears to have been created for the sole purpose of keeping her and her husband’s pay-to-play corruption under wraps.

In the final days of the race, though, Comey announced that the FBI had reopened its investigation into the Clinton emails after recovering additional information on a laptop belonging to disgraced former U.S. congressman Anthony Weiner. 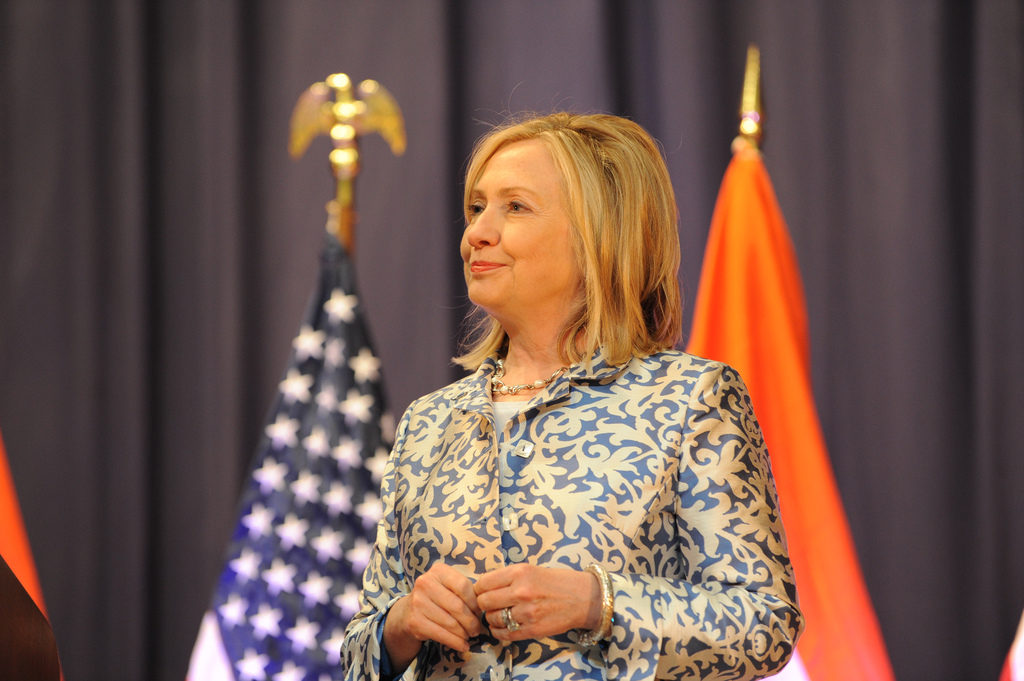 Less than thirty-six hours before voters went to the polls, though, Comey announced that Clinton – once again – had been cleared.

“You are not able to effectively lead the bureau,” Trump wrote to Comey at the time. “It is essential that we find new leadership for the F.B.I. that restores public trust and confidence in its vital law enforcement mission.”

The revelation about Comey’s preconceptions is especially troubling given what we know about the Obama justice department’s interference in the Clinton probe.  Testifying before the U.S. Senate’s select committee on intelligence three months ago, Comey claimed Loretta Lynch – former U.S. president Barack Obama’s second attorney general – pressured him to downplay the FBI’s investigation into Clinton.

Specifically, Comey said Lynch pressured him to echo language used by Clinton’s presidential campaign – which he described as “inaccurate.”  Comey said the meddling began when he asked Lynch whether she planned on authorizing him to confirm that there was an open investigation into Clinton.

“Yes, but don’t call it (an investigation),” she allegedly told him.  “Call it a matter.”

Lynch became an integral part of this narrative after it was revealed she met privately with former U.S. president Bill Clinton while the investigation was underway.  The two huddled for thirty minutes last June on a government jet parked on the tarmac of Sky Harbor International airport in Phoenix, Arizona.  According to Lynch, she and the ex-president discussed his grandchildren – and his golf game.

This website ripped Comey for his failure to hold Clinton accountable.  As we repeatedly pointed out, Clinton was guilty as hell of deliberately violating federal open records statutes – having illegally transmitted classified information over a non-secure email address.  Not only that, she repeatedly lied about it to the American people (as did Obama) – and appears to have deliberately destroyed evidence related to a federal investigation into her actions.

Clinton should be in jail, people.  Plain and simple.  And frankly, so should Lynch and Comey.

The U.S. attorney general and director of the FBI abused the public trust by politicizing an investigation into the Democratic presidential nominee – and then lied about it when they got caught.

Sadly, in our “all in” political climate no one cares …