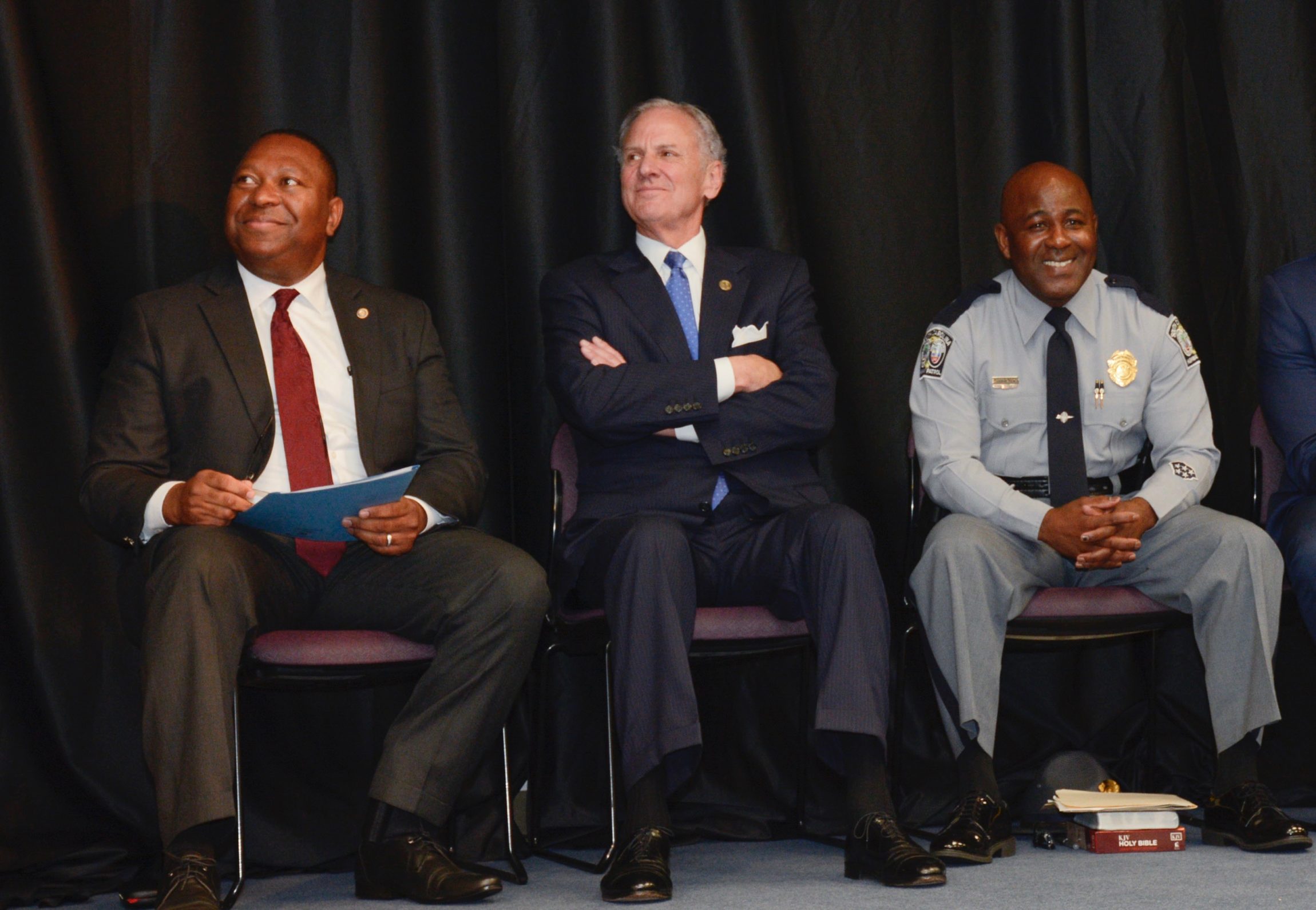 It’s a serious (and growing) problem, and this week the S.C. Department of Public Safety (SCDPS) – the woefully mismanaged agency that oversees the SCHP – took what it believes to be corrective action to address this problem.

In an effort to entice more recruits to fill the SCHP’s rapidly thinning ranks, SCDPS has implemented new training “guidelines” for state troopers.  What do these new policies entail?

South Carolina previously required its aspiring troopers to spend 21 weeks on basic training and another eight weeks with a field training officer – i.e. on the road gaining on-duty experience.  As of this month, basic training has been slashed from 21 to 12 weeks, and we’re told the field training could see cuts, too.

Don’t take our word for it, though …

“The new guidelines reduce the application processing time; consolidate portions of the training process; and offer ongoing opportunities throughout the year to begin training to become a trooper,” SCDPS claims on a webpage touting the policy changes.

South Carolina already lagged behind its neighboring states in terms of training.

In Florida – where embattled SCDPS director Leroy Smith used to work – basic training lasts for 28 weeks.  In North Carolina and Virginia, it’s 29 weeks.  Meanwhile in Georgia it lasts for 31 weeks.

In other words, Palmetto State troopers are now getting less than half the training of their peers in neighboring states.

“Leroy Smith thinks this will save his job,” one of our sources close to the agency told us.  “More troopers being trained – (but the) problem remains with retention.  More are leaving constantly.” 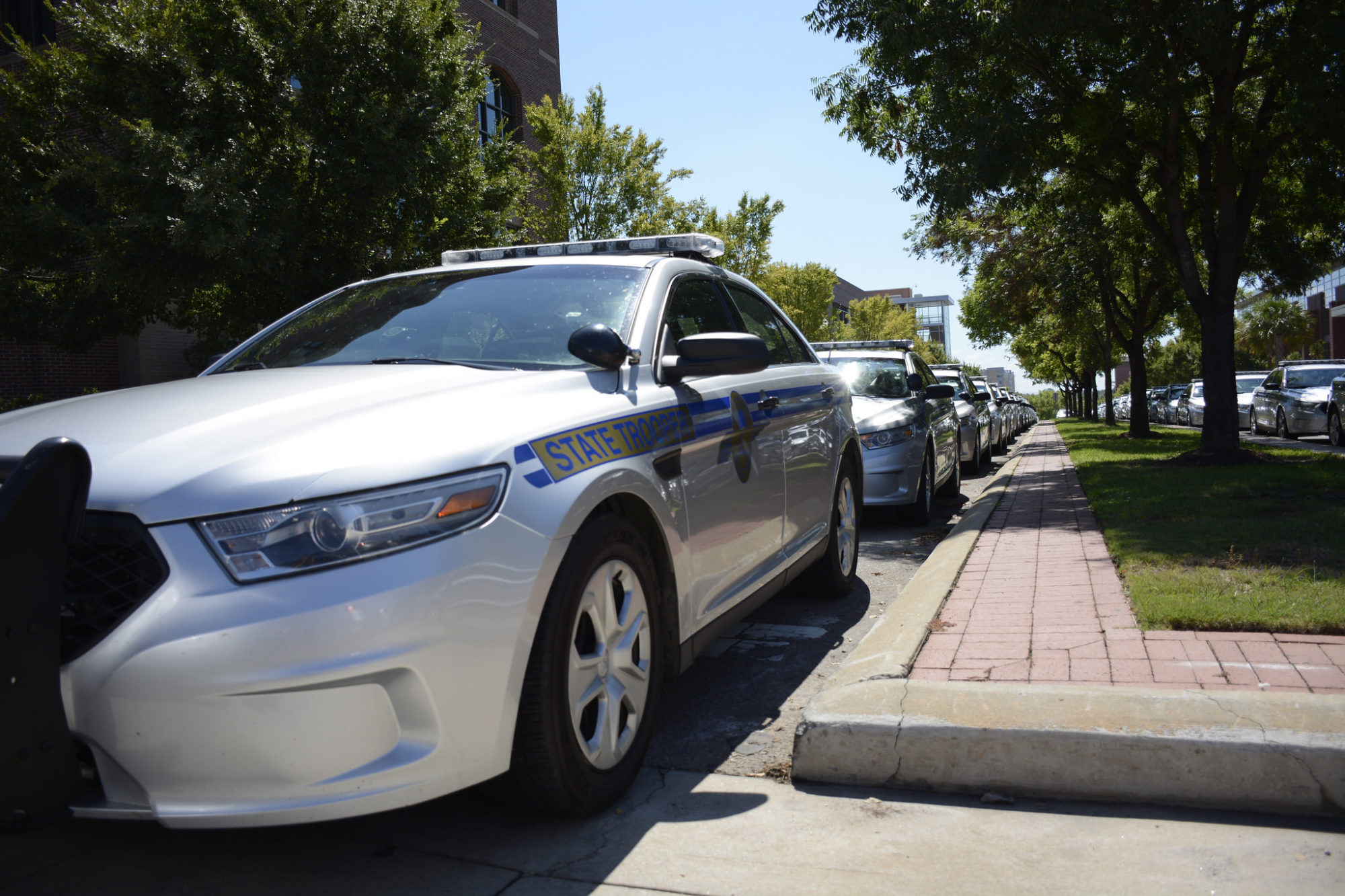 Indeed … if all that’s accomplished by this policy shift is a temporary reduction in attrition, what’s the point?  It seems to us that slashing training time for troopers could wind up creating an even bigger problem than the one SCDPS is seeking to (momentarily) solve.

In fact, this policy shift is likely to further inflame tensions between SCDPS brass and rank-and-file troopers.

“Troopers on the road right now are furious,” a source working with a group of frustrated troopers told us.  “This is putting unqualified people on the road beside them.  It’s absolutely asinine, absolutely stupid.”

As we’ve stated repeatedly, law enforcement is a core function of government.  In fact, it’s one which has an absolutely indispensable role in protecting life, liberty and property – the bedrocks of a free and prosperous society.  Accordingly, law enforcement – personnel, training, equipment, etc. – must be funded in a manner commensurate with that indispensability.

Corners cannot be cut, in other words … which is what this amounts to, in our estimation.

Rushing recruits onto the job before they are ready not only compromises public safety – it compromises the safety of the recruits and their fellow officers.  And as noted, our guess is it will not materially impact SCHP’s retention problem over the long-term.

There are supposed to be at least 1,200 troopers on South Carolina highways at any given time, but as we’ve noted there are only approximately 750-850 troopers working at present.  Even worse, we’re told the actual force strength on any given day is barely one-third the size SCDPS is reporting.  That means 250 or fewer troopers actually on the roads on any given day.

“These trooper shortages constitute an unconscionable neglect of a core government function,” we wrote earlier this month, pointing out that “this neglect is even more inexcusable considering it is happening at a time when taxing, borrowing and spending on Palmetto State government is soaring.”

Where does the blame for these shortages reside? At the top …

As we’ve noted previously, Smith’s agency was the focus of a damning report released by the S.C. House oversight committee back in April (news of which broke exclusively on this news site).  That report confirmed much of this our prior reporting regarding mounting problems at SCDPS – including soaring traffic fatalities, lax law enforcement, misappropriation of public funds, poor recruitment (and retention) of officers and double standards in the administration of internal justice at the agency.

“Lack of funding is not the issue,” the report concluded, citing the former colonel of the patrol as saying “there are resources in the budget to hire more (troopers) and the lack of officers on the road is not the result of lack of funding.”

Invited to respond to committee members, Smith instead blew them off.

Smith’s agency is also currently under investigation by South Carolina’s inspector general (SCOIG), news of which was also exclusively reported by this news site.  Unfortunately, we have little confidence that this inquiry – which is reportedly on the verge of completion – will result in any meaningful accountability.

Speaking of meaningful accountability, this news site has called on S.C. governor Henry McMaster to replace Smith on several occasions, but he has steadfastly refused to do so.

Honestly … what more evidence does McMaster need to reach the conclusion that Smith (who was hired by former governor Nikki Haley against the advice of this news site in 2012) needs to go?