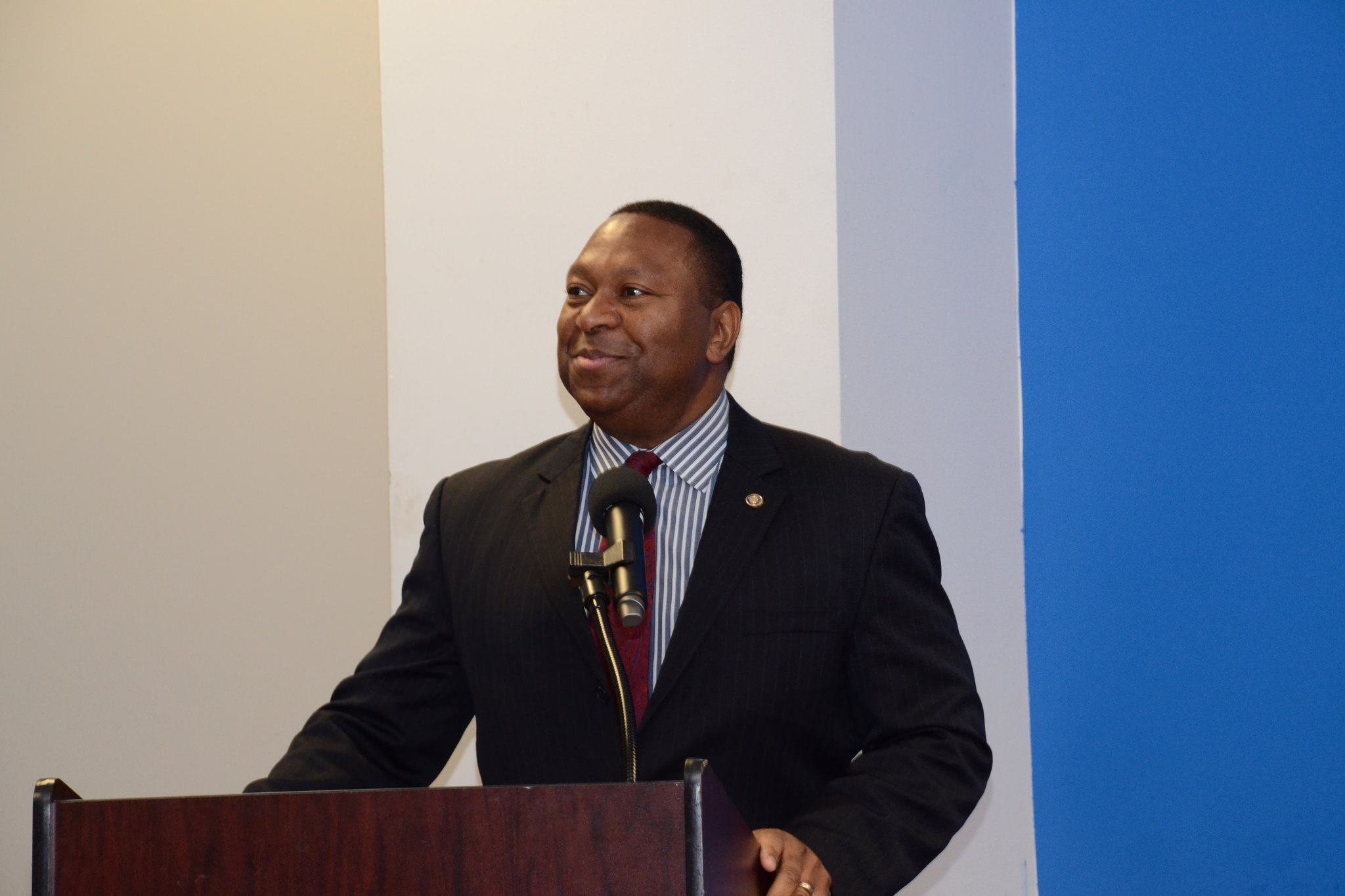 Scandal-scarred South Carolina Department of Public Safety (SCDPS) director Leroy Smith failed to show for a legislative oversight hearing in Columbia this week, enraging lawmakers who are already furious over his mismanagement of the agency.

One lawmaker told us it was “piss poor” that Smith failed to show for the hearing, accusing the appointee of former governor Nikki Haley of thinking “he’s above the legislature.”

Smith’s agency was the focus of a damning report released by this committee back in April (news of which broke exclusively on this website).

That report confirmed much of this website’s prior reporting regarding mounting problems at SCDPS – including soaring traffic fatalities, lax law enforcement, misappropriation of public funds, poor recruitment (and retention) of officers and double standards in the administration of internal justice at SCDPS.

Of interest?  The report made clear funding was not to blame for these problems.

“Lack of funding is not the issue,” the report concluded, citing the former colonel of the S.C. Highway Patrol (SCHP) as saying “there are resources in the budget to hire more (troopers) and the lack of officers on the road is not the result of lack of funding.” 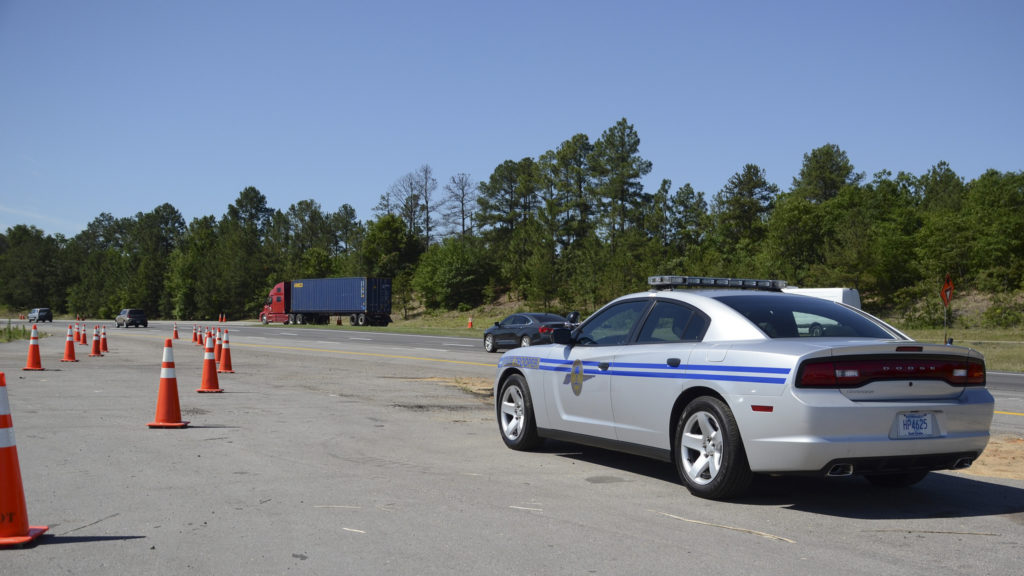 Since then Smith has been accused of “reverse racism” in his leadership of the agency – which has struggled mightily to perform its core functions of government.

The purpose of this week’s legislative hearing was to allow Smith the opportunity to respond to the findings of the report before it was submitted to the S.C. General Assembly – whose members have already gone on record calling for his resignation.

Specifically, lawmakers voted to strip funding for Smith’s salary from the state budget that went into effect on July 1.

Despite this vote of no confidence, S.C. governor Henry McMaster – who has direct oversight of SCDPS – has repeatedly refused to fire Smith.  However, Smith’s agency is currently under investigation by the state’s Office of Inspector General (SCOIG) – which is also a part of McMaster’s cabinet.

One lawmaker who attended this week’s hearing went on the record with us to express his disappointment over Smith’s failure to show up.

“I was one of the few who didn’t vote to remove his salary in the budget because I thought there were better ways to send a message, including oversight,” state representative Neal Collins told us.  “However, his decision to send subordinates to (respond to) oversight’s damning findings only highlights the lack of leadership the report mentions.”

Another lawmaker on the oversight panel – representative Katie Arrington – had similarly

“We in the House of representatives and especially on the oversight committee are the voice of the people,” Arrington told us.  “The fact that he chose not to show gives the impression that he does not serve the citizens of the state but only himself.”

This website has repeatedly called on McMaster to fire Smith and replace him with a law enforcement leader committed to discharging this core function of government capably, efficiently and even-handedly.

We don’t care whether that leader is black or white, we care only that he or she focuses on deploying law enforcement assets where they will have the maximum impact on public safety.