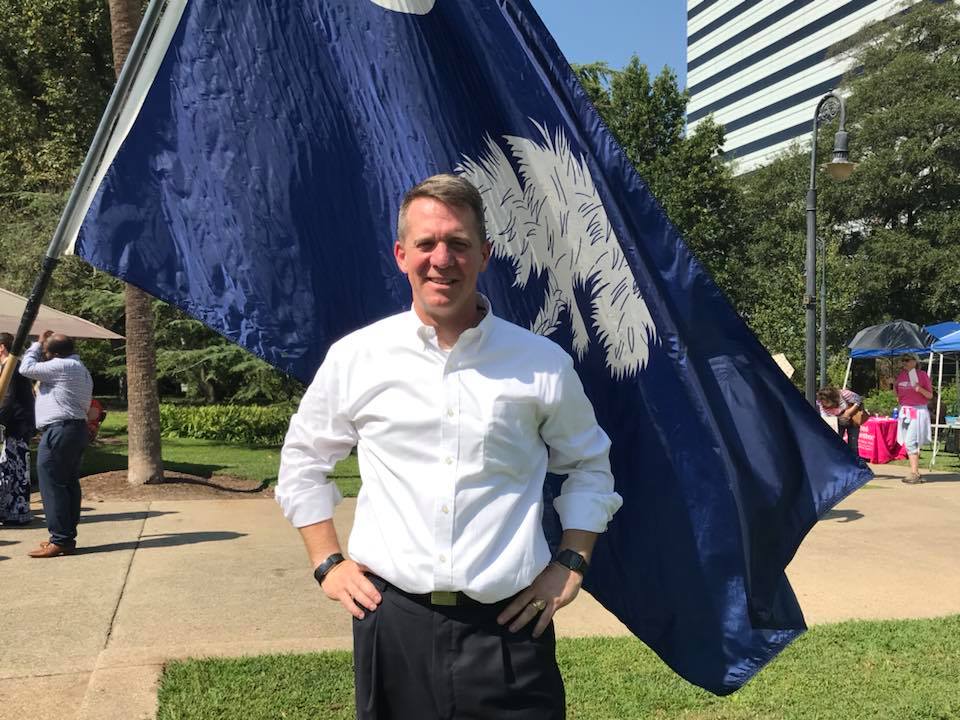 Former South Carolina House minority leader and 2018 Democratic gubernatorial frontrunner James Smith will formally kick off his statewide candidacy for governor next week, according to an advisory from his campaign.

Smith will launch his campaign from the 701 Whaley Street meeting space in downtown Columbia, S.C. next Tuesday (October 17) at 5:00 p.m. EDT.

The veteran lawmaker will be joined at his event by former S.C. governor Jim Hodges – the last Democrat to hold the office to which Smith is aspiring.  Hodges – the so-called “Education Governor” – left office in January of 2003.

“Republicans” have held the governor’s office ever since – along with the S.C. House of Representatives and the State Senate.

What has this “trifecta” of GOP power meant for Palmetto State citizens and taxpayers?

Sadly, “Republican” rule has resulted in massive increases in taxing, borrowing and spending on a state government that has consistently produced abysmal outcomes – economically, fiscally, educationally and with regards to infrastructure, public safety and other core functions of government.

Seriously, GOP control of government in South Carolina has been a goddamned goat rodeo.  And a hopelessly corrupt one at that.

And we just said that as nicely as we possibly could …

Would Democrats do any different?  It’s doubtful … but Smith clearly won’t be lacking for material when he steps to the microphone next week.

In addition to Hodges, Smith will be joined at this event by state representative Mandy Powers Norrell, an up-and-coming policymaker whom many Democrats were hoping would run for this post herself.  Norrell demurred, though, paving the way for Smith to jump into the race as the frontrunner. 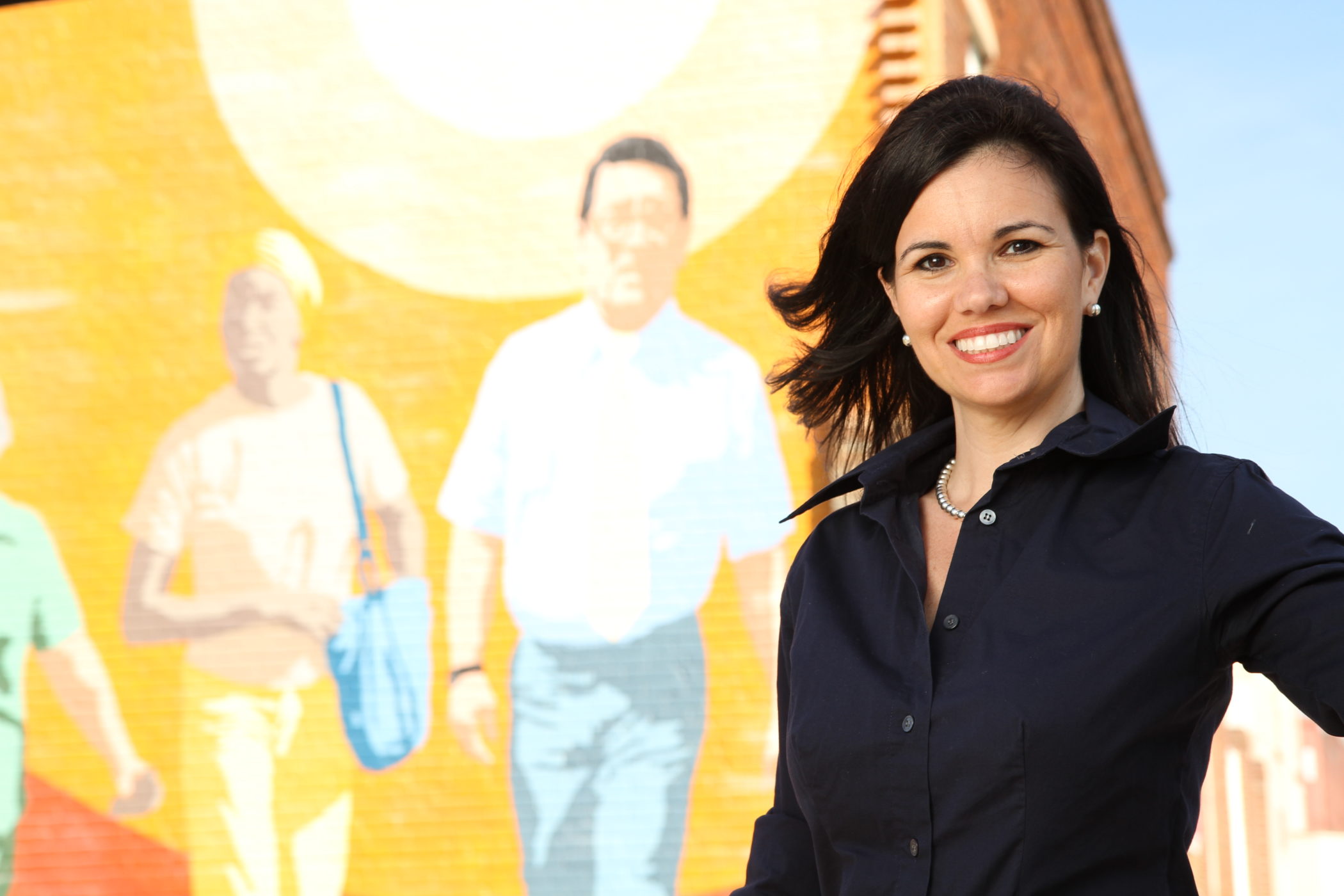 Scandal-scarred Columbia, S.C. mayor Steve Benjamin will also be speaking at Smith’s event, a sign that the 49-year-old attorney will likely have the backing of some heavy hitters in the state’s liberal black establishment.

That could conceivably chill the ambitions of a trio of black lawmakers currently eyeing this office – including State Senators John Scott and Gerald Malloy and state representative Justin Bamberg.

So far, Smith’s only announced challenger is Lowcountry businessman Phil Noble – a hardcore progressive who is likely to occupy the far left fringe of the ideological spectrum in this race.

Does it ultimately matter who wins this nomination?  Probably not …

As often as the GOP has dropped the ball over the past decade-and-a-half (here in South Carolina and in Washington, D.C.), Democrats have failed to offer anything beyond the default liberal “Let’s Spend More Money” response.

Hell, just look at the guy running to replace Smith …

Our view?  This nomination is Smith’s to lose.  As we noted earlier this week, he’s “a war hero with two decades of experience in the S.C. General Assembly and a list of wealthy donors ready to bankroll a well-funded primary and general election campaign.”

We still think he’s dead-in-the-water in a general election campaign, but then again “Republicans” could decide to nominate a cartoon character instead of an actual candidate so who knows …

Speaking of, for our latest treatment of the GOP race click here …