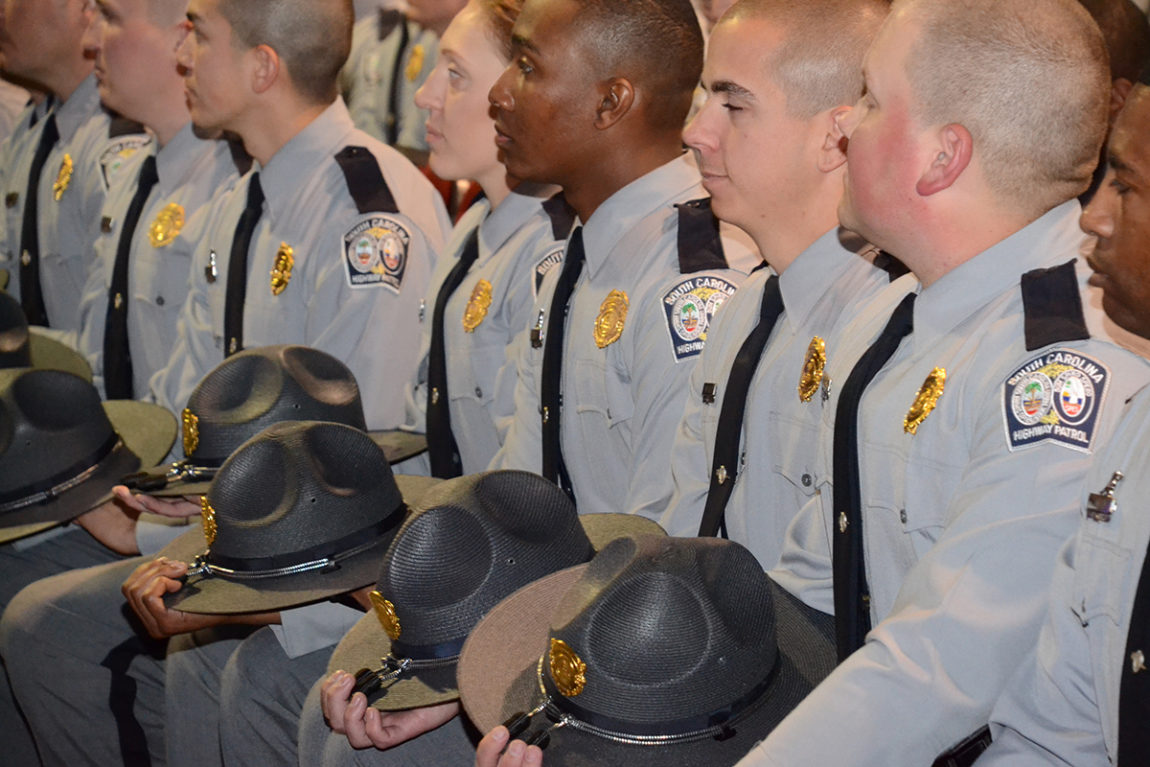 Our first major treatment of this issue – which we believe to be materially compromising public safety – came last December.  Meanwhile our most recent recap was published just a few weeks ago.

The bottom line?  According to the S.C. Department of Public Safety (SCDPS), there are anywhere between 760 and 835 troopers currently patrolling South Carolina’s “dieways” – a figure which falls well below the 1,200 number considered “optimum” for safeguarding South Carolina motorists.

Even worse, we’re told the actual force strength on any given day is barely one-third the size SCDPS is reporting.  That means 250 or fewer troopers actually on the roads on any given day.

These shortages are creating serious problems within the agency, we’re told.  Even with troopers being forced to work longer hours, there simply isn’t enough manpower to meet the most basic traffic enforcement needs.

Also morale within SCHP continues to be at its lowest point in “decades,” according to one veteran trooper who spoke with us on condition of anonymity.

How pronounced are trooper shortages becoming?

“The troopers that are working go from wreck to wreck,” a source familiar with the situation told us.  “They solve what they can and cull the rest.”

As we’ve noted in our prior coverage, these trooper shortages constitute an unconscionable neglect of a core government function.  This neglect is even more inexcusable considering it is happening at a time when  taxing, borrowing and spending on Palmetto State government is soaring.

What are taxpayers getting for the billions of dollars in new money they are sending to Columbia, S.C. each year?  That’s a good question … but it sure as hell isn’t a fully staffed Highway Patrol force. 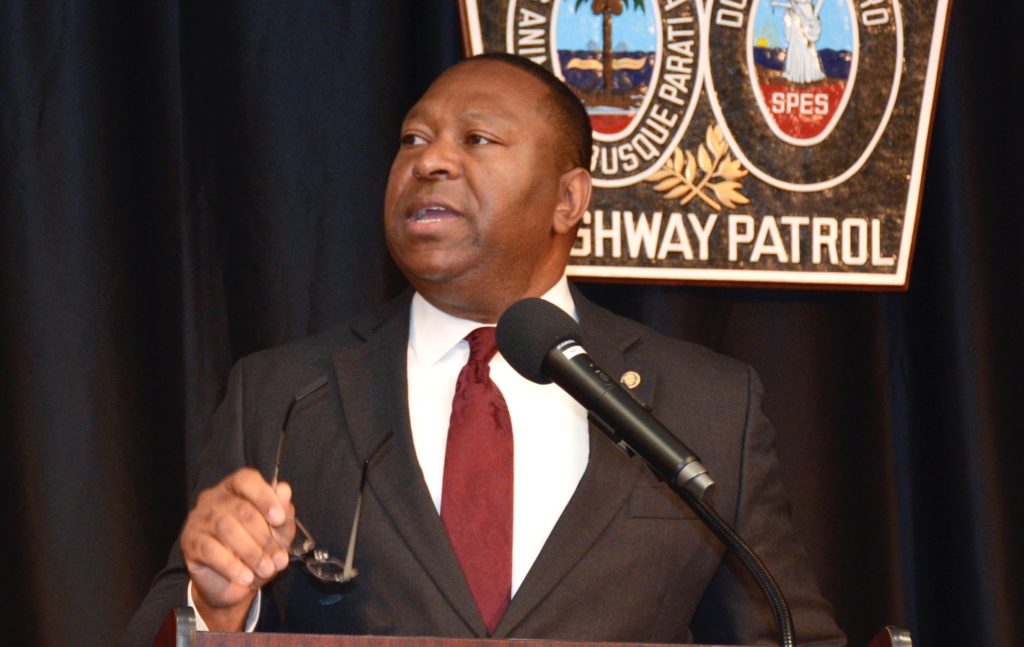 These chronic shortages also seem to provide further evidence that embattled SCDPS director Leroy Smith (above) needs to be handed his walking papers.

Smith’s agency was the focus of a damning report released by the S.C. House oversight committee back in April (news of which broke exclusively on this website).  That report confirmed much of this website’s prior reporting regarding mounting problems at SCDPS – including soaring traffic fatalities, lax law enforcement, misappropriation of public funds, poor recruitment (and retention) of officers and double standards in the administration of internal justice at SCDPS.

“Lack of funding is not the issue,” the report concluded, citing the former colonel of the patrol as saying “there are resources in the budget to hire more (troopers) and the lack of officers on the road is not the result of lack of funding.”

Invited to respond to committee members, Smith instead blew them off.

Smith’s agency is also currently under investigation by South Carolina’s inspector general (SCOIG), news of which was exclusively reported by this news site.  Unfortunately, we have little confidence that this inquiry – which is reportedly on the verge of completion – will result in any meaningful accountability.

Speaking of meaningful accountability, this news site has called on S.C. governor Henry McMaster to replace Smith on several occasions, but he has steadfastly refused to do so.

We don’t know how many more times we’re going to have to say this, but we’re going to keep saying it until things change … law enforcement is a core function of government, and it should be funded commensurately and managed efficiently.

Our state’s budget has grown (and is growing) by leaps and bounds, meaning there ought to be more than enough money available to hire more troopers – and pay existing troopers a salary commensurate with the risks they take every day on our behalf.  Moreover, we would argue that in light of these chronic trooper shortages it is totally out of line for athletic departments at government-run schools (entities which are building facilities like this) to rely on the SCHP to provide traffic control at their sporting events.

Or to provide bodyguards for head coaches pulling down multi-million dollar salaries.