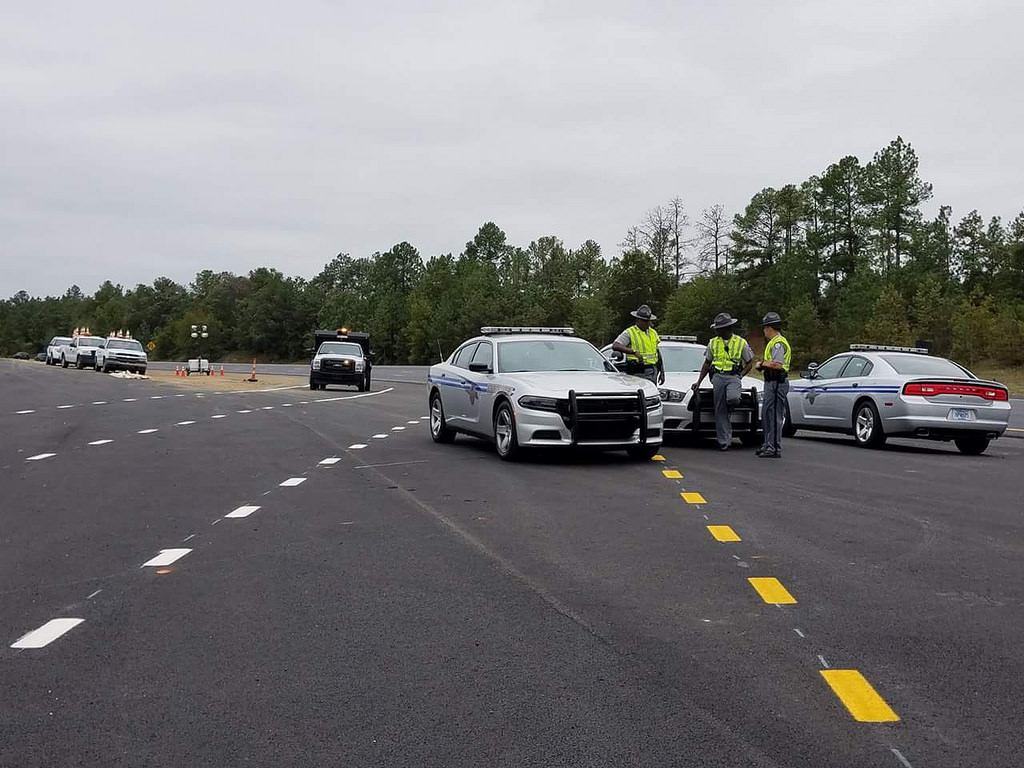 Earlier this week we published a detailed report on some less-than-impressive outcomes involving South Carolina highways.

One of the most troubling revelations contained in that article? The fact the S.C. Department of Public Safety (SCDPS) doesn’t know exactly how many troopers it currently has patrolling the Palmetto State’s “dieways.”

What gives?  Is the agency underfunded?  No … SCDPS has seen several multi-million dollar budget increases in recent years (part of a massive expansion of spending and borrowing at the state level).

How on earth, then, is a core function of government like law enforcement is getting such short shrift?

Trooper shortages have been especially pronounced in the Upstate region of South Carolina.  Consider this tip we recently received from a source with knowledge of the situation …

Recently, on 2 different days, Spartanburg County covered 7p-7a by only 3 troopers.  Several stated they haven’t been able to do  anything but run wrecks … no enforcement, interdiction, etc.  Should be 16 troopers on shift.  Public safety at extreme risk. This is the norm….Spartanburg county at or around 30 percent staffed with “boots on the ground” troopers.

As one of our whistleblowers noted, visibility is a key component of law enforcement.  If there aren’t enough troopers to patrol the roads, visibility suffers.  And crime (and recklessness) escalate.

This website has consistently called for law enforcement to be funded in a manner commensurate with the important role it plays in our society.

“This is one area of government we enthusiastically embrace,” we wrote in our recent report.  “Public safety is essential in protecting both the free market and individual freedom – (and) vital to the protection of property and the preservation of life and liberty.”

Accordingly, we support paying troopers (all of them) more money – and equipping them with the tools they need to do their jobs.  In fact it is inexcusable that this hasn’t happened already given the amount of money that has passed through the S.C. State House over the past two decades.

Stay tuned … this website is currently working on several additional public safety-related stories which we believe will be of interest to our readers.  We’ve also reached out to SCDPS in the hopes of incorporating their perspective into our future coverage.

Our goal is simple … to get state government to prioritize its focus and its resources on one of the few things it ought to be doing.