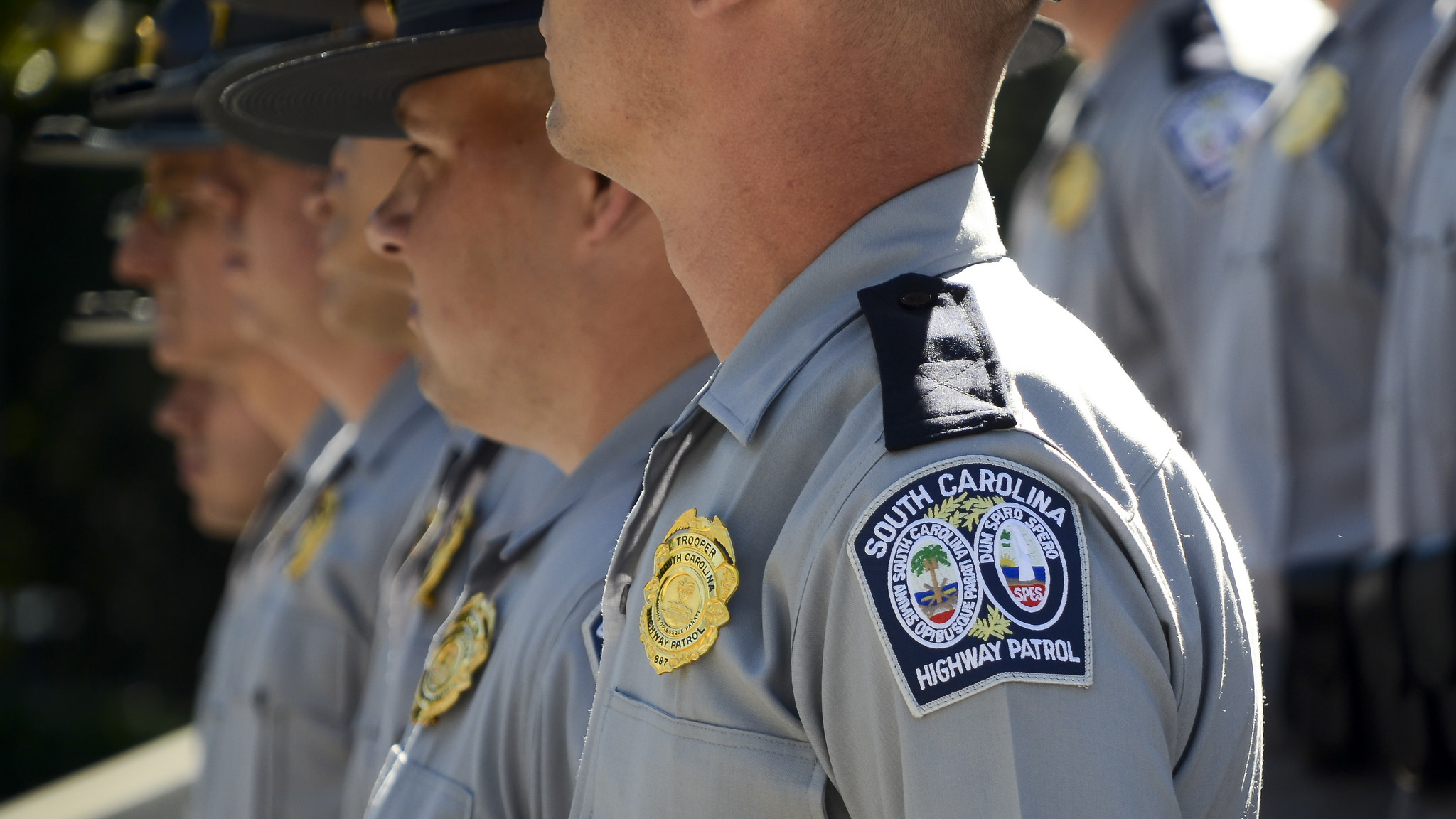 Three months ago this website ran an exclusive report revealing that 2016 traffic fatalities in South Carolina were higher than initially reported.  Many have attributed the recent uptick in traffic fatalities to a shortage of S.C. Highway Patrol (SCHP) troopers on Palmetto State roadways.

Apparently that shortage is even worse than we thought …

As we noted in our prior coverage, the S.C. Department of Public Safety (SCDPS) estimates there are anywhere between 760 and 835 troopers currently patrolling the Palmetto State’s “dieways” – a number which falls well below the 1,200 number considered “optimum” for safeguarding South Carolina motorists.

Is this official estimate accurate, though?

“That would be great if they all were road troopers,” one former SCHP officer told us.

How many troopers are actually on the roads?  Nowhere near that many …

In fact, when you start breaking down the 760 to 835 estimate, we’re told you wind up with an actual force strength barely one-third that size.

Here’s more from our source, who spent nearly three decades with the Highway Patrol …

On 12 hour shifts, only half the troopers are working at any given time …

When you take road troopers divided by 12 hour shifts, take away command staff and headquarters … you may have 250 troopers across the state working. Divide that by 46 counties plus sick leave, annual leave, training and court, troopers are stretched thin.  Then figure in the collisions that occur are covered by the few that are actually working and you find South Carolina is left without protection.  Then figure Clemson and USC football games …

Wow … talk about shortchanging a core function of government.

In addition to these trooper shortages, our source told us “morale is the lowest it has been” at the agency under the “leadership” of embattled SCDPS director Leroy Smith.

“The only HP employees with high morale are the ‘yes men’ (who) get moved along in this political climate,” the former trooper told us.

Smith’s agency was the focus of a damning report released by the S.C. House oversight committee back in April (news of which broke exclusively on this website).  That report confirmed much of this website’s prior reporting regarding mounting problems at SCDPS – including soaring traffic fatalities, lax law enforcement, misappropriation of public funds, poor recruitment (and retention) of officers and double standards in the administration of internal justice at SCDPS.

“Lack of funding is not the issue,” the report concluded, citing the former colonel of the S.C. Highway Patrol (SCHP) as saying “there are resources in the budget to hire more (troopers) and the lack of officers on the road is not the result of lack of funding.”

Once again, South Carolina’s government outcomes are wildly inconsistent with the investment being made by its taxpayers – a situation which fails to serve either our troopers on the road or the citizens they are being asked to protect and serve.

Sadly, such a disconnect is par for the course in the Palmetto State, where “Republican” leaders remain addicted to taxing, borrowing and spending in support of a government that produces consistently abysmal outcomes – economically, fiscally, educationally and with regards to infrastructure, public safety and other core functions of government.

This website has called on S.C. governor Henry McMaster to replace Smith on several occasions, but he has steadfastly refused to do so.

This website’s position on this issue has remained consistent all along: Law enforcement is a core function of government, and as such should be funded commensurately and managed efficiently.  We believe there should be many more troopers patrolling our roadways, and we believe these brave men and women should be paid much more than their current level of compensation.

Unfortunately, despite obscene growth in state government in recent years – that hasn’t happened.