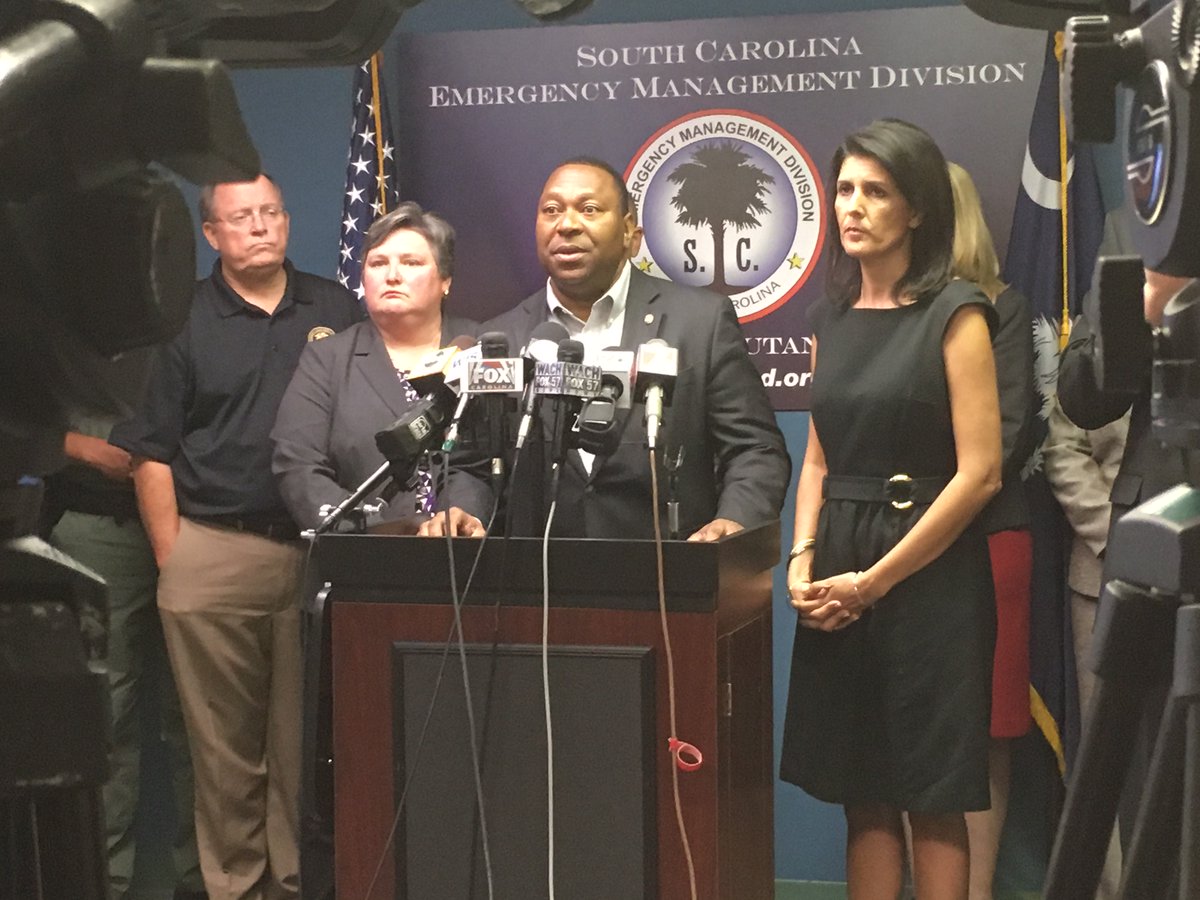 DIRECTOR ACCUSED OF “MISCONDUCT IN OFFICE …”

South Carolina’s House legislative oversight committee has issued its long-awaited report on the scandal-scarred S.C. Department of Public Safety (SCDPS) – and its findings are absolutely scathing.

In fact the panel’s report – issued late Friday (April 21) – could be the final nail in the coffin of SCDPS director Leroy Smith, who was hired by former governor Nikki Haley in 2012 (against our advice) and who has been blessed by current governor Henry McMaster (also against our advice).

Will McMaster continue to stand behind this embattled law enforcement bureaucrat?

We shall see … but the legislative oversight panel’s report on Smith’s agency is far more damning than the report that led McMaster to request the resignation of former S.C. Department of Juvenile Justice (SCDJJ) director Sylvia Murray.

According to the subcommittee tasked with reviewing SCDPS – which oversees the S.C. Highway Patrol (SCHP) and other public safety assets – the agency has failed to perform its core law enforcement mission despite receiving more than enough money from taxpayers.

The report confirmed what this website has been exposing for months about this agency’s performance under Smith – including evidence of soaring traffic fatalities, lax law enforcement, misappropriation of public funds, poor recruitment (and retention) of officers and double standards in the administration of internal justice at SCDPS.

In fact we gave our readers an exclusive sneak preview of this committee’s findings earlier this year – and we’ve published several recent reports (here and here) addressing the consequences of SCDPS’ failed leadership.

One unexpected twist?  According to this subcommittee, “more money” isn’t the answer to these problems.

Wow … when was the last time you heard a government panel say something like that?

Now if only they would apply this same logic to South Carolina’s failed infrastructure and public education bureaucracies.

This website has previously called on McMaster to fire Smith – whose salary was stripped from the upcoming 2017-2018 state budget by frustrated lawmakers.

He hasn’t done so.  In fact his office slammed lawmakers for criticizing Smith – taking a page out of Haley’s book.

The bipartisan House subcommittee – comprised of S.C. Reps. Katie Arrington, Eddie Tallon, Todd Rutherford and Bill Hixon – made it abundantly clear Smith needs to go.  In fact, their report concluded Smith’s “bad behavior” at the head of this agency “rises to the level of misconduct in office.”

They also determined that Smith’s “mismanagement” of taxpayers resources meets the “statutory provision for removal” from office.

“This mismanagement has resulted in a downward spiral of morale among agency employees, decreased overall agency performance and increased risk of harm to all those who travel the roads of South Carolina,” the subcommittee members said in a statement accompanying the 98-page report.  “We
firmly believe major changes are needed in management personnel and agency policy to reverse this downward
spiral.”

Hopefully he will soon reverse himself on Smith’s status.

In addition to his managerial issues, Smith – who is black – has a history of playing the race card in response to criticism.  He has also been accused of discriminating on the basis of race in discharging his duties at SCDPS.

Several of his appointees have also been accusing of lying to committee members investigating the agency – and encouraging others to lie.

Under oath, no less.

This website has been on the leading edge of this agency’s problems for months now.  Count on us to continue to keep our readers up to speed on the latest.

That’s why its abysmal outcomes – and Haley and McMaster’s failure to hold its leader accountable for those outcomes – is so disappointing.