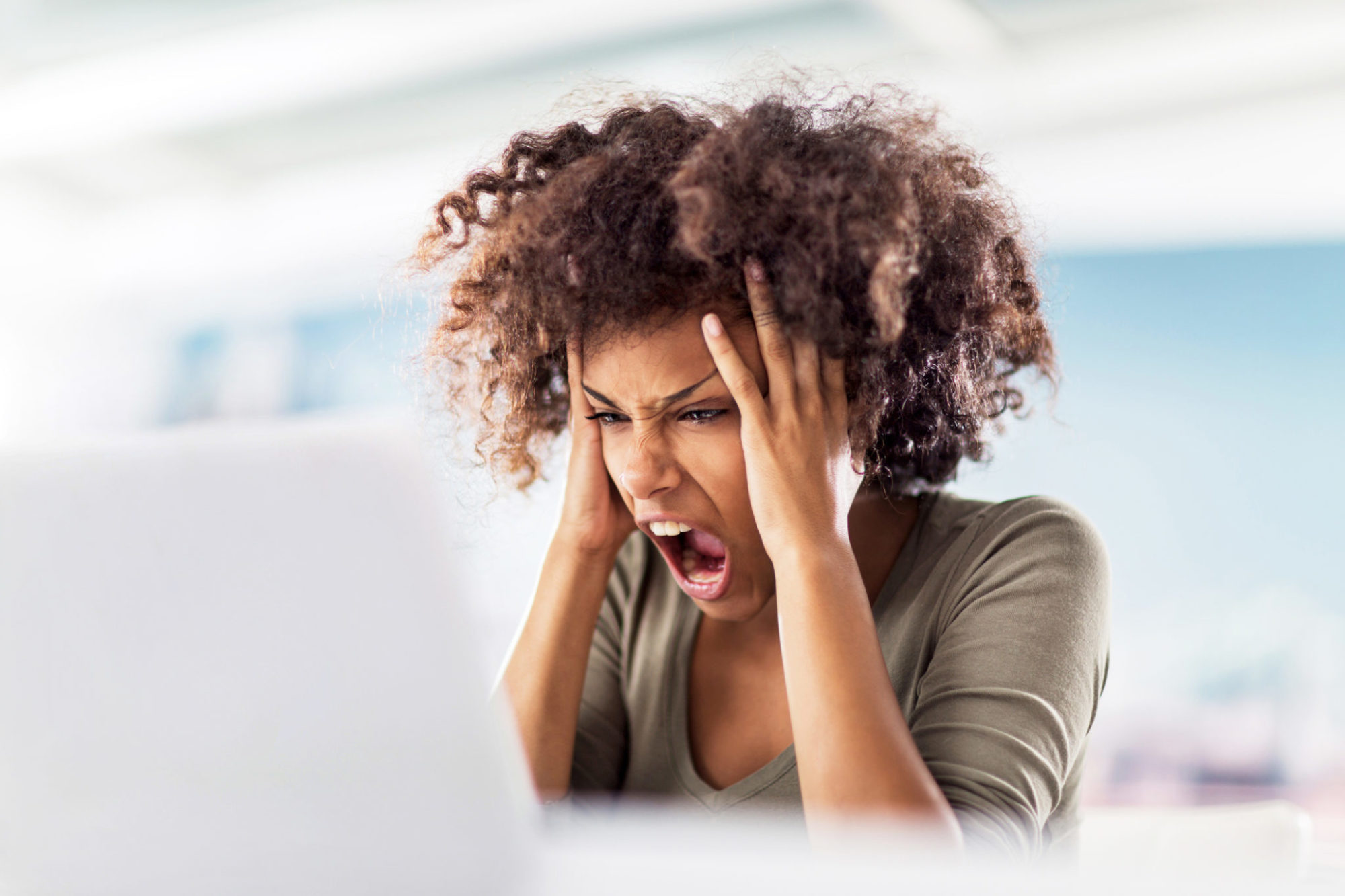 In case you hadn’t noticed, America’s representative democracy has become something of a dumpster fire.  And it’s not just the chaotic first few months of the administration of U.S. president Donald Trump, either.

We all know our government is badly broken on an existential level – and has been for years.

We also know its escalating dysfunction has begun to endanger our nation’s economic sustainability – while at the same time tearing apart the fabric of what used to be the greatest country in the history of human civilization.

Even worse, many of these debilitating fissures are being deliberately stoked by special interests who rely on polarization, partisanship and yes, hate, to preserve an increasingly unsustainable, empirically harmful status quo.

To be clear: My website doesn’t believe American government needs to “work” in a traditional sense.  The less government, the better – as far as I’m concerned.  But certain things do need to be unwound before they blow up in our faces, and this great unwinding – which was supposed to take place under a unified “Republican” government – isn’t happening.

Instead, there’s more of the same partisan effluvium.

There’s an ongoing tectonic motion to the American Republic that is fast approaching a point of gravitational irreversibility – a downward-spiraling drag pulling a nation that had the world on a string a mere quarter century ago into an abyss of social chaos and economic calamitousness.

I’m just sure you can dance a Prussian march to it yet.

Nonetheless, America’s event horizon may have already been crossed.  Decades of leadership failure by politicians of both parties may very well have tractor-beamed us past the point of no return. 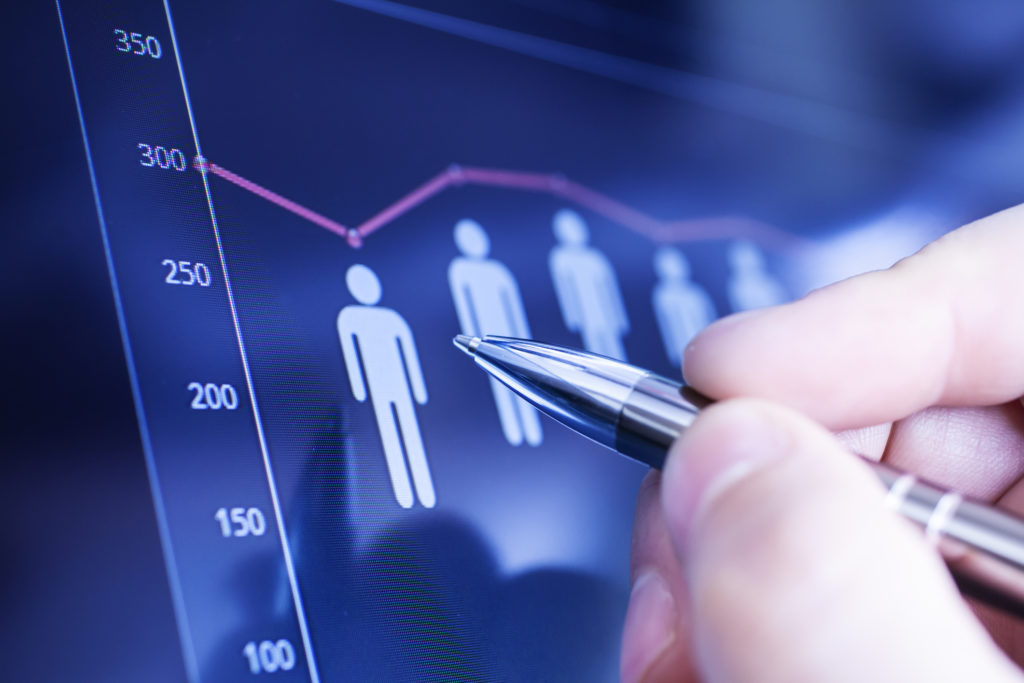 Then we have the political reasons why these root causes aren’t being addressed: Gerrymandered legislative districts (at all levels of government), purchased politicians, corporate media spinning false narratives and dichotomies (which, to be clear, is different than “Fake News”), uneducated and disinterested voters … again, just to name a few.

Then there’s the “All In” problem – in which truth (or at least an intellectually honest attempt to arrive at it) vanishes amidst a cacophony of extremist rhetoric.  This rhetoric is amplified by those eager to exploit people’s preexisting fears, biases or ignorances – but mostly the fact that people simply don’t have the time to ascertain the true extent to which their “leaders” are giving them the shaft.

A few weeks ago, I was texting with a friend of mine who works in the White House.  We were going back and forth over the initial failure of the U.S. House to pass a partial repeal of former president Barack Obama‘s socialized medicine monstrosity, Obamacare.

Specifically, we were debating the extent to which this measure would have repealed Obama’s law – and why such a partial repeal was unable to gain support from the “Republican-controlled” House.

Ignorance won. Nobody going about their daily lives really knew what the bill did.  And when there is mass ignorance like that you are always going to see “polar exploitation” – i.e. factual uncertainty giving way to ideological infallibility. In such a climate, anything between “repeal” and “not repeal” was bound to be unsatisfactory – and any efforts to build a coalition were doomed to peel off more support than they picked up. I think that would have been true whether we were talking 40, 50, 60 or even 90 percent repeal.

That’s the “All In” problem – people falling by the millions into reflexive, regurgitative, rhetorical thought patterns because they lack the inclination (or usually the time) to figure out exactly what is going on.

But it’s not all (or even mostly) their fault.

Politicians, special interests and mainstream media outlets go to great lengths to bury the truth while fomenting such “ideological infallibility” among the masses – calculatedly misdirecting frustration and rage like chess pieces, according to their narrow aims.

Their overarching objective?  Ensuring that the American people stay too dumb, too distracted and too divided … but especially too busy … to recognize the truth below the rancor.

Seriously … political campaigns in this country have become exercises in intellectual dishonesty, contests not of ideas or aspired-for outcomes, but rather of binary bloodsport aimed at the lowest common denominator.  It’s all about which interest group can purchase the most airtime to slap the most convenient, poll-tested label on a given cookie-cutter politician. 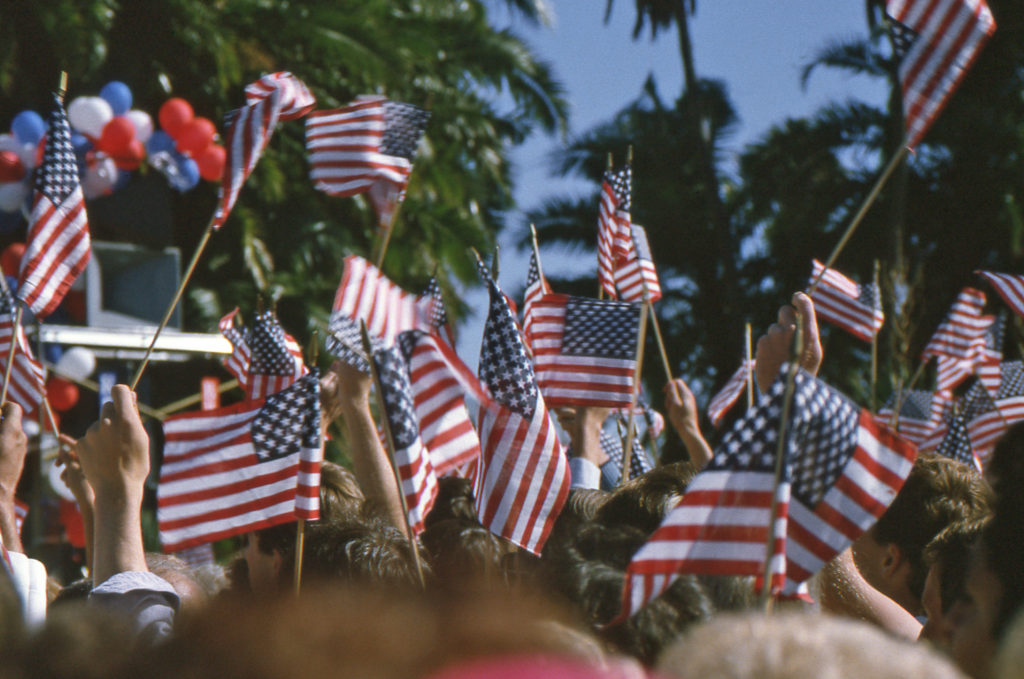 I’ll be honest about something, too.  My website is (or has been) part of the problem, too.

I’ve fallen into the trap at times.  I’ve gone “All In.”  And in doing so, in some cases I’ve probably failed my readers.

I’m a fan of the Pixies, so I’ve always adhered to the “Stop Whispering, Start Shouting” school of political engagement.  From my perspective, those who commit misdeeds with public money – or violate the public trust – deserve to be called out.  Aggressively, even.  Same with those who waste the people’s money on policies that are destined to fail.

That’s why I spent the last three years helping lead a fight against a gasoline tax in my home state –  because I believe this levy will unnecessarily take money from poor people without accomplishing its purported objectives.

That’s an educated assessment, too – one based on a multitude of economic data, state-commissioned audits as well as the prior spending history of state lawmakers and their political appointees with regard to infrastructure in my home state of South Carolina.

Here’s the thing, though: I could be wrong.

And not just about that one issue, either, I could be wrong about every position I’ve ever taken in my life.

Admitting this is important.  Essential, even.  And it’s not frightening, it’s liberating.  For this American experiment to have any chance of survival moving forward, those of us who engage in the marketplace of ideas must acknowledge that no one has a monopoly on what is right.

Least of all ourselves.

We must embrace our own fallibility, in other words.  Otherwise, we risk losing sight of the one thing that should motivate anyone who endeavors to participate in the democratic experiment.

Whatsoever things are true, as the Apostle Paul once noted.

I’ve noted in numerous previous columns that voters can tell all they’ll ever need to know about a politician by asking them the three following questions:

1) How much tax money are you planning on spending?

2) What are you planning to spend it on?

3) Where are you planning to collect it from?

Anything beyond that, I’ve argued, is political spin.

As we navigate an increasingly convoluted, venomous political landscape, we should never forget that authentic truth is out there, we just have to be smart enough to ask for it – and insist upon receiving it.

And we have to admit that, in another one of Paul’s best lines, none of us “have laid hold of it yet.”

This website will be undergoing some big changes in the months to come.  Not necessarily how it looks, feels or functions, but what it does.  And how it does it.  In the meantime, though, I appreciate everyone who comes to this particular corner of the marketplace of ideas as part of their search for the truth.

Will Folks is the founding editor of the website you are currently reading – and the author of a forthcoming political manifesto called “2020 Visionaries.”  He resides in South Carolina with his wife and five children.