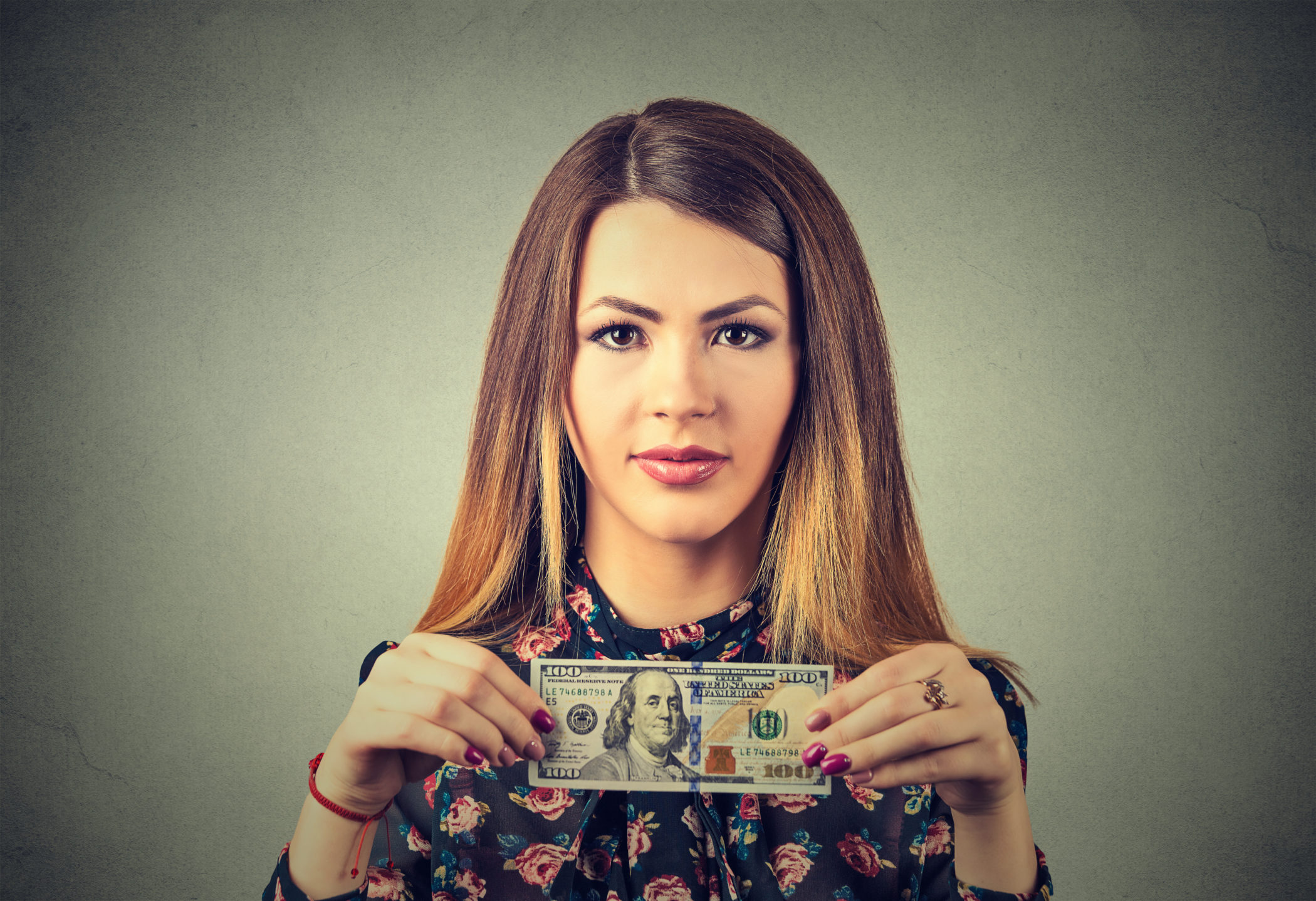 In addition to subsidizing colleges and universities out of taxpayer-funded budgets, government also provides a steady stream of revenue to these institutions via federally-guaranteed student loans.

Is that sound fiscal policy?  Um, no.  Not even a little bit.

Especially given the “instruction” taking place on these campuses.

In fact, an already disastrous situation is actually much worse than previously imagined thanks to rigged data from the U.S. Department of Education.

“Last Friday, the Education Department released a memo saying that it had overstated student loan repayment rates at most colleges and trade schools and provided updated numbers,” Andrea Fuller of The Wall Street Journal reported this week.

According to Fuller, the government agency “inflated the repayment rates for 99.8 percent of all colleges and trade schools in the country.”

So in addition to rigged employment data, rigged income data and rigged GDP growth, we now have rigged debt data.

So … how bad are things?

“The new analysis shows that at more than 1,000 colleges and trade schools, or about a quarter of the total, at least half the students had defaulted or failed to pay down at least $1 on their debt within seven years,” Fuller’s report noted.

Which doesn’t surprise us considering where so many of these millennials are living.

As we have repeatedly pointed out, higher education is not a core function of government.   It should not be subsidized – either on the front end (with loans) or on the back end (with appropriations in government budgets).

Especially not in an economic climate like this one …