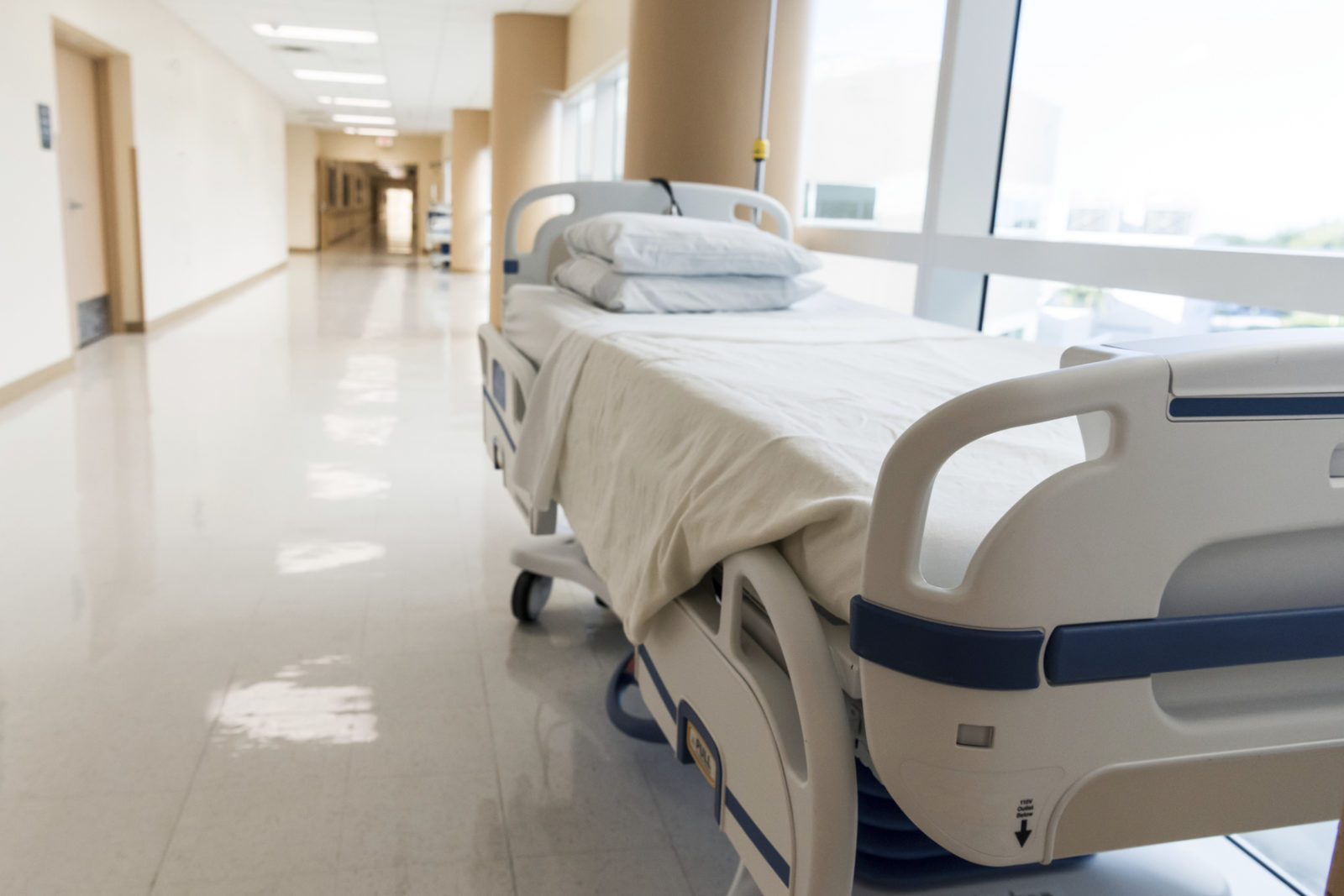 Obamacare premiums will rise by an average of 22 percent in 2017, according to data from the U.S. Department of Health and Human Services (DHHS).  That’s more than triple last year’s premium increase of 7.2 percent.

What happened?  Easy: The plan doesn’t work.  Despite the threat of constitutionally-dubious government mandates, young, healthy enrollees have simply not enrolled in sufficient numbers to balance out the influx of older, sicker consumers.

As a result, the law that was supposed to create competition in the marketplace is instead destroying it.

Five states – Alaska, Alabama, Oklahoma, South Carolina and Wyoming – will offer only one Obamacare provider in 2017.   This year only one state (Wyoming) fell into that category.

That’s a far cry from the “more choices, more competition” Obama promised in rolling out his new law.

Beyond the broader lack of competition, insurers offering coverage within the marketplace are scaling back provider networks – meaning more Americans who like their doctors will no longer be able to keep them.

“If you like your doctor or health care plan, you can keep it,” Obama famously promised in promoting his law. 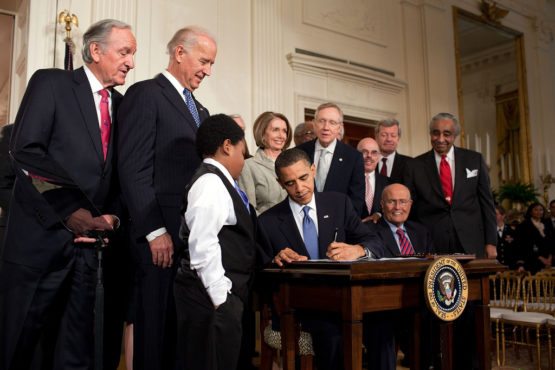 Higher premiums also mean a higher cost to taxpayers, who must dole out increasingly larger subsidies to keep the plan afloat.

Trump’s campaign said the latest premium hike data “shows why the entire program must be repealed and replaced.”

Democratic presidential nominee Hillary Clinton has vowed to “defend and expand the Affordable Care Act.”  Earlier this year in South Carolina, in fact, Clinton embraced Obamacare as “one of the greatest accomplishments of President Obama, of the Democratic Party, and of our country.”

Clinton’s husband, former U.S. president Bill Clinton, has expressed different views.  In fact he called Obamacare “the craziest thing in the world” during a campaign stop in Flint, Michigan earlier this month.

The ex-president attempted to walk back his comments the following day, although he seemed to do even more damage to his wife’s campaign by obliterating the myth of the Obama “recovery.”

Tim Cook Is Gay And …