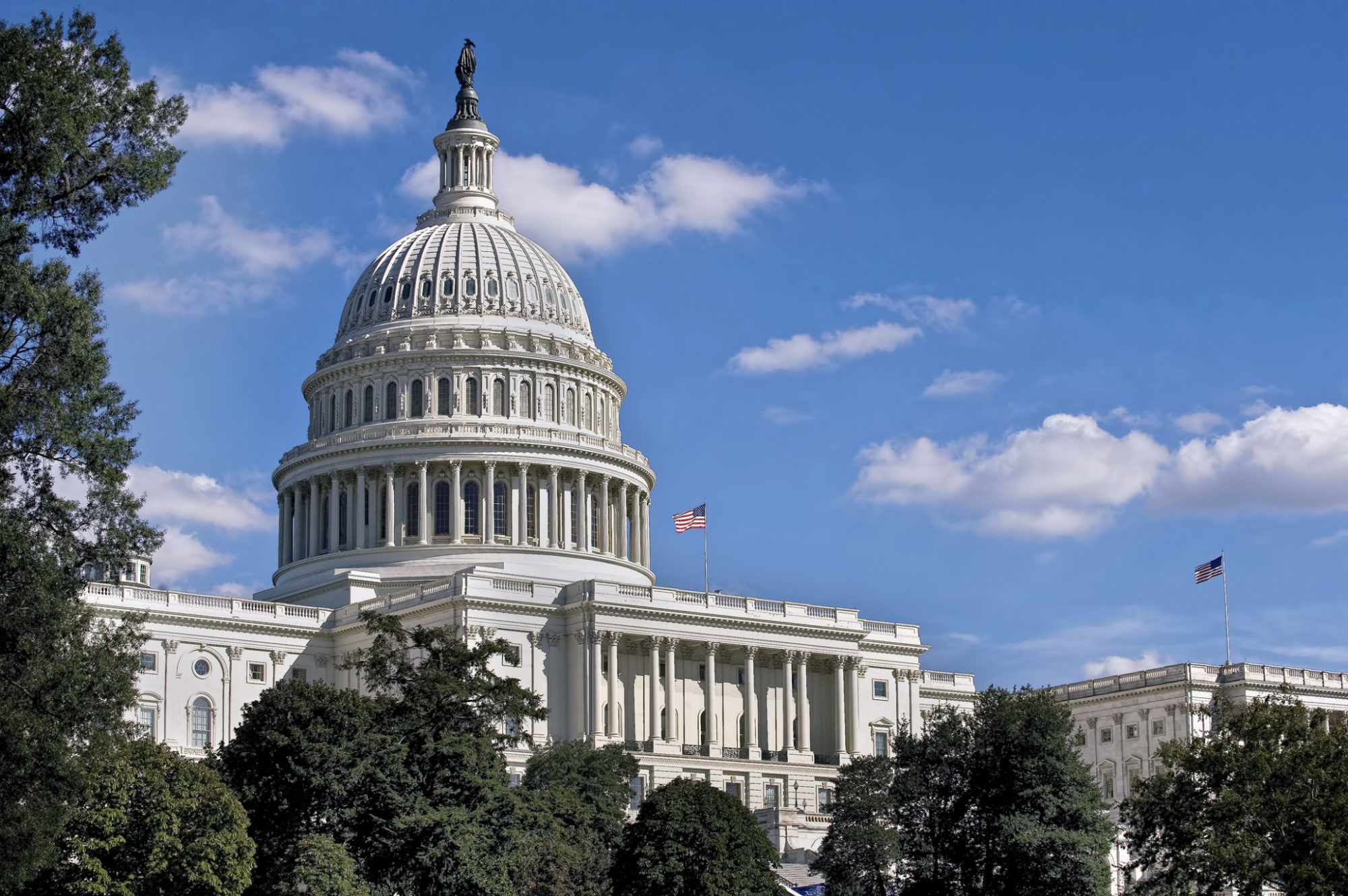 WHICH PARTY IS IN CHARGE AGAIN?

“Republicans” in the U.S. Congress got rolled by Democrats this week – surrendering on virtually every point of contention as they wrangled over the latest Washington, D.C. omnibus spending agreement.

By threatening a government shutdown, Democrats were able to block funding for U.S. president Donald Trump’s proposed border wall.  They were also able to secure billions of dollars in Obamacare subsidies that Trump’s administration had previously vowed to cut.  Democrats also forced the “Republican-controlled” House to once again balk on a vote to partially repeal Obamacare – although it’s not immediately clear whether such a vote would have passed.

And that’s just the beginning of the GOP sellout …

The $1.16 trillion spending bill hailed by vice president Mike Pence as “a bipartisan win for the American people” was in fact the latest in a long line of costly GOP capitulations.

The only difference is that this time was supposed to be different – with “Republicans” enjoying control of both chambers of Congress and the White House for the first time in over a decade.

Democrats were able to block proposed cuts to abortion provider Planned Parenthood – and fully fund the Environmental Protection Agency (EPA) through the end of the current budget year.  They also secured a $295 million Medicaid bailout for Puerto Rico, ongoing high-speed rail funding for California and the creation of a $100 million fund to check “Russian influence” in Europe.

“This agreement is a good agreement for the American people, and takes the threat of a government shutdown off the table,” victorious Senate Democratic leader Charles Schumer said.

Did the GOP win on any key points?  No.

Democrats preserved a $3.1 billion refugee resettlement program and increased funding for the National Institute of Health by $2 billion.  Both of those line items were supposed to have been cut.  They also scored a $1 billion funding increase for the “Food for Peace” program in Africa – another program that was supposed to have been on the chopping block.

“People voted for a revolution – to drain the swamp – and out popped a Democrat budget,” noted Daniel Horowitz of Conservative Review.  “In fact, one would be hard pressed to find anything different about this budget from the one we would have gotten if Hillary (Clinton) had been elected.”

Even Trump’s military spending increases were slashed – with the Pentagon receiving $12.5 billion of the $30 billion in new spending sought by the White House.  Another $2.5 billion was held in contingency in the event Trump submitted a plan to Congress for defeating the Islamic State in Iraq and Syria (ISIS).

“Dems basically got everything,” noted Philip Klein of The Washington Examiner.

Ready for the irony?  “Republicans” refused to cut a budget deal last fall because they wanted to hold out until after the 2016 elections when they were in a more favorable negotiating position.