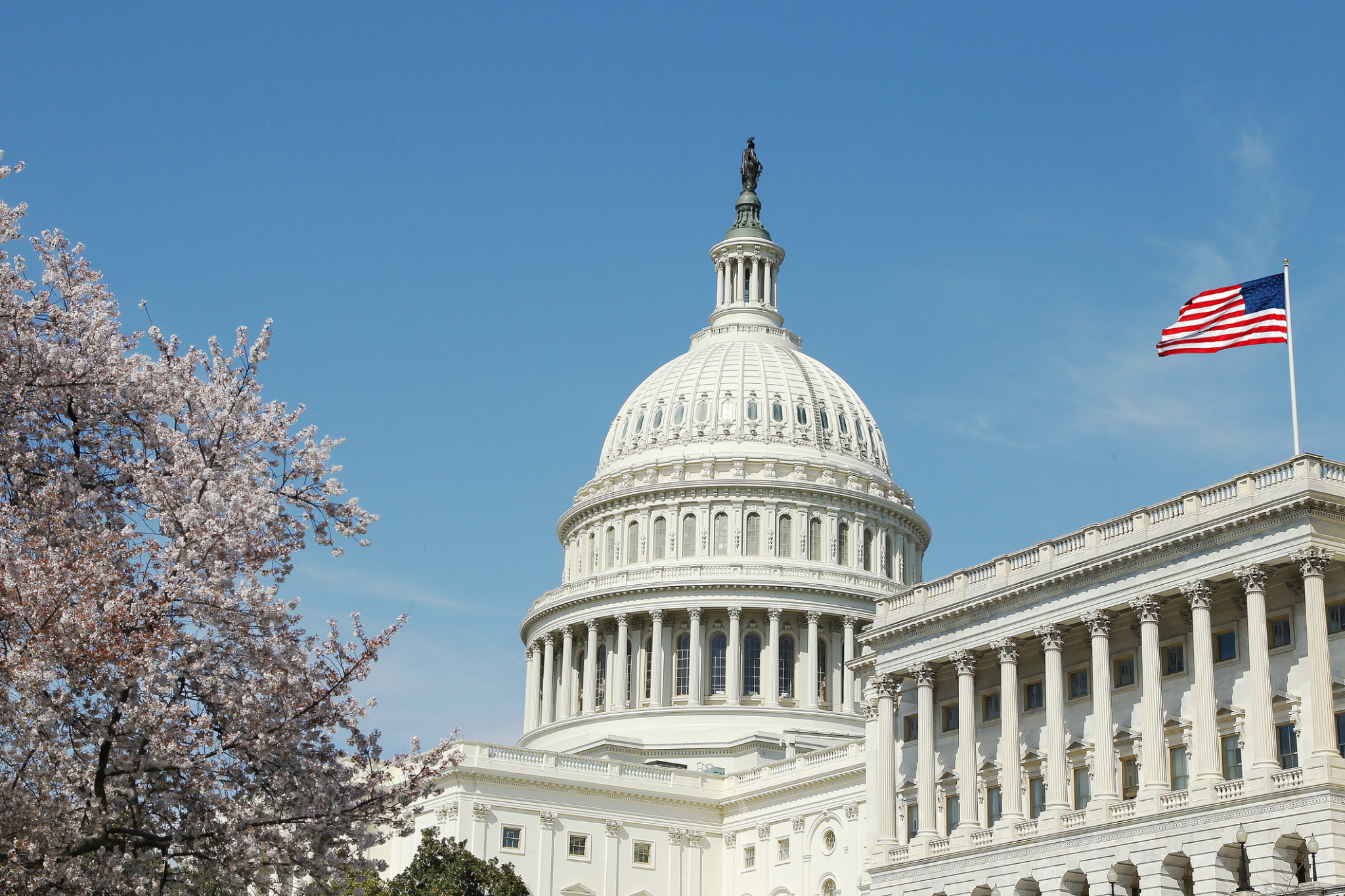 In a shocking defeat for Republicans – including U.S. president Donald Trump – GOP Speaker of the House Paul Ryan was forced to pull legislation that would have “repealed” parts of former U.S. president Barack Obama’s socialized medicine law.

“We are done with the subject,” Ryan told reporters.  “We are moving on.”

Ryan appears to have pulled his so-called American Health Care Act under orders from the White House – which gave the GOP-controlled House an ultimatum on the bill earlier this week.

“The Freedom Caucus just f*cked the president,” a source following the debate told us, referring to a group of conservative lawmakers who aligned with Democrats in opposing the proposed legislation – which was supported by Trump and GOP leaders.

“Obamacare is a disaster, and repealing it remains one of my top priorities,” Freedom Caucus founding member Jim Jordan of Ohio said in a statement.  “It’s why I introduced a clean repeal bill and have been pushing for a vote.  The AHCA did not have the support it needed, neither in Congress nor among the American people. Now, House Republicans owe it to our constituents to immediately get back to the drawing board and bring forward a bolder effort to replace the failing Obamacare with a plan to reduce costs by increasing choice and competition. I look forward to working with my Republican colleagues to accomplish this goal.”

Trump seemed to echo that sentiment.

“What’s going to come out of all this is a better bill,” he said.

That hardly seems likely, though … considering the rampant division within the GOP and the Democratic party’s monolithic support of the former president’s signature domestic “accomplishment.” 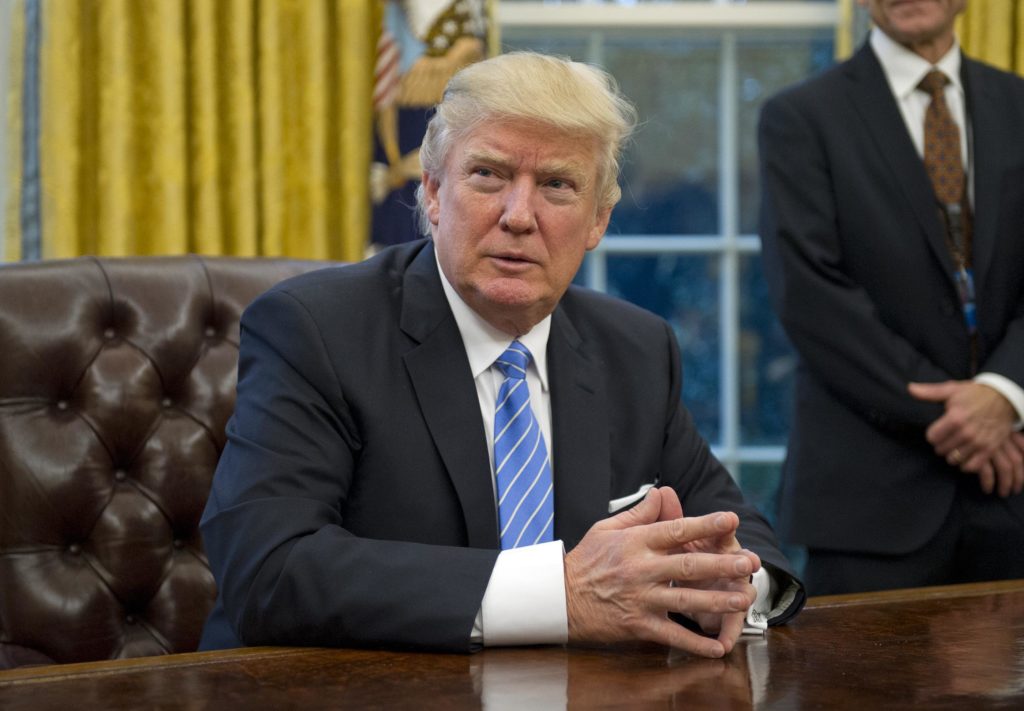 The unlikely Freedom Caucus/ Democratic coalition – which apparently included a handful of “moderate” Republicans to boot – seems unlikely to break anytime soon.  Certainly it proved sufficient to sink this bill, which was pulled from the House desk just hours before it was scheduled to receive a vote.

GOP leaders worked feverishly with the White House this week in an effort to make this so-called “repeal” bill palatable to both conservative and moderate Republicans.

That was not a workable strategy, it turned out.

“It’s impossible to please both sides,” our source explained.  “The problem is any concessions to the Freedom Caucus are turn-offs for the moderates.  So they lose both sides.”

In an attempt to lure conservatives to the bill, GOP leaders and the White House agreed to drop the “essential health benefits” requirement of Obamacare (i.e. the part of the law that establishes which particular benefits health care plans are required to cover).

Not only did that effort fail to sway Freedom Caucus members, it actually cost them votes with the moderates.

Supporters of the Freedom Caucus defended the group’s principled stand and said the blame for the debacle fell squarely on the shoulders of GOP leaders.

“Let this be a lesson to House leadership going forward,” U.S. Rep. Jeff Duncan told us. “When drafting legislation, you gather consensus. You don’t leave members of the caucus in the dark. Everything we do, we do as a team. People will be quick to blame the Freedom Caucus, but I’d point out that Paul Ryan never included the Freedom Caucus when drafting this bill. From the beginning, this bill was worked backwards. Good bills should be worked forwards.”

Of course given the rigged polls – and rigged budget numbers – associated with this debate, real repeal was dead in the water long before this bill was introduced.

Limited government advocates don’t seem to mind the setback.  They praised the defeat of “Ryancare” – and urged Republican leaders to present a bill that “lowers costs and does have the votes to pass.”

“At a minimum, proposed legislation must repeal Obamacare, respect the states, protect patients who do not want to be locked into federally mandated insurance plans, allow consumers to go across state lines to buy plans and eliminate any and all government-mandated penalties for not holding insurance,” said Rick Manning, president of Americans for Limited Government (ALG). “The truth is Obamacare is still collapsing, and the only thing that has changed is that one alternative to it has been rejected. That is no reason for Congress to stop working on this issue. We urge members to come up with a fresh approach that can be supported by a majority of members of Congress.”