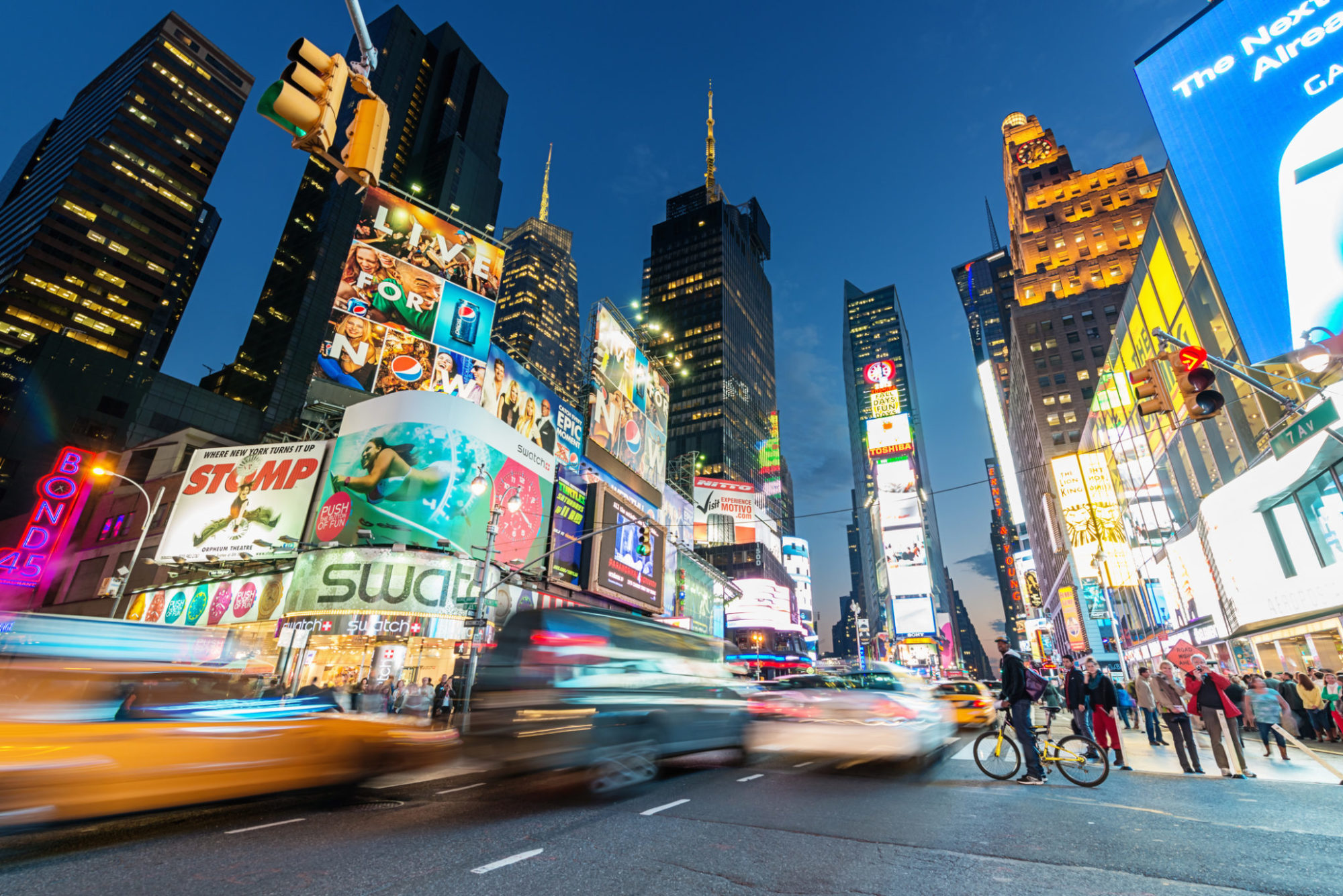 A maroon Honda Accord jumped a curb and crashed into pedestrians in New York City’s Times Square on Thursday afternoon.  At least one person is confirmed dead and another nineteen have been reported injured as a result of the crash.

According to The New York Times, law enforcement sources say the driver “appeared to have been either drunk or on drugs” and had a “history of (driving while intoxicated) arrests.”

The vehicle came to rest on its side on the northwest corner of 45th Street and Broadway – its front end damaged and its trunk cracked open.  Police pursued the driver on foot and apprehended him a few blocks from the scene of the crash.

According to police, the driver is said to be 26-year-old Bronx, New York native Richard Rojas.

New York mayor Bill de Blasio said there was no indication that the crash was an act of terrorism – and that account is being backed up by law enforcement sources.

According to ABC News, the driver of the vehicle “made a wrong turn and drove in the wrong direction for three blocks, striking multiple pedestrians until crashing at West 45th Street, according to law enforcement sources.”

However several witnesses have claimed that the crash was “intentional.”

“Bodies were flying, he was running over people, it was like nothing I’d ever seen,” one witness named Julie Fallo told Gothamist. “Everyone thought it was a terrorist attack and ran into buildings screaming. People were trying to get off the street, as if he was going to jump off the car and start shooting.”

“He went across going straight on the street and hit so many people that it slowed his car down and he just kept going,” Fallo added.  “The people were slowing down his car but he was speeding up.  We don’t understand. I don’t understand how that’s possible, I can’t imagine how you could keep going.”

The “All In” Problem