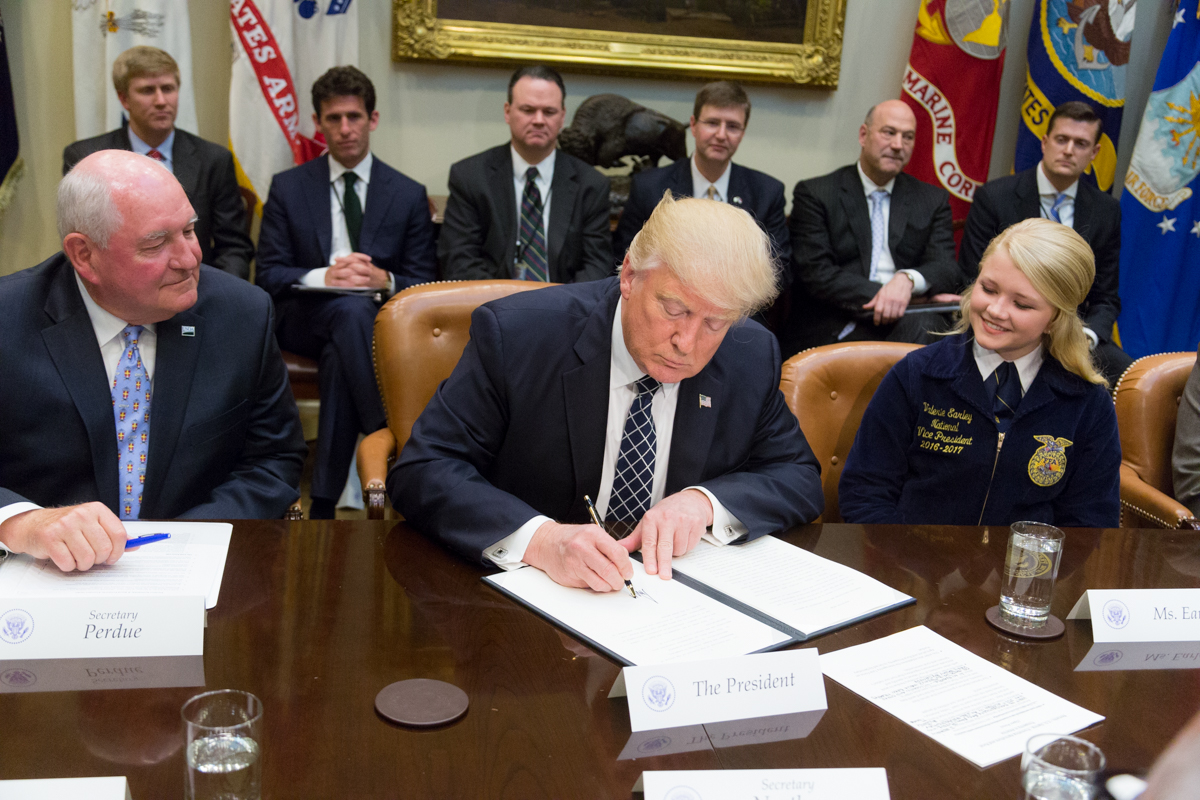 Yesterday, the U.S. Department of Justice (USDOJ) announced the appointment of former FBI director Robert Mueller as an independent counsel.  His job?  To investigate allegations that U.S. president Donald Trump – or members of his presidential campaign – colluded with Russian interests during the 2016 presidential election.

In the aftermath of this seismic development, Trump released a surprisingly measured statement from the White House.

Obviously there are two narratives to watch for coming from the White House – the official line and then the real response from Trump’s always-lively twitter account.

This is the single greatest witch hunt of a politician in American history!

We haven’t been in the business of defending Trump lately, but his first tweet isn’t without some merit.  Of course it’s also a bit ironic considering Trump – mere weeks after his upset election win last fall – made it clear he was no longer interested in fulfilling his campaign promise to appoint a special prosecutor to investigate former Democratic presidential nominee Hillary Clinton.

We criticized Trump at the time for letting Clinton off the hook when it was abundantly clear she should have been prosecuted.

Clinton’s email system was a deliberate effort to hide her pay-to-play crony capitalist deal-making and warmongering.  We also believe the former secretary of state destroyed evidence and perjured herself in an effort to evade accountability for her actions.

“The fact she lost the election doesn’t negate any of this behavior … nor does it mean efforts to uncover all of her deleted emails should be stopped,” we wrote at the time.

Anyway … our guess is Trump’s enemies won’t be nearly as willing to “forgive and forget” with him as he was with Clinton.

As for the allegations against Trump and his 2016 campaign operatives, as we noted in our original coverage of Mueller’s appointment we’ve never subscribed to the whole “Russia rigged the election” narrative.  To be honest, at this point we’ve seen no evidence to suggest anything other than Democrats are really, really stupid when it comes to their personal technology – or that the mainstream media isn’t above dabbling in a bit of #FakeNews to keep this scandal going.

Could there be a few tongues of flame crackling beneath all the “Trump-Russia” smoke?  Perhaps …

Reuters has a new report out quoting “current and former U.S. officials” which alleges that Trump’s former national security advisor Michael Flynn and other 2016 advisors “were in contact with Russian officials and others with Kremlin ties in at least 18 calls and emails during the last seven months of the 2016 presidential race.”

The wire service adds that these interactions have been made a part of the ongoing investigation inherited by Mueller. 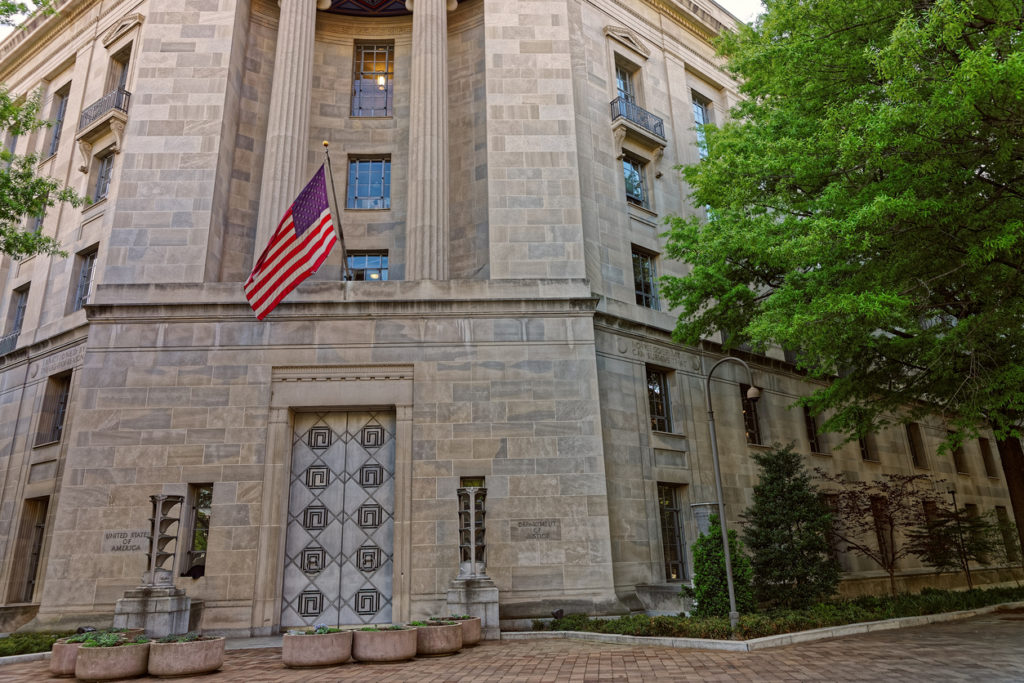 Meanwhile on the other side of the debate, there are seriously troubling allegations involving what may have really gone down with regard to the leaks that plagued Clinton’s failed 2016 presidential campaign.

Rick Manning: The Time Is Now To Stand With Donald Trump

Lindsey Graham Is “The Firewall”