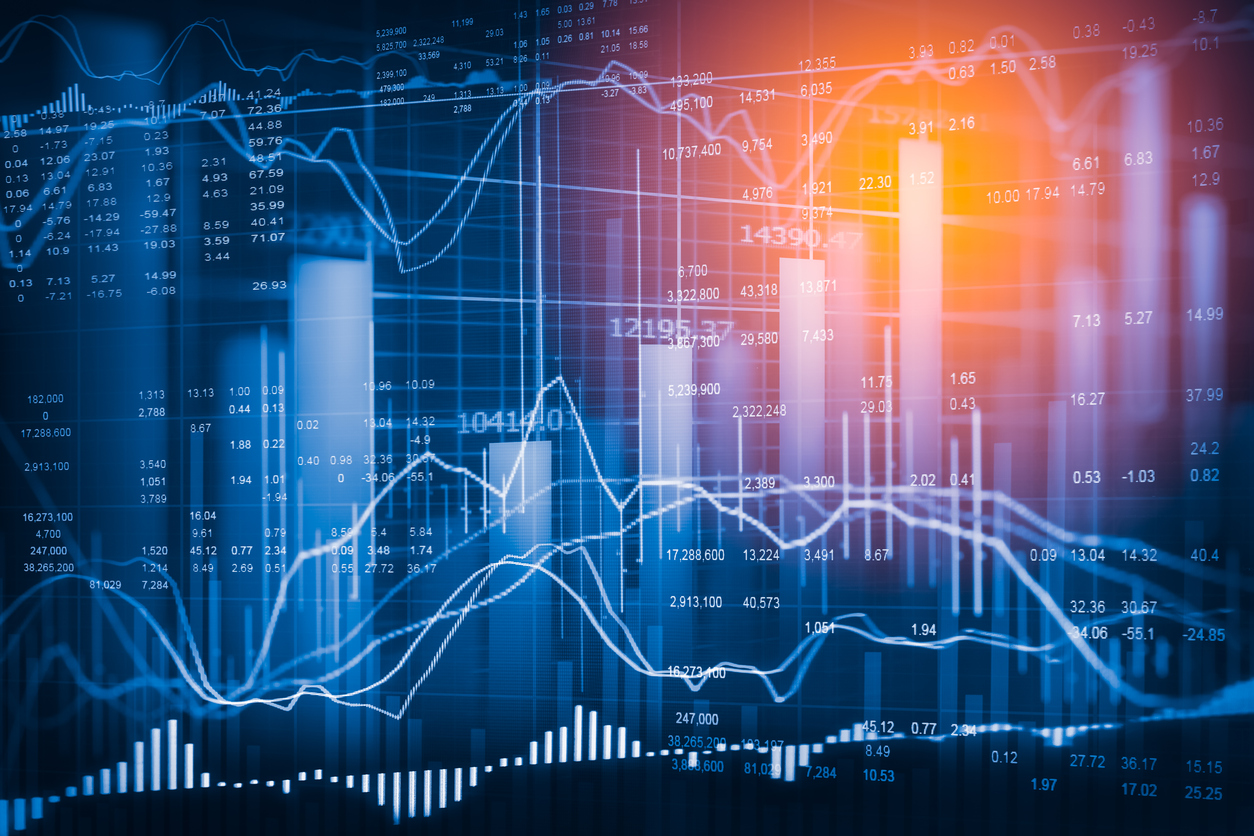 The American economy expanded at an embarrassingly low 0.7 percent clip during the first quarter of 2017.  That’s according to the initial (“advance”) estimate from the U.S. Bureau of Economic Analysis (BEA), which was released early Friday.

Even worse, the poor reading was driven by a major pullback in personal spending – highlighting the need for U.S. president Donald Trump and the so-called “Republican-controlled” Congress to agree on some sort of stimulative tax relief proposal.

If the 0.7 percent number holds, it would mark the worst quarterly performance of the U.S. economy since the first quarter of 2014, when gross domestic product (GDP) contracted by roughly one percent.

Earlier this week the Atlanta Federal Reserve issued its final “GDP Now” projection, which pegged first quarter economic growth at an even lower rate – 0.2 percent.  That reading had been as high as 3.4 percent back in February.

According to the BEA estimate, consumer spending utterly collapsed during the first quarter of this year – “growing” by an annualized rate of just 0.23 percent.  For those of you keeping score at home, that’s the worst print for this particular indicator since 2009.

Clearly the out-of-control government growth seen over the last sixteen years has failed to “stimulate” the economy.  Democrats and “Republicans” alike have presided over unsustainable increases in deficit spending, yet these outlays have only served to contract economic expansion.

To wit: GDP growth has not eclipsed the three percent annual mark since 2005.  By contrast, growth exceeded five percent in twelve out of thirty years from 1950-1980.  And it exceeded four percent in seventeen out of those thirty years.

Clearly the “era of big government” has been a big drag on American consumers … who are squeezed between the welfare state on one side and the crony capitalists on the other.

Last month, the BEA published its final estimate for the fourth quarter of 2016 – revealing 2.1 percent growth for the quarter and 1.6 percent growth for the year.  That report made former U.S. president Barack Obama the first chief executive since Herbert Hoover not to preside over at least one year in which the economy expanded at three percent.

First of all, taxes for the middle class must be cut so that the consumer economy can be empowered.  Trump made such cuts the centerpiece of this 2016 economic agenda, and now it’s time for congressional “Republicans” to stand and deliver on the issue.  Second, taxpayers can no longer subsidize costly interventions around the globe – or pay for the national defense of countries not named “The United States of America.”  Third, our government must stop incentivizing dependency and discouraging productivity – which means a complete overhaul of the existing regulatory structure and long-overdue reform of its $1 trillion a year welfare state.  Fourth, Obama’s socialized medicine monstrosity – Obamacare – must be repealed in its entirety.  Fifth, the borders of the homeland must be secured and illegal immigration must be shut down.  That means no more taxpayer benefits to illegal aliens, no more “anchor babies” and no more “sanctuary cities.”

There are plenty of other items that should be on the agenda, but that’s a start …

Unfortunately, it’s becoming abundantly clear that “Republicans” in Washington are not up to the task – on any of these fronts.  It’s also becoming clear that Trump lacks the fortitude he projected on the campaign trail on many of these issues.

Anyway, here’s the latest BEA report if you want to view the consequences of this lack of leadership for yourself …