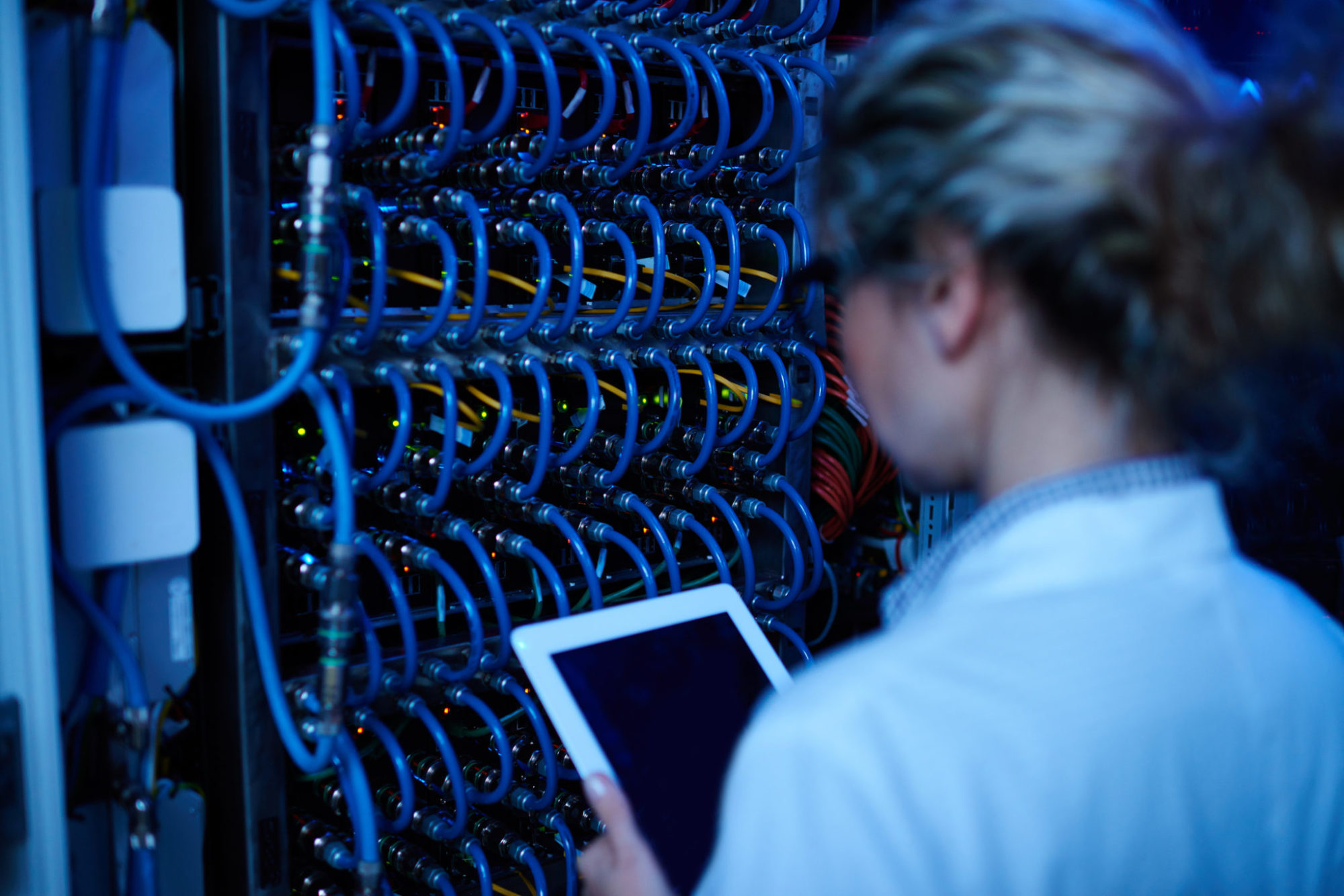 The American economy created an estimated 211,000 new positions during the month of April, according to the latest data from the U.S. Bureau of Labor Statistics (BLS).  That monthly estimate beat expectations of 190,000 new jobs – and dramatically exceeded March’s anemic print of 98,000 new jobs, which was actually revised downward to 79,000 upon further review.

That’s a number we’d like to see go down …

As a result of the workforce shrinkage, the nation’s labor participation rate – the most critical of all employment indicators – dipped by 0.1 percent this month, sliding from 63 percent to 62.9 percent.

There are also lingering concerns over the quality of jobs being added to the workforce, and wages once again disappointed.  Annual hourly earning growth grew by 2.5 percent in April, down 0.2 percent from March’s print.

For a detailed look at “where the jobs were” in April, check out this post from our friends at Zero Hedge.

Meanwhile, for those of you keeping score at home here’s the full BLS “employment situation report” for the month of April …

Our thoughts on all this?  As the headline indicated, this month’s job report is a mixed bag.  We’re glad to see a better number than last month, but the downtick in labor participation is troubling.

After a dismal first quarter, the economy is in desperate need of a spark … and this report frankly isn’t going to do the trick.

Our hope is “Republicans” in Washington, D.C. will eventually be able to get their acts together and remove the most onerous Obamacare provisions in the U.S. Senate – and get some broad-based middle class tax relief through both chambers.