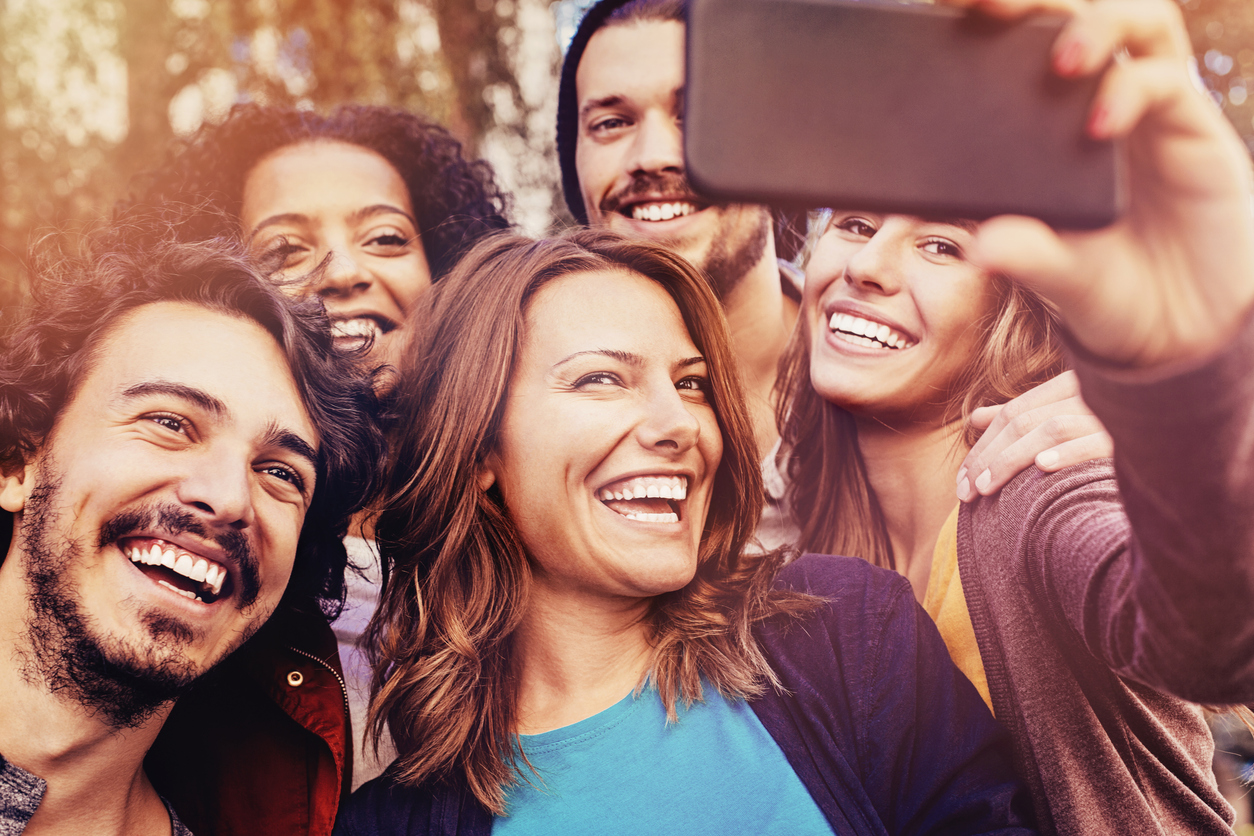 We’ve written about this previously … so take this as a déjà vu moment.  Also, consider this post instructive whenever you’re tempted to ask “where do snowflakes find the time to perpetually protest the results of the presidential election?”

Easy: They have no jobs.

Anyway, the percentage of millennials living with their parents, siblings or other relatives (we’re guessing those qualify as “safe spaces”) hit 39.5 percent in 2015.  That’s the highest print for this indicator since the end of the Great Depression more than seventy years ago.

According to The Wall Street Journal, this embarrassing data point comes despite “a rebounding economy and recent job growth.”

Wait … when did the economy rebound?  And where are all those jobs?

We must have missed that …

We’ve written previously that the only thing America manufactures with any proficiency these days is misplaced outrage.  Well, that and government dependency.

After winning the Cold War, this nation has dropped the ball in every way imaginable – embracing all manner of shortsighted, self-destructive, unsustainable policies rooted in fatally flawed, demonstrably unrealistic ideologies.

The federal government – at $20 trillion in the red – still believes it can be all things to all people.  And far too many of those people believe it should be all of those things – cajoled in their thinking by corporate media outlets feeding at the taxpayer trough and all the leftists in Hollywood stoking the irrationality.

The sense of entitlement (absent effort) that’s running rampant in this nation is, well … deplorable.

Don’t get us wrong: We’re not necessarily blaming millennials for all of this.  They’ve been coddled, confused and in many cases corrupted by their elders.

It took a village to raise them … and the village f*cked up.  Massively.

So where do they go now?  Increasingly, in their parents’ basements … (just ask 2016 popular vote winner Hillary Clinton).

And where does our country go?  That’s the real question …