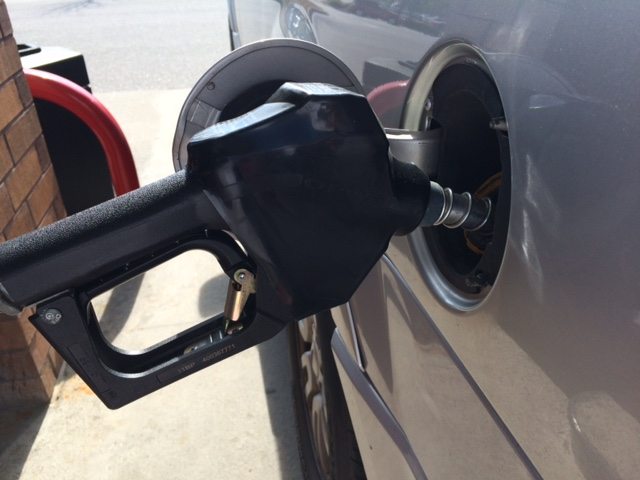 || By FITSNEWS ||  South Carolina’s “Republican-controlled” House of Representatives chose to celebrate tax day by passing a $427 million gas tax and vehicle sales tax hike – one it claims will be “offset” by a modest $50 million income tax cut.

How’s that for South Carolina math?

Any of this sound “conservative” to you?  Of course not … but we’ve been beating that drum for months on this issue.  As we noted last month, “raising taxes and throwing more money at problems is the South Carolina way … for our roads, our schools, our prosperity, our health, our safety.”

We’re not saying infrastructure isn’t a core function of government: It is.  We’re saying the following …

1) South Carolina’s network of state maintained roads (the fourth largest in the nation) is far too big.

3) South Carolina’s government spends billions of dollars on non-core functions … yet claims it must raise taxes for core functions.

In fact they are choosing not to do so by a whopping 87-20 margin … with the vast majority of “Republicans” voting for the tax hike. 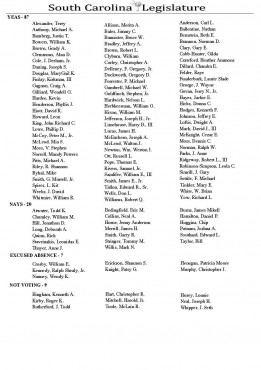 Making matters worse?  The “Republican-controlled” S.C. Senate is even more liberal than the House – and will likely approve an even bigger gas tax hike.

“Your Republican House just voted to raise your taxes by $365 million next year,” she wrote on her Facebook page.

Haley has pledged to veto any tax hike passed by the legislature, but she’s been anemic with her veto pen in the past – and given the overwhelming support this proposal is receiving in the legislature her opposition may not matter.  Lawmakers clearly have a two-thirds majority to override Haley in the House – and we’ll know soon whether they have a similar super-majority in the Senate.

Bottom line for dirt poor South Carolina motorists (who already spend more of their incomes on fuel than any state save Mississippi and West Virginia)?