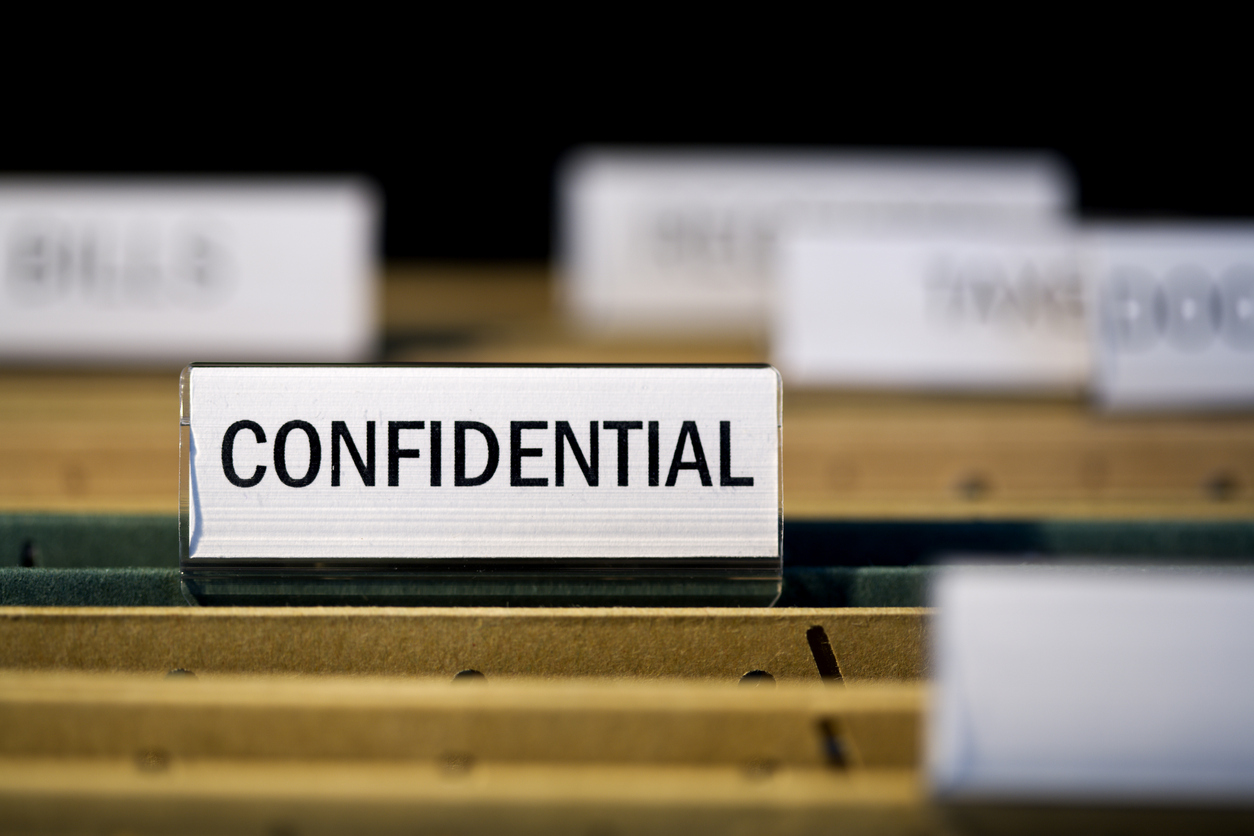 FITSNEWS’ FOUNDING EDITOR NOT BACKING DOWN …

Earlier this week we ran a post providing some insight into our ongoing battle to protect this website’s network of sources.

Our rule is simple: People trust us with sensitive information – and when they give it to us, we give them our word that we will not expose their identities.  It’s a fundamental part of information gathering and reporting – an integral component of a free press.

More importantly, there exists sacred code between a scribe and their sources … one which, if violated, would render the news outlet in question utterly incapable of doing its job.

Today our founding editor Will Folks was asked to violate that sacred code – and he refused.

Threatened with contempt of court charge and possible jail time – he refused.

As we reported previously, this website and its founding editor are being sued for defamation by a former South Carolina lawmaker.  This ex-politician, Kenny Bingham, claims we libeled him in December 2014 by reporting on an ethics complaint reportedly filed against him.

This is the first and only such lawsuit ever brought against this website.

All of this has been affirmed by the source in an affidavit accompanying our response to this frivolous lawsuit.

Bingham’s response?  That one of his colleagues, S.C. Rep. Rick Quinn, told us the report was “not true” – and this statement should have been enough to stop us from publishing any information about the complaint.

Ordinarily, such a comment would move this story into a “he said, she said” category.

Not in South Carolina, though.  Thanks to the corrupt self-policing rules of the state’s legislative “ethics” committees, there is a shroud of secrecy surrounding complaints filed against state lawmakers.  Only members of these committees are allowed to see – or even discuss – these complaints.

Quinn is not a member of the House ethics committee, and as such he would have no way of knowing whether such a report had been filed.

That’s what we thought …

Unfortunately, this open-and-shut matter has turned into a fishing expedition.

Ostensibly in an effort to gain insight into our “vetting process,” the identities of several confidential sources are being sought by Bingham – who abruptly resigned his post last spring (right around the time rumors associated with an ongoing anti-corruption investigation at the S.C. State House were heating up).

Bingham apparently wants to know who said what about him – and his lawyer, notorious “judicial hellhole” kingpin Johnny Parker – is going to the mattresses in an effort to find out for him.  Parker has gone so far as to subpoena former S.C. House Speaker Bobby Harrell – apparently under the assumption he may have been one of our sources.

Anyway, this case is no longer about a petulant ex-lawmaker looking to find out who said mean things about him.  It’s about journalistic privilege.  The First Amendment.  Freedom of the press.

To see what we mean, check out this story by reporter Corey Hutchins of the Columbia Journalism Review.

Whatever we are threatened with, the position of this website remains unambiguous: We do not rat sources.

Never have, never will … even if they throw us in jail.