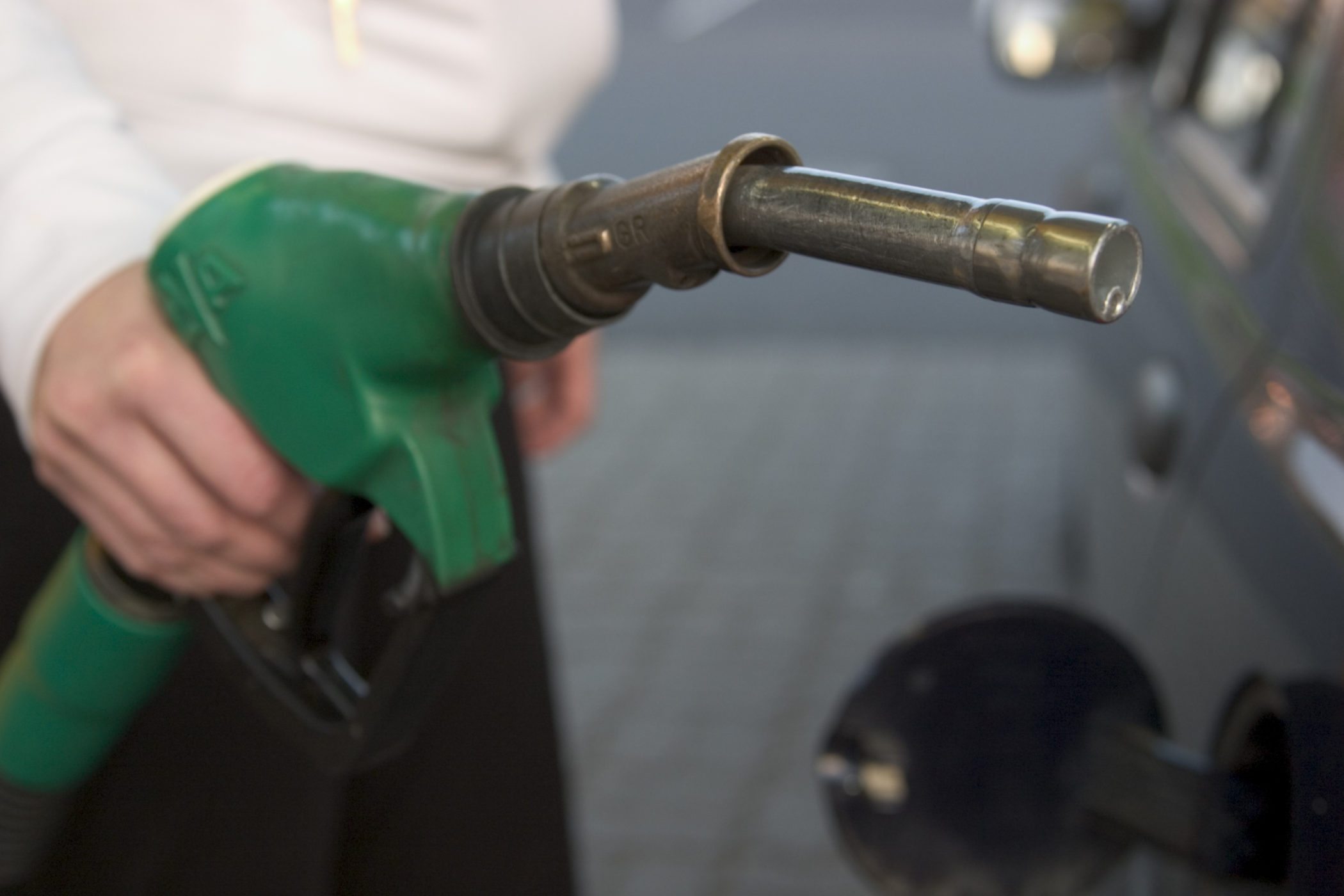 For the third year in a row, fiscally liberal lawmakers in the S.C. House of Representatives will attempt to raise the state’s gasoline tax – or “increase motor fuel user fees,” according to language included in a press release sent out from the office of S.C. Speaker of the House Jay Lucas.

Lucas’ legislation – H. 3516 – would raise South Carolina’s current gas tax by 62.5 percent, from 16 cents per gallon to 26 cents per gallon.  This increase would be phased in over a five-year period beginning in July.

That’s just one of the money grabs, though …

Lucas’ bill also includes a host of vehicle fee increases.  For residents under the age of 65, this assessment would soar by 66.6 percent – from $24 to $40.  For senior citizens and disabled residents, it would increase by 80 percent – from $20 to $36.

The legislation also proposes raising the state sales tax on vehicles from $300 to $500 – a 66.6 percent increase.  Meanwhile new taxes would be imposed on hybrid and electronic vehicles – and on commercial vehicles that traverse the Palmetto State’s roads.

All told, liberal lawmakers expect their money grab to net them at least $600 million annually.

Efforts to raise the gas tax in South Carolina have failed in each of the last two years (here and here) thanks to S.C. Senator Tom Davis (below).  Among the only true fiscal conservatives in state government, Davis has filibustered these proposals in the State Senate in back-to-back legislative sessions – pointing out in the process that the Palmetto State doesn’t have a revenue problem, it has a spending (and a borrowing) problem. 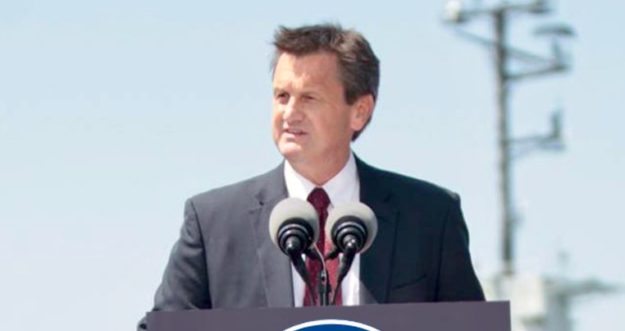 There’s also a corruption problem at governor Nikki Haley‘s scarred S.C. Department of Transportation (SCDOT) – where priority infrastructure needs are routinely shortchanged so that powerful politicians can route money to their pet projects.

How do we know “More Money” isn’t the answer?

Because lawmakers have more than doubled the S.C. Department of Transportation (SCDOT)’s base budget over the last seven years.  On top of that, they’ve approved hundreds of millions of dollars in new (and likely unconstitutional) borrowing.

Has this mountain of money “fixed our roads?”  Um … no.  Not even close.  Things are arguably worse than ever.

The reason?  Lawmakers haven’t fixed the underlying problems of corruption and incompetence.

Even if South Carolina did require a gas tax hike to fund its infrastructure needs, its dirt poor citizens cannot afford one.  As we’ve repeatedly pointed out, motorists in the Palmetto State already pay a higher percentage of their income on fuel than motorists in any other state save Mississippi and West Virginia – which politicians and the mainstream media conveniently ignore when they refer to South Carolina as having the “lowest gas tax in America.”

In light of all this, our website will continue to steadfastly oppose unnecessary tax hikes like those contained in Lucas’ bill – while at the same time praising elected officials like Davis who are willing to stand for taxpayers.