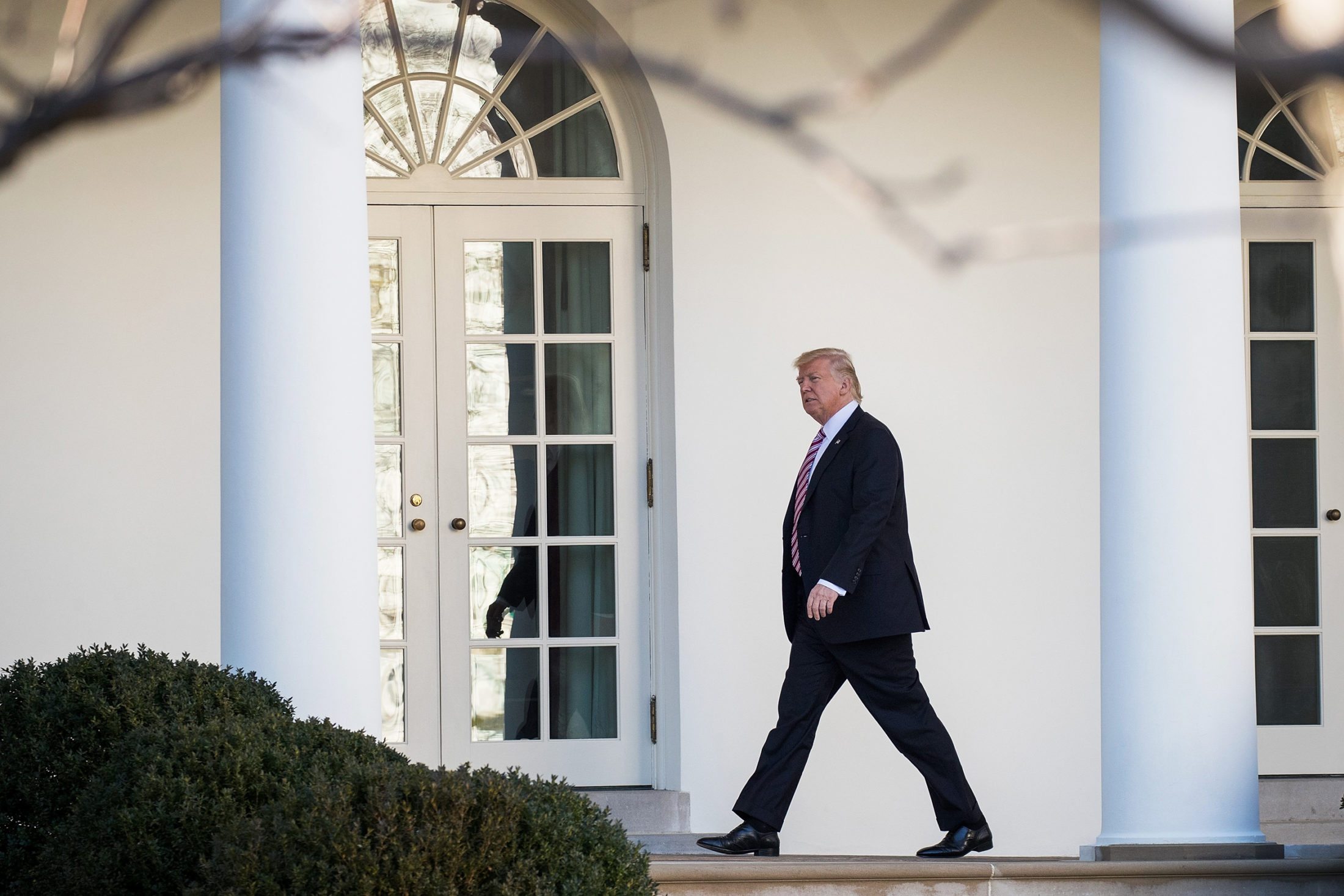 ARE THE NUMBERS ACCURATE, THOUGH?

According to the poll – which was released early Thursday morning (February 23) – Trump is struggling to pick up public support, with 47 percent of South Carolina residents disapproving of his job performance compared to just 44 percent who approve.

Is Winthrop’s data accurate?  That’s up for debate.  This same poll had Trump leading Clinton by only four points in the Palmetto State leading up to the 2016 presidential election.

Accurate or not, the state’s left-leaning mainstream media lapped up the results.

“Donald Trump is receiving the same lukewarm approval marks in the Palmetto State as the remainder of the country,” reporter Andrew Shain of The (Charleston, S.C.) Post and Courier observed.

Winthrop says its poll – which surveyed 703 South Carolina residents by landline and cell phones between February 12-21 – has a margin of error of plus or minus 3.7 percent.

Another “Mayorhood” Crony Goes Down