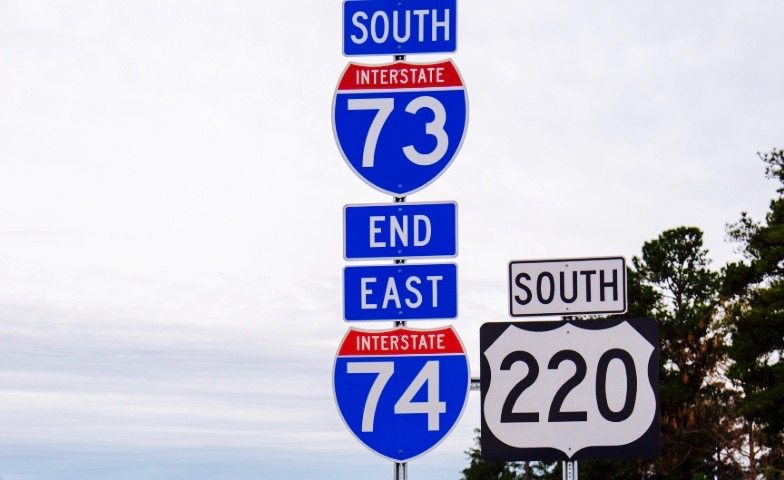 South Carolina’s corrupt transportation “leaders” still desperately want to foist Interstate 73 on dirt poor Palmetto State taxpayers … even as government’s embarrassing inability to do basic maintenance continues to be on display all over the state.

How desperate are our powerful “roads czars” to get this Interstate built? Let’s recap …

First, they’ve spent more than $100 million on an interchange for the highway (even though it’s not clear if it will ever be built).

Next they’ve proposed spending millions more on wetlands mitigation related to the road (again, even though it’s not clear if it will ever be built).

Finally, they’ve had the audacity to include the road’s multi-billion dollar price tag as part of an alleged “shortfall” in maintenance funding.

That’s right … this cost of this multi-billion dollar boondoggle has actually been included in SCDOT’s calculation of our state’s “unmet infrastructure needs.”

Absolutely … especially when you consider the traffic issues ostensibly “resolved” by this new Interstate could be dealt with far more expeditiously and effectively for one-tenth the cost.

Despite all of this, the scandal-scarred S.C. Department of Transportation (SCDOT) – led by corrupt chairman Mike Wooten – continues to lobby for the highway.

This week, Wooten’s commission unanimously passed a resolution calling on federal and state regulatory agencies to approve a “proposed mitigation and environmental permit for the South Carolina component of I-73.”

“Representatives of the Grand Strand have repeatedly stated that construction of this needed roadway is a high priority at the local level,” the resolution added, claiming that alternative proposals to mitigate traffic congestion were “not feasible.”

South Carolina has legitimate Interstate needs – including serious problems that need addressing on Interstate 85 and Interstate 95.  Yet for some reason, non-essential projects continue to receive priority.

As this website has noted, SCDOT has seen its base budget more than double over the last six years.  This year lawmakers threw hundreds of millions in new money on top of that (some of it via a constitutionally dubious borrowing scheme).

That’s more than enough money for SCDOT to fix its crumbling network of roads and bridges – and to properly maintain/ responsibly expand this network moving forward.

Lawmakers simply need to prioritize projects and enact long-overdue administrative reform – creating (at long last) a direct line of accountability between SCDOT and the people it is supposed to be representing.