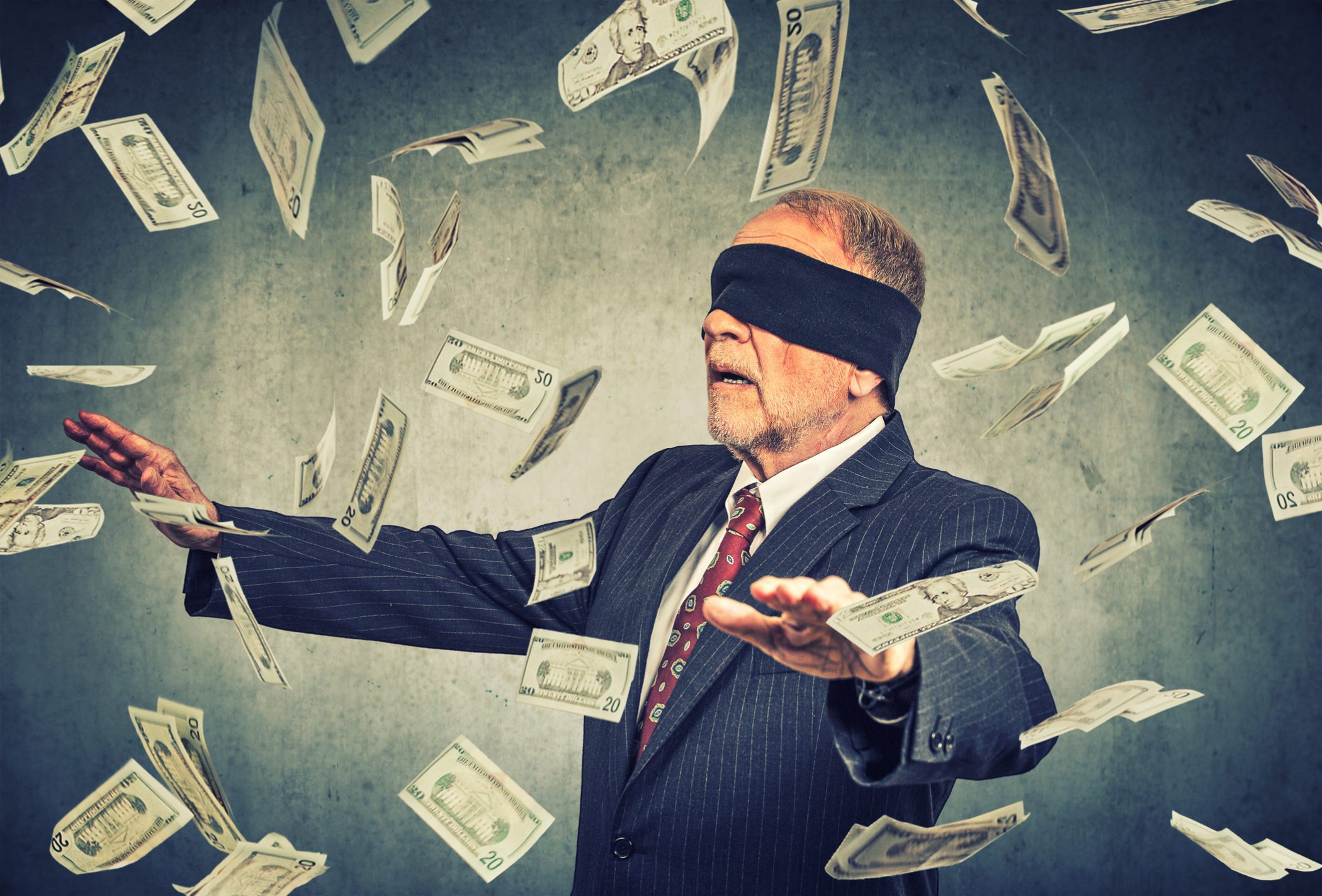 GROUNDWORK BEING LAID FOR INVESTIGATION INTO ALLEGED CRONY CAPITALIST SHAKEDOWN …

The powerful politician who wants to regulate political speech in South Carolina under the pretenses of doing away with “dark money” has landed in the middle of a major scandal involving his efforts to solicit … you guessed it … dark money.

S.C. Senate president Hugh Leatherman – known around Palmetto political circles as the “Godfather of Pork” – was busted by this website recently for his role in an attempted shakedown of crony capitalist leaders.

As we exclusively reported last week, Leatherman summoned multiple crony capitalist luminaries to his S.C. Senate office in December 2016 and implored them to participate in a campaign to raise the state’s gasoline tax.

This totally unnecessary tax hike was blocked in 2015 and 2016 by filibustering libertarian S.C. Senator Tom Davis of Beaufort – who correctly argued that the Palmetto State needed to better prioritize existing funding increases before demanding more money from cash-strapped South Carolinians.

Leatherman – who has all sorts of conflicts here – is desperate to ensure this tax hike passes in 2017, and according to our sources used the power (and physical location) of his office to pressure business leaders into subsidizing a campaign to do just that.

Our exclusive reporting appears to have flipped multiple scripts in this debate, though.  Not only have we thrilled crony capitalists who were looking for any excuse not to pony up for Leatherman’s pro-tax hike campaign, we may have set into motion a chain of events that could lead to real consequences for the diminutive, 85-year-old liberal leader. 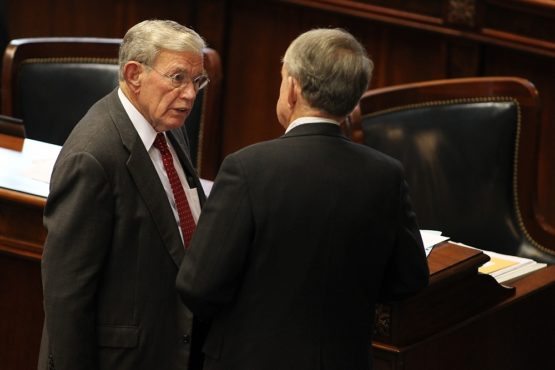 The hunter appears to be on the verge of becoming the hunted, in other words.  And while Leatherman’s present situation is nowhere near as dire as those lawmakers currently under the microscope of #ProbeGate – an ongoing investigation into alleged self-dealing at the S.C. State House – the wheels certainly appear to be in motion.

Last week, six South Carolina Senators – led by newly-elected Wes Climer – formally requested the S.C. Senate ethics committee to weigh in as to whether “a high-ranking member of the Senate” had used his office to solicit “dark money” on behalf of the gas tax increase.

According to reporter Bristow Marchant of The (Columbia, S.C.) State newspaper, the letter did not name Leatherman.  Nor did it definitively state whether the meeting we reported on actually took place.

“We are unable to verify that the aforementioned activities have indeed taken place,” the letter stated, although Climer made it clear he believed the issue was something the ethics committee needed to rule on regardless.

“There is ambiguity in the law, and we want to clarify if this is permitted,” Climer told Marchant. “And if it is permitted, we need to change the law to prohibit it.”

The Senate ethics committee is led by third-term S.C. Senator Paul Campbell of Goose Creek, S.C.  The fiscally liberal Republican is a staunch ally of Leatherman, which he proved again during last month’s “musical chairs” elections for the Senate presidency.

Leatherman retained his powerful post thanks to these votes – beating back a challenge from veteran S.C. Senator Harvey Peeler.  Of course he did so relying on monolithic Democratic support – receiving only a handful of votes from left-leaning GOP lawmakers like Campbell, Ronnie Cromer, John Courson, Mike Gambrell, Luke Rankin and others.

The majority of GOP Senators voted for Peeler.

In addition to being a Leatherman ally, Campbell has his own issues when it comes to ethically-questionable self-dealing.  He’s basically double-dipping in office – the sort of thing a legitimate ethics panel would investigate.

Of course as we’ve repeatedly documented, lawmakers self-police in the Palmetto State – an arrangement which has led to all sorts of shady self-dealing.

Despite all this, some lawmakers believe Campbell is unlikely to fall on his sword for Leatherman in responding to the “dark money” letter.

“This is pretty high-profile,” one State Senator told us.  “I bet he plays it straight.”