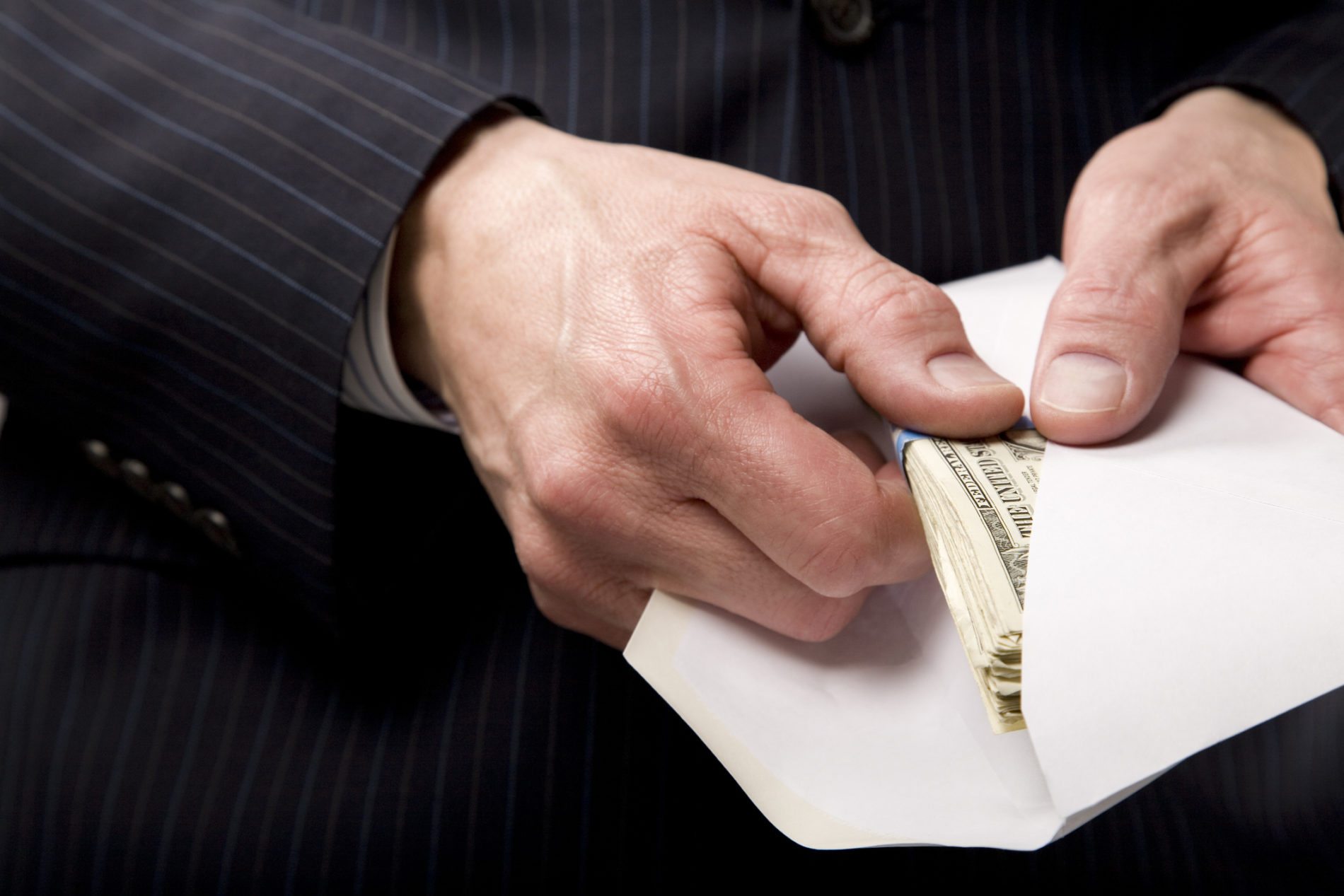 The more things change, right?  Seriously … didn’t we just do this a month ago?

Anyway, here goes: The spouse of a candidate for the Palmetto State’s highest court was listed last week as a fundraiser for the most influential member of the state’s legislative branch.

Why does that matter?  Because in South Carolina, lawmakers control the appointment of judges and justices.  From the selection of judicial candidates by a legislatively-controlled committee to the actual voting by lawmakers themselves – the legislative branch is in charge.

And no lawmaker wields more influence over that process than S.C. Senate president Hugh Leatherman.

Accordingly, when the emperor passes the hat it’s obviously hard for people to resist.  But some of them should know better.

Like Arnold Goodstein, husband of S.C. circuit court judge Diane Goodstein.  The former appeared as a sponsor on a fundraising invitation for a Leatherman event on January 5 in Charleston, S.C.

The latter?  She’s going to be asking for Leatherman’s vote.  And the votes of the lawmakers he controls.

To be clear: This website has nothing against Goodstein (the judge).  In fact we thought she did an excellent job presiding over a recent religious liberty case that made its way through her circuit – and we said so.

Her husband, however, committed a major unforced error by participating in this event – a mistake Goodstein’s most ardent supporters were quick to acknowledge.

We agree.  All four times.

Whatever money Arnold Goodstein contributed (or helped raise) for Leatherman is no doubt insignificant in the grand scheme of things, but the appearance is just awful.

And yes, the whole situation provides us with yet another reason why lawmakers should have absolutely nothing to do with selecting judges and justices.  Not only does their ownership of this process undermine judicial independence, but it breeds corruption within both branches of government.

Judges and justices should either be appointed by the governor or elected by the people – as they are in almost every other state in America.

As we’ve often said, anything would be preferable to the current system (which oh by the way has almost uniformly elected liberal judges).