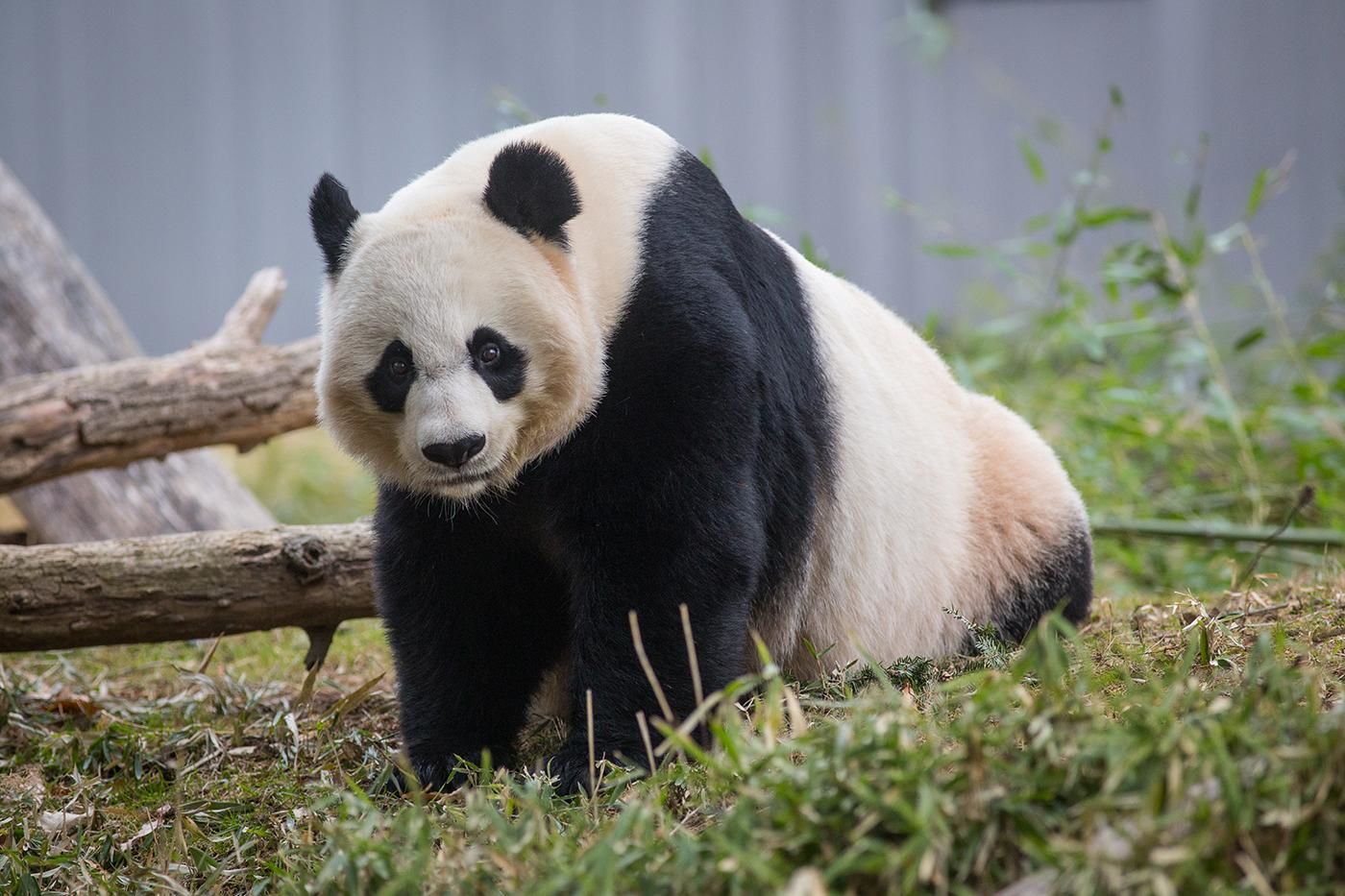 Because nothing reassures faith in the proper functioning of government during an unprecedented public health crisis like knocking up fluffy, 230-pound animals, the United States of America artificially inseminated a giant panda on Sunday morning.

The Smithsonian’s National Zoo announced on Monday that it had artificially inseminated 21-year-old giant panda Mei Xiang (“Beautiful Fragrance”) at 9:45 a.m. EDT the previous morning (March 22, 2020). Mei Xiang has been living at the zoo since 2000 with her partner Tian Tian (“More and More”) as part of a diplomatic agreement with the People’s Republic of China.

That agreement was initiated in 1972 during the presidency of Richard Nixon. According to the zoo, Nixon’s wife – Patricia Nixon – told then-Chinese premier Zhou Enlai that she liked pandas, to which he responded “I’ll give you some.”

Mei Xiang and Tian Tian, the second pair of giant pandas provided by China to the United States, have fared better, produced three surviving cubs during their 19 years at the zoo – Tai Shan (14), Bao Bao (7) and Bei Bei (4).

All three of the cubs were shipped to China when they turned four years old per the terms of the diplomatic agreement – which is set to expire later this year.

According to the zoo, precautions were taken during the insemination process to protect workers at the zoo from the 2019-2020 coronavirus – which also originated in China (just don’t call it the “Chinese virus,” people).

“Special precautions implemented to minimize person to person contact ahead of Mei Xiang’s artificial insemination included delivering medical supplies and setting up equipment in advance, as well as, limiting the number of staff present during the insemination event,” the zoo noted in a press release.

“During the past week, Mei Xiang became increasingly restless, wandering her yard, scent-marking, vocalizing and playing in water -all behaviors that increase in intensity before she reaches peak estrus,” the release continued.

Estrus occurs only once a year in female pandas – during the spring – with the period of fertility lasting between 24 and 36 hours.

“Tian Tian immediately noticed the hormonal changes in Mei Xiang and began displaying behaviors toward her indicating he was ready to breed,” the release stated. “He vocalized to her and constantly tried to keep her in his sight for the past week. During the past few days, he spent much of his time at the ‘howdy window’ that separates their yards. Mei Xiang did not respond positively to any of Tian Tian’s vocalizations until yesterday.”

Ah yes, the “howdy window.” And seriously, Mei Xiang … play hard to get, much?

For those of you interested in the dirty details, zoo officials have been banking semen from Tian Tian for years as part of the Smithsonian’s cryopreservation initiative. Because again, nothing screams core government functions like cryopreserving panda semen.

And in case you were wondering, “the team used frozen semen instead of fresh to reduce overall staff contact time and work load in consideration of the needs of staff and the other animals in the collection.”

“This is another milestone in our long-standing and successful mission-critical 47-year giant panda conservation program and collaboration with Chinese colleagues to study, care for and help save the giant panda and its native habitat,” zoo official Steven Monfort said. “Our team carefully planned this procedure with the safety of staff and Mei Xiang as the number one priority, taking extra precautions due to COVID-19.”

Ordinarily, this news outlet would rail against the obvious waste of taxpayer resources associated with panda insemination (sort of like we dinged the National Zoo as definitionally superfluous during the last government shutdown).

But today? With peak pandemic panic settling over the land? And America likely having plunged past the point of no return economically?

Eh … let the pandas have their fun, we say.

Or even better, based on the behavior of our nation’s leaders in response to the coronavirus crisis, why not put them in charge of the government?