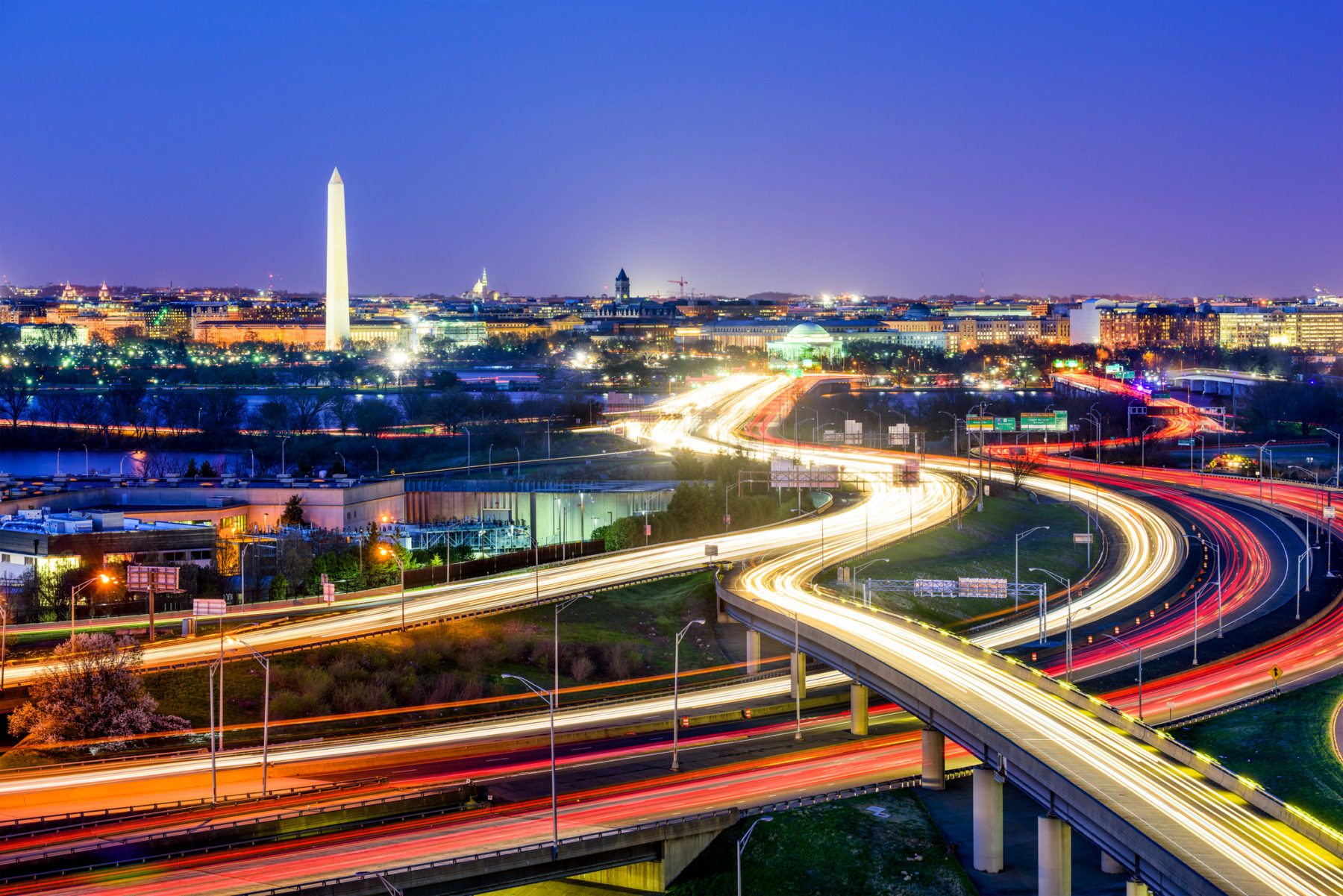 U.S. president-elect Donald Trump pivoted away from his heated campaign rhetoric regarding corrupt Democratic nominee Hillary Clinton this week – the latest accommodative move from his “administration-to-be” toward the “powers-that-be” in Washington, D.C.

According to Trump campaign manager and transition director Kellyanne Conway, the incoming president apparently wishes to “move beyond the issues of the campaign” – including his promise to appoint a special prosecutor to investigate Clinton regarding her illegal email server and her family foundation.

In his second presidential debate with Clinton – the one that saved his foundering candidacy – Trump took a decidedly different approach.

“If I win I am going to instruct my attorney general to get a special prosecutor to look into your situation, because there’s never been so many lies, so much deception,” Trump said.

We supported Trump’s decision then … we do not support the position coming out of his transition organization now.  In fact such a statement is particularly galling seeing as the investigation into the Clinton Foundation is ongoing.

We understand that Trump is looking to grease the skids for his legislative agenda (and his high profile appointments) – and that backing off of his threat to investigate Clinton would help him garner Democratic support on Capitol Hill – but there is never an excuse to politicize justice.

Frankly, a special prosecutor should have been appointed to investigate Clinton a long time ago – but U.S. president Barack Obama was never going to let that happen.

Trump needs to clarify his position on the Clinton investigation … and quickly.

Seriously: You can’t run against “rigged justice” and then, well, rig justice.  That’s not draining the swamp … that’s making it even more fecund.