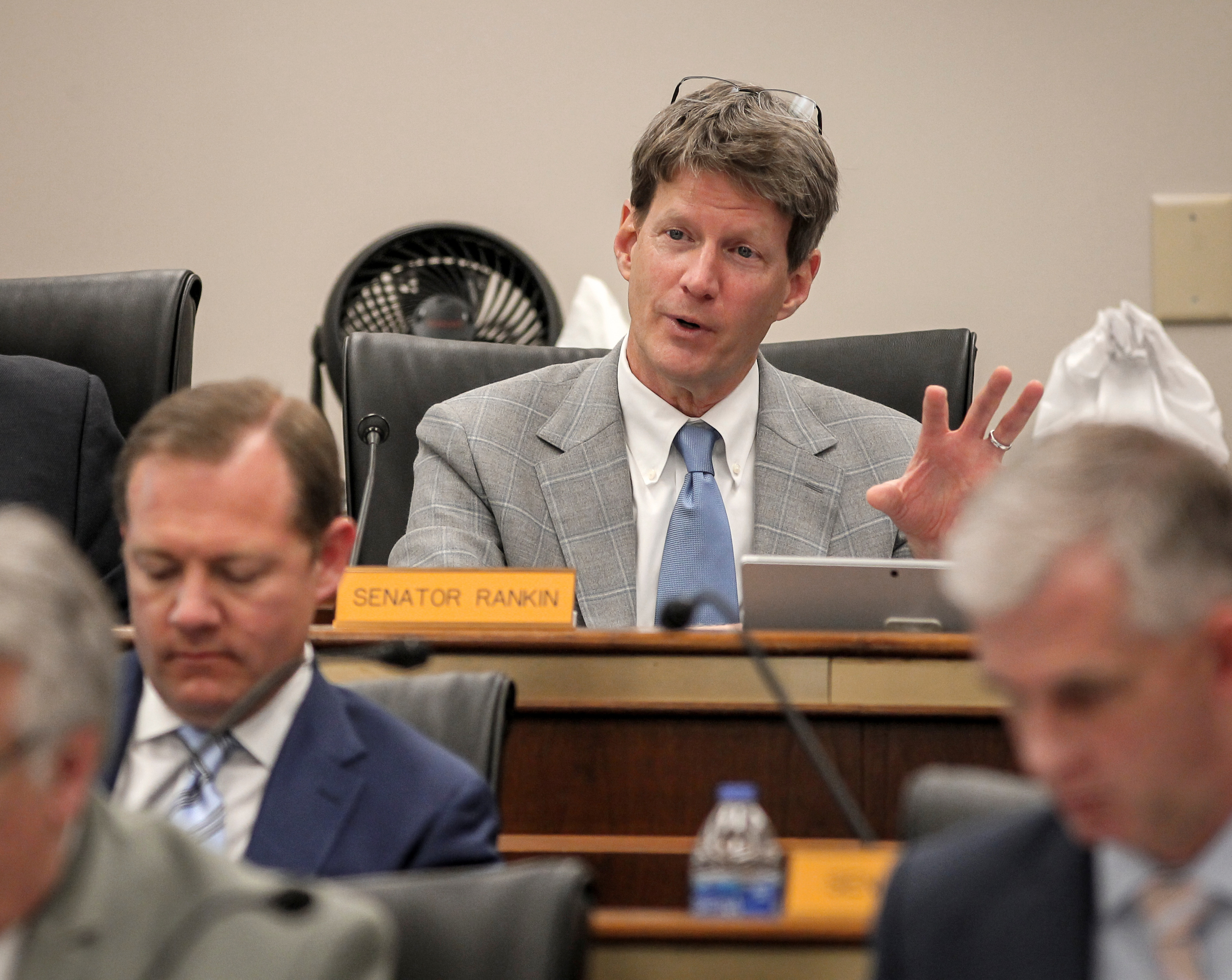 South Carolina sixteenth circuit solicitor Kevin Brackett addressed a group of conservative activists in Myrtle Beach earlier this week – telling them their sitting state senator was contributing to the escalating rash of violence in the Palmetto State.

Is he right? Absolutely …

The “system” – a.k.a. lawyer-legislators appointing judges who turn around and do their bidding – is materially eroding victims’ rights, public safety as well as public faith in the conception of justice in the Palmetto State, where the ‘Murdaugh Murders’ crime and corruption saga is focusing international attention on the problem.


Just yesterday, I noted how we are seeing the consequences of their ongoing failure … everyday.

Brackett didn’t stop there, though. He called out powerful S.C. Senate judiciary committee chairman Luke Rankin by name – saying he was one of the lawyer-legislators responsible for the problem.

“Let me just say, I am not down on Luke Rankin,” Brackett said. ” I don’t hate him either, but I wish he wasn’t there. I really do, because he is not helping us. He is not a friend of public safety.“

Brackett was joined by S.C. first circuit solicitor David Pascoe and by York County sheriff Kevin Tolson – who has previously spoken out against the scourge of excessive judicial leniency in the Palmetto State.

In a letter to lawmakers earlier this year, Tolson criticized them for upholding a system in which judges were not “held accountable for releasing dangerous individuals back into the public.”

“Even though South Carolina operates three branches of government that are intended to be ‘co-equal,’ the legislature is ultimately responsible for the screening and appointment of judges,” Tolson wrote at the time. “Therefore, determinations on who will be held accountable and who will be a judge are often made by individuals who are not elected by the citizens in a particular county or judicial circuit. Many of those legislators are also attorneys who may or may not appear before the very same judges they elect to the bench.”

Tolson also blasted Rankin, saying “I don’t hate the players, but the game has got to change.”

He specifically slammed Rankin and senator Gerald Malloy of Hartsville, S.C. for refusing to consider legislation which would include “mandatory individual sentencing.”

“They want a watered down law,” Tolson said.


Sentencing reform is one of the judicial fixes this news outlet has consistently championed – along with bond reform and docket reform. The most important reform of all, though? Judicial selection reform.

Changing the way judges are chosen so that lawyer-legislators have absolutely no input in the process is absolutely vital to restoring balance to the state’s system of “justice” – which currently reaches resolutions based on politics and influence, not truth.

Oh … and those so-called tough-on-crime “Republicans?” Like Rankin? Yeah … about them.