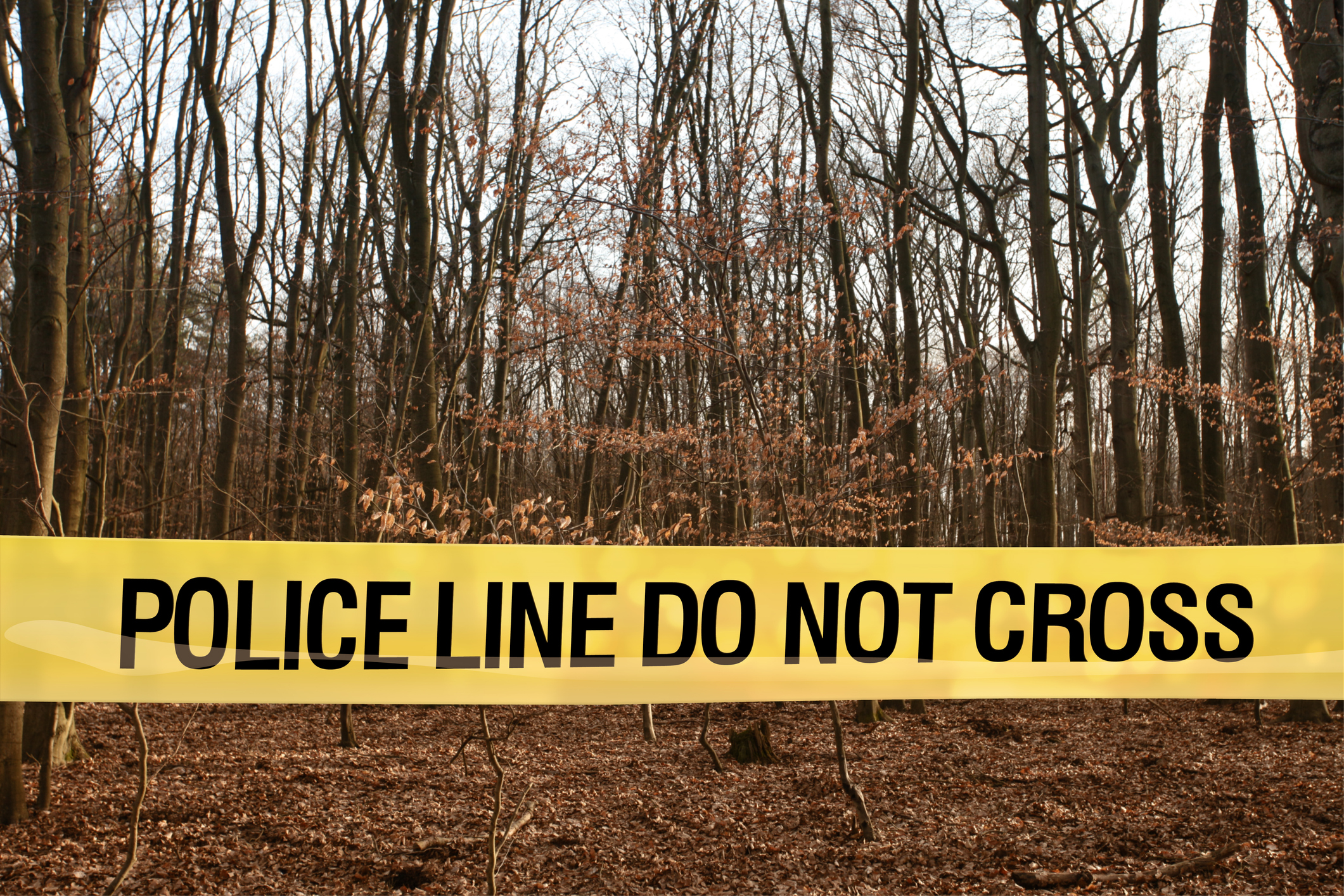 South Carolina’s murder rate climbed again in 2021 to reach its highest level in three decades – although the total violent crime rate declined modestly last year after reaching record levels in 2020, according to a news release from the S.C. State Law Enforcement Division (SLED).

According to the new numbers, the murder rate ticked up by 0.89 percent in 2021 from the previous year – which saw a record spike. The murder rate has soared by 52.2 percent over the past decade and is at its highest level since 1991. Meanwhile, violations of weapons laws climbed by 4.2 percent last year and are now up by 80.8 percent over the past decade.

The good news? Overall, violent crime declined last year by 5.1 percent after reaching “historic highs” in 2020. Also, the state’s robbery rate plunged by 19.6 percent from 2020 to 2021 – and is now at its lowest rate in three decades.

Property crime in the Palmetto State also continued to fall – dipping by 9 percent from 2020 to 2021, according to the report (.pdf). That is the tenth consecutive year property crime has dropped. Larceny rates also fell by 9 percent in 2021, and are at an 11-year low.

“I am extremely concerned by the increasing number of murders in our state, however I am optimistic to see the overall violent crime rate decreased by 5.1 percent in 2021 after historic highs in 2020,” said SLED chief Mark Keel in a release accompanying the numbers. “We have seen murders increase 52.2 percent over the past ten years. Although there was a decrease in the rate of sexual battery, the increase in the number of occurrences is troubling. The final murder, weapon law violation and sexual battery numbers for this report should concern every citizen in our state.”

This news outlet tracks the data in SLED’s crime report very closely as it provides a key indicator of public safety in the Palmetto State – and the extent to which it is materially eroded by a legislatively controlled judiciary. Far too often in South Carolina, judges picks winners and losers in our courts of law based not on the facts, but rather on their relationships with – and dependency on – the influential lawyer-legislators who appoint them.

In SLED’s release, he referenced law enforcement’s ongoing need to work with “elected officials” and other “criminal justice partners” to lower the Palmetto State’s crime rate.

“We must all work together to combat crime in our communities, and that means working with our elected officials, criminal justice system partners, and community leaders,” Keel said. “We must have positive community partnerships, interaction, support and investment to truly make an impact on crime.”