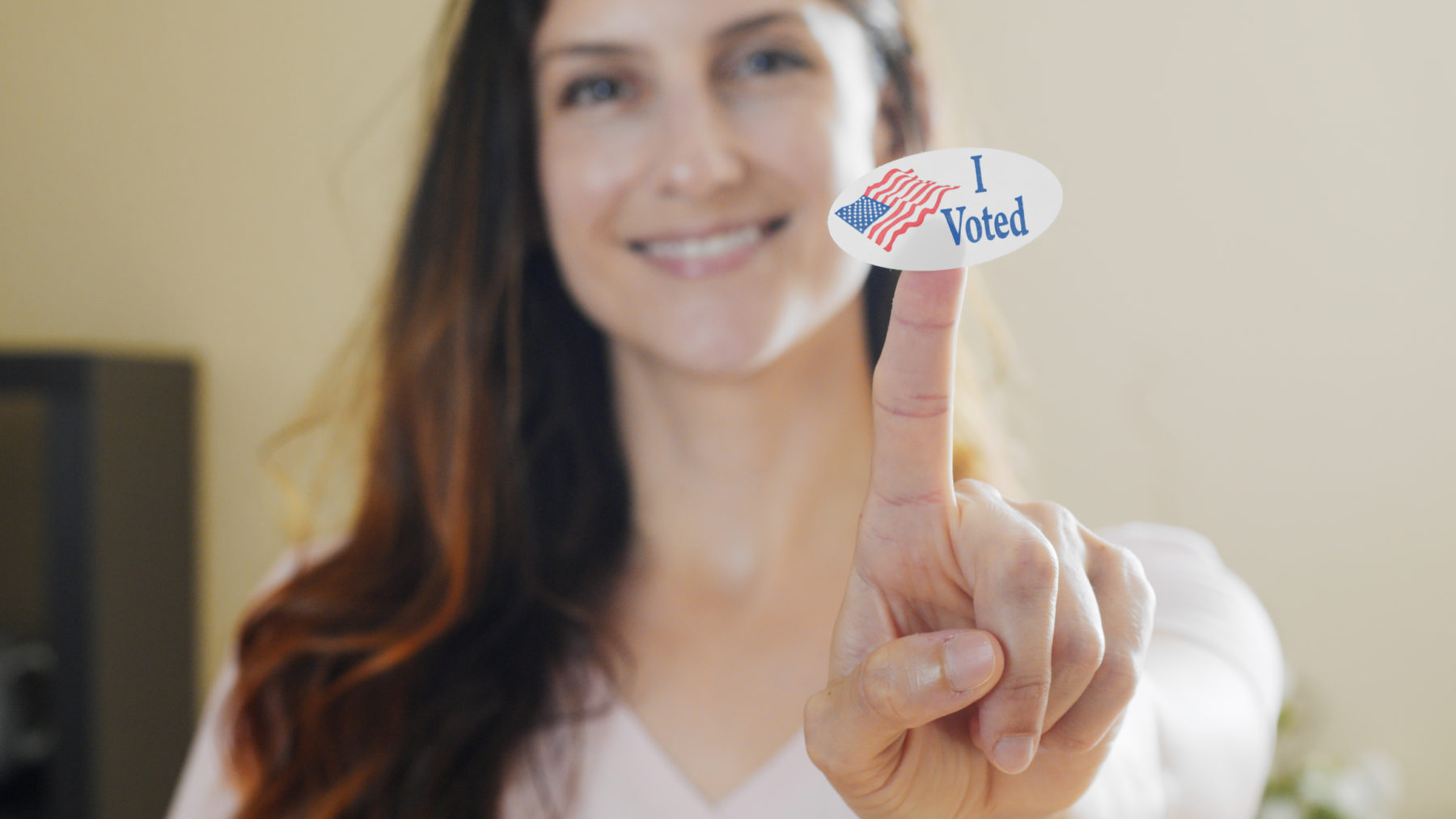 For years, my news outlet has been exposing all manner of judicial corruption in South Carolina – striving to hold those responsible for it accountable to the public while also championing long-overdue reforms to the badly broken system. Unfortunately, I have received very little in the way of support from mainstream media outlets – and zero support from Palmetto State lawmakers, who currently wield exclusive control over judicial nomination and selection.

South Carolina is one of only two states in the nation (Virginia is the other) in which the state legislature controls both the vetting and election of judges.

Is it working? Hell no.

Justice is broken in South Carolina. Badly. Prosecutors in the state routinely flub big cases – or agree to questionable plea deals. Victims see their rights trampled over. Judges are notoriously lenient to violent criminals – which has not surprisingly led to a rash of violent crime. And as I noted in a post earlier this year, the state’s code of laws is in desperate need of an upgrade – both in terms of the definitions of violent crimes as well as the punishments meted out for those who commit them.

Oh, and don’t get me started on the need for tougher laws against politicians who betray the public trust … including corrupt vote-swapping deals related to the very judges they are electing.

All of these are things I have been writing on relentlessly for years … but nothing ever changes. The lawmakers who appoint the judges – and who benefit from these relationships – consistently do nothing.

A brewing judicial scandal linked to the ongoing ‘Murdaugh Murders’ true crime saga has thrust this corrupt system back into the public limelight, but the uneven justice doled out in the Palmetto State has been a problem for decades … and will remain a problem until voters insist on change.

The fundamental rub? Those currently clinging to this power must be convinced – or, more likely, compelled – to let it go. Obviously, that rarely happens – which is why I have been a broken record on this issue dating as far back as 2008 (when I first proposed for the election of justices and judges by the state legislature to be “discontinued”).

“The process by which judges are elected in South Carolina is inherently corrupt … and must be radically reformed,” I noted way back in 2014. “The current system must be scrapped sooner rather than later. The integrity of an entire branch of government depends on it.”

Sadly, nothing has happened … except for a parade of scandals further exposing just how bad this problem has become.

The Murdaugh case, however, could conceivably create the sort of public interest in – and appetite for – real reform. With multiple judges in the South Carolina Lowcountry facing criminal scrutiny in connection with this mushrooming, made-for-television story, the awareness of the problem (and the push for change) is picking up momentum.

And this momentum must be capitalized upon …

One addendum to consider, though: Until now, I have steadfastly advocated on behalf of South Carolina adopting the federal model of judicial appointment – in which the executive branch nominates judges and the legislative branch offers its “advice and consent” on those choices. About that. Given the depth of this problem – and the steadfast refusal of politicians in both the legislative and executive branches to do anything about it – I no longer believe these “leaders” deserve any say in the process.

They have had their chance to deliver the necessary reforms – and they have failed.

Accordingly, I believe South Carolina should immediately begin the process of providing for the popular election of its judges.

Seven other states currently elect judges via partisan elections. Another thirteen states elect judges via nonpartisan races. Two additional states – Michigan and Ohio – employ a hybrid partisan/ nonpartisan method. Finally, eleven states hold “retention elections” in which the public is allowed to vote “aye” or “nay” on a sitting judge whenever he or she stands for reelection.

Add it all up and a total of 33 states give citizens at least some measure of control over the composition of their judiciary.

Which popular election method should South Carolina choose? Personally, I would opt for nonpartisan elections (with a recall provision) – but the most immediate and critical need is to make sure this power is permanently removed from the hands of politicians at the S.C. State House as soon as possible. Lawmakers have abused this authority for their own selfish ends for far too long. Enough is enough.

How can citizens who care about this issue work to bring about this vital change? Easy … by making it a priority at the ballot box.

That process begins with citizens reaching out to their representatives and senators now and telling them they expect these elected officials to sponsor and vote for a judicial reform bill in 2022 that puts the power back in the hands of the people once and for all. No half-measures. No procedural gimmicks. No bait-and-switch. And no more excuses.

In fact, give these weasels a deadline: Tell them to put a judicial reform bill that provides for popular election of judges on governor Henry McMaster’s before January 31, 2022 … or start looking for a new job.

Obviously, there will never be perfect justice on this side of the mortal coil. It exists, but not always (or often) in our existence. Nonetheless we are obligated to strain toward it as best we can – although it is painfully obvious by now that South Carolina’s “justice” system is straining 180 degrees in the other direction.

That must change … but it will never change until we change the way judges are chosen here.

And that process must start today … with your voice rising up in support of it.