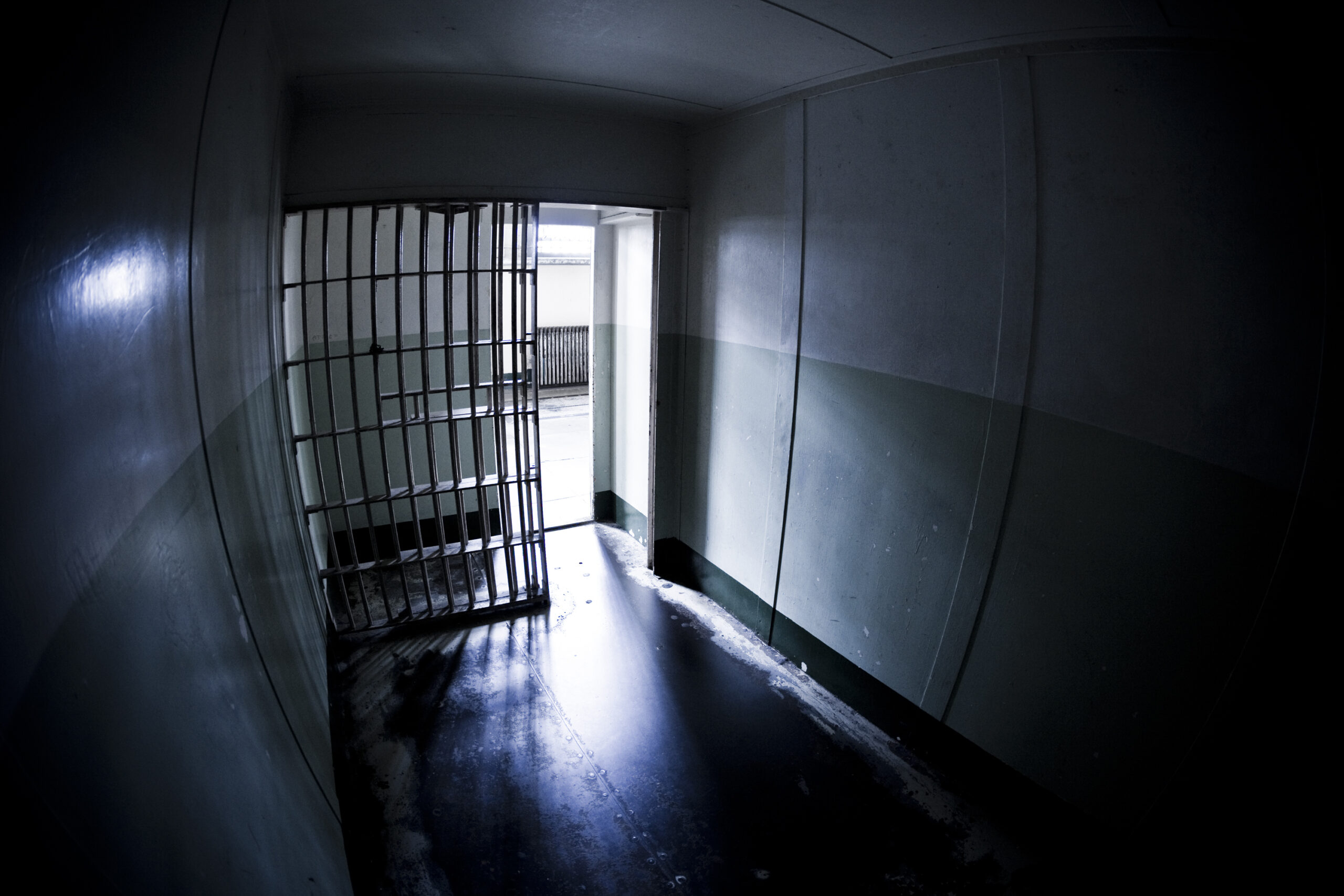 A serial abuser sentenced to nearly a decade-and-a-half behind bars following a litany of violent attacks against multiple women somehow managed to walk out of a Charleston County, South Carolina courtroom a free man earlier this month. And if you are wondering how on earth that could have happened, don’t …

This is South Carolina … such tragic miscarriages of justice continue to be par for the course in the Palmetto State.

The only question? How long do we have to wait before the thug returned to the streets of the Lowcountry celebrates his undeserved freedom by attacking (and perhaps killing) his next victim?

Because mark my words … it’s going to happen.

For years, my news outlet has been leading the fight against this worsening epidemic of injustice … calling out judges for their perpetual accommodation of violent criminals in the weak bonds they dole out, the anemic sentences they administer or their utter failure to move cases.

More importantly, I have called out the powerful, well-connected lawyer-legislators who perpetuate this chronically failed system.

Sadly, South Carolina lawmakers – who are exclusively responsible for screening and selecting these judges – refuse to listen. And the fatal consequences of their failure keep adding up …

The latest example of this sham at work? The case of Casey Lee Combs, a career abuser of women who according to a news release (.pdf) from the office of S.C. ninth circuit solicitor Scarlett Wilson received a maximum fourteen-year sentence on September 9, 2022 after pleading guilty to a trio of recent charges including first degree domestic violence, second degree violence and second degree harassment.

Wait, though … fourteen years behind bars is good, right?

Well, it would have been … had the sentence actually been imposed.

Price doled out this unconscionably lenient sentence even after assistant solicitor Catherine Fries – who prosecuted the case against Combs – asked for a prison sentence of six-to-ten years “given the facts of the cases and his extensive history of violence against women.”

Price also doled out the unconscionably lenient sentence against the expressed wishes of the three victims who appeared in court at the hearing earlier this month.

“All three victims were present in the courtroom during this emotional plea, and they echoed the State’s request for active time,” the release from Wilson’s office noted.

At the time he was arrested on his latest round of charges, Combs was already on probation for two counts of domestic violence in North Carolina and was on probation in the Palmetto State related to several other recent charges involving violent acts against women.

For several of these convictions he was put on … wait for it … probation.

In the latest round of cases – which involved incidents occurring in April and June of 2021 and another in June of this year – Combs’ violent conduct toward women escalated.

In the first case, Combs “visited the victim’s home, cursed at her and spit on her,” according to the solicitor’s release – even after Charleston, S.C. police officers had cited him for harassment and told him not to contact the victim.

In the first domestic violence case, Combs “grabbed (the victim’s) hair, dragged her to the floor (and) punched her several times in the face,” according to prosecutors. After this, “he then grabbed her phone, and said she could ‘call the pigs when he left.’”

Combs then “strangled the victim … spit on (her) and threw her phone at her.”

In the second domestic violence case, Combs’ violent behavior escalated even further. According to prosecutors, he followed this particular victim into her bedroom against her will and “started punching (her) in the face until she fell to the ground and then began kicking her.”

“While in the fetal position, Combs stomped on the victim’s head and hands numerous times,” the release continued. “He then strangled the victim with one hand and used the other to smother her face.”

As a result of this attack, the victim suffered “two swollen shut eyes, a nasal fracture, a 1.5-inch tear to her ear, a laceration to her elbow that required seven stitches, and bruising to her face, neck, forearm, and hand,” according to Wilson’s office.

Yeah … and Price allowed this criminal to walk free?

And did so over the objections of prosecutors and victims?

Seriously … how long are citizens going to tolerate sentences like this? How long are we going to allow judges like Price (above) to actively subvert justice as they bend over backward to accommodate violent criminals at the expense of victims and the safety of our communities?

More importantly … how long are South Carolinians going to keep supporting lawmakers who perpetuate the notoriously corrupt system that elects judges like Price? And keeps them in office?

But apparently, I haven’t said that enough. Because I said that last year (and the year before that) … and nothing happened.

One thing I will promise you, though: As long as South Carolina’s “justice” system continues treating criminals like Combs better than the people they terrorize – expect violent crime in the Palmetto State to continue skyrocketing.