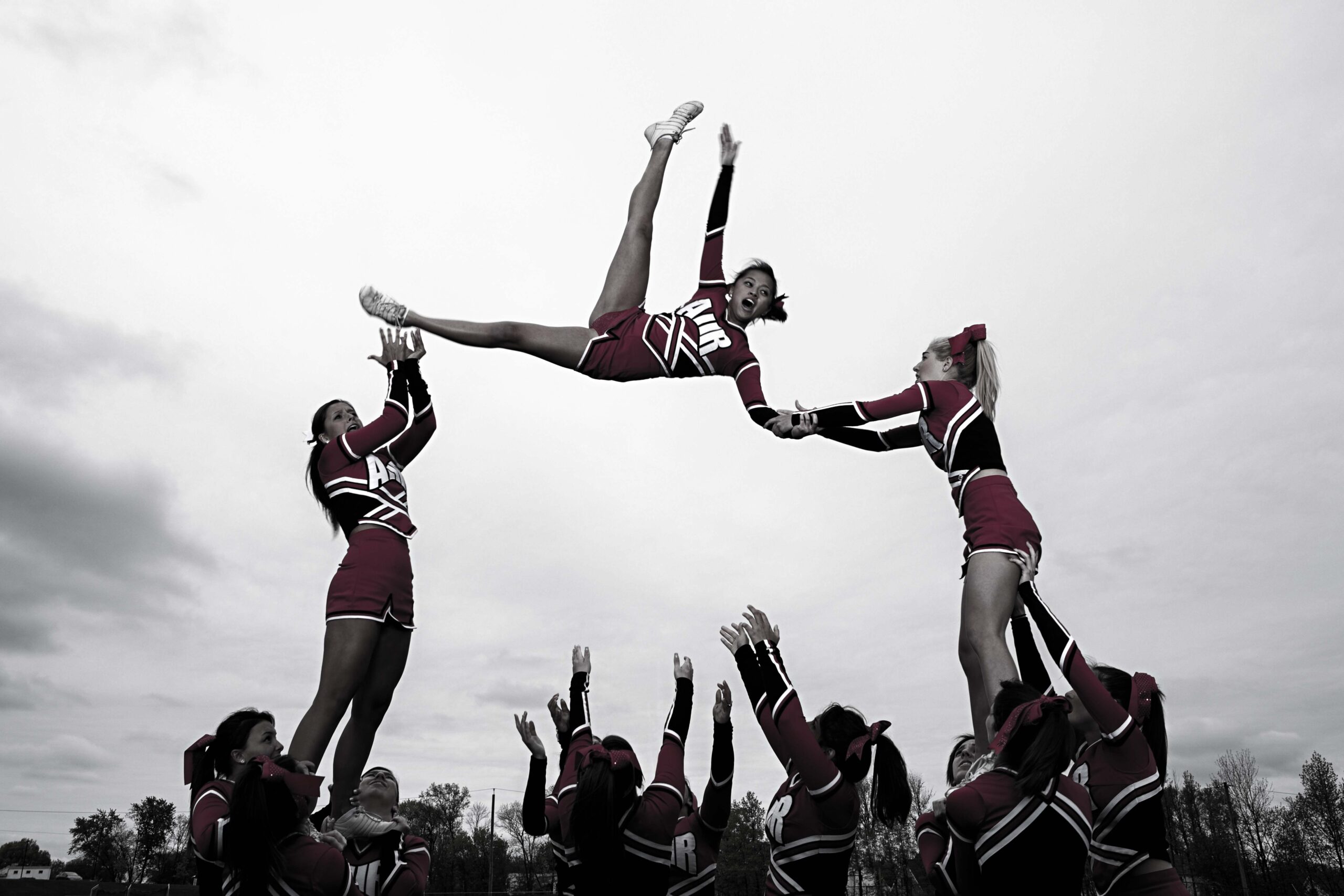 The following column is a guest editorial from one of the Jane Doe defendants in the Rockstar Cheer federal lawsuit filed earlier this month in U.S. district court in Greenville, South Carolina.

Silence. Stand down. Let it go. Turn a blind eye. We are taught to have this type of mindset process in certain situations.

Speak up. Have a voice and stand up for yourself. Be courageous. Be fearless. We are also taught that this is how we should handle certain situations.

But how do we know when to do what?

I’ve learned personally, as I think we all have during different times in our lives, that it can be difficult to make this decision.

The Scott Foster case is difficult to process. Whether you are a survivor, a parent, a witness, a friend, and I’ll even be kind enough to say … a perpetrator … it’s difficult for everyone involved.

But I want to talk about a point of view as a victim.

I’m told that survivors/ victims are ranging from their early teens to almost 40 years old. Some have fresh wounds. Some have been carrying this burden for years. Personally as a victim, I want people to know from the inside looking out, how some, if not all, of us are feeling.

Confusion. Guilt. Pain. Fear. Shame. Hate. Anger. Regret. Those word sum up what many of us felt initially. I’ve been told by people in whom I confided about it that I should just not step forward and tell my story. That I should pretend it never happened. That my story wouldn’t make a difference. Luckily, I believed otherwise.

Stronger. Brave. Fearless. Courage. Not Alone. Since I decided to come forward with my story of the Rockstar case, I started writing these words on my shower door every single morning. I allow the doors to steam up and use my finger to trace these words. It has become a small act of embracing myself and how I have chosen to start my day.

What I want people to know is that not a single one of us, Jane Does, John Does, Survivors, Victims …whatever it is you want to label us as, ever saw this coming. We never wanted to be here as we are today. Some have hidden this for decades. Buried it for a half a lifetime. Some of us aren’t even old enough to drink yet. Some of us haven’t even graduated high school. But here we are, facing the truth and deciding to sacrifice so much in order to change the future and protect those who come behind us.

While the main topic of discussion for everyone on the outside is about what coaches were involved, who will be next, will more organizations be prosecuted … we as survivors/ victims are having a very different experience.

Some of us are being told to not speak up for ourselves. To be quiet. To not draw attention to ourselves. Some of the people telling us that are our very own parents, family members or best friends. It confuses us because as kids, we were taught it’s okay to have a voice. It’s okay to stick up for yourself.

Aren’t we making bullying a big topic for kids these days due to suicide as a result? Yet, I can’t talk about being raped or sexually assaulted? It’s painful. And this chain has to stop. I’m proud of this group of nine people, including myself, for standing up.  But let me assure you, it isn’t easy.

Personally, I have started seeing a therapist. I have been put on an anti-anxiolytic medication. I have developed sleep problems. I look forward to work because it distracts me. I miss being at home relaxing, versus being at home and obsessively replaying and reliving memories that I wanted to just bury and never look back on. Yes – I chose to speak up. But I felt it was the right thing to do.  I don’t want anyone else to feel the way I feel and hurt the way I hurt.

Not everyone is going to agree with what I have to say. I am prepared to be called a liar, exaggerator, attention seeker, or even someone who is in it for the money. I have mentally prepared myself for such accusations. But I know my heart. I’m not in this for any of that. I’m not even in this for justice. I’m in this to support my fellow survivors.

We started this sport as being part of a squad. And through this experience, the nine of us have become our own squad. I knew I needed to help them through it just as much as I will need them to help me. We have had moments when we feel broken and unsupported. But together, we are becoming United. And that’s what we want everyone to hear.

We are in the process of overcoming our darkest and heaviest secrets. We pray that the public will hear our voices and lift us up in the process so that we can put an end to this behavior and misconduct. The future generations deserve to be protected. And it starts here. It starts now.

Jane Doe is one of the anonymous plaintiffs in the Rockstar Cheer lawsuit filed earlier this month in federal court in Greenville, S.C.

by Will Folks
Will FolksOctober 28, 2021November 1, 2021
South Carolina Politics