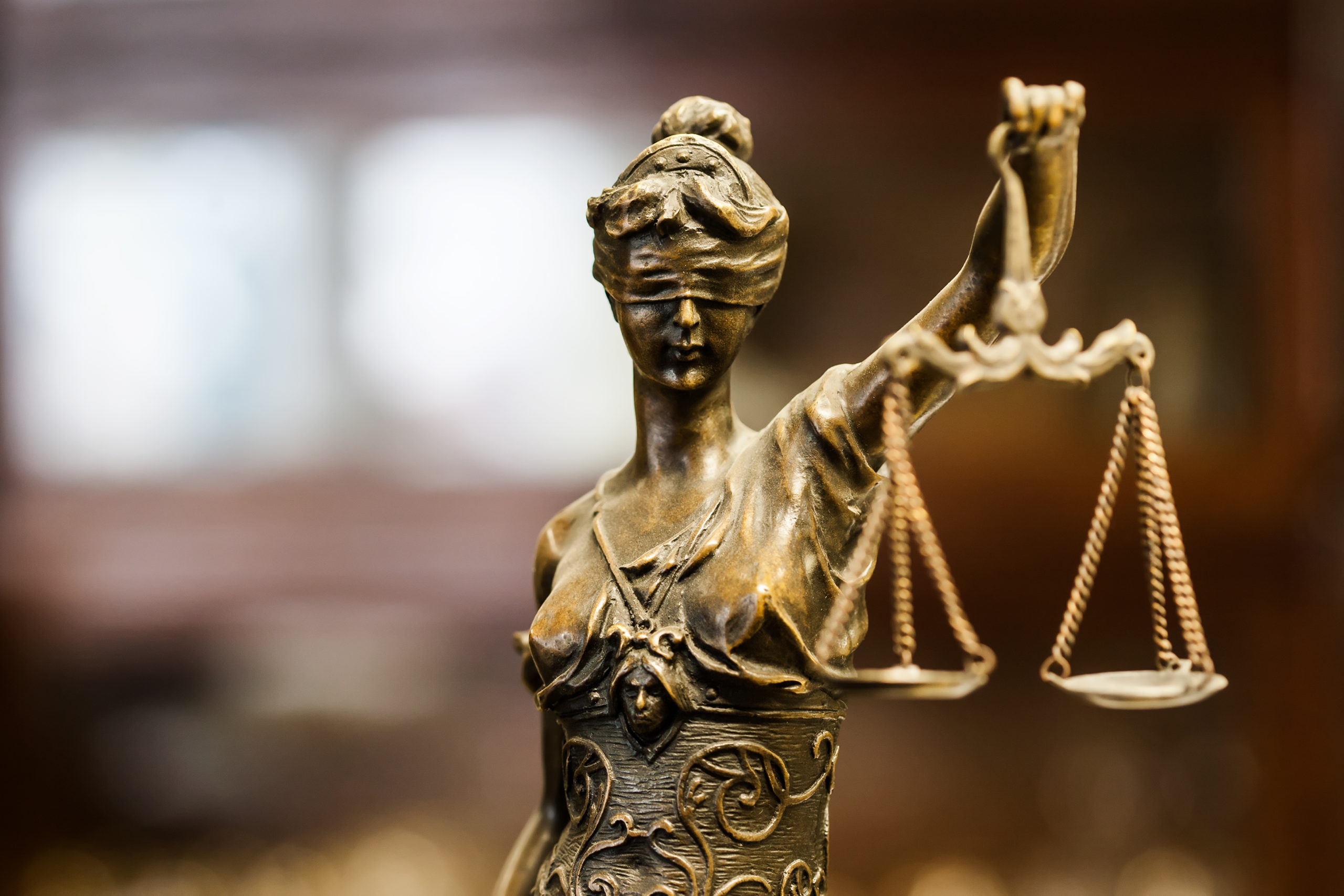 A deputy sheriff in Richland county, South Carolina was on the receiving end of a hail of gunfire Monday afternoon as he responded to a domestic call in the 2500 block of Marathon Drive – located just south of the capital city of Columbia, S.C.

A police cruiser driven by deputy Josiah McComb was struck by multiple rounds shortly after 1:40 p.m. EST, according to police. From his vehicle, McComb fired back at the suspect – wounding him in the arm.

McComb was not injured during the shootout, thankfully – nor were any bystanders (including a woman the shooter attempted to take as a hostage).

Lott’s own agency will investigate the incident – which we believe is completely inappropriate. In virtually every other officer-involved shooting case in the Palmetto State, local law enforcement agencies refer these investigations to the S.C. State Law Enforcement Division (SLED) so as to avoid potential conflicts of interest.

And because SLED specializes in these investigations.

However, the purpose of this post is not to reiterate our longstanding support for legislation that would standardize these independent inquiries across the state.

The purpose of this post? To (once again) shine a light on the worsening problem of South Carolina judges who allow violent criminals to go free … this time with no record of their judicial actions.

Earlier this year, our news outlet reported on a particularly egregious case of “judicial leniency” involving 26-year-old Albertus Lewis of Columbia, S.C. Readers will recall Lewis wounded two officers with the Lexington county sheriff’s department during a shootout following a domestic incident in which he had taken a child hostage.

Lewis was inexplicably out on bond following the high-profile July 2017 murder of 20-year-old Myra Sanchez – whom he allegedly shot in the chest and left to die outside of Prisma Health Richland Hospital in downtown Columbia.

S.C. circuit court judge DeAndrea Benjamin – wife of Columbia, S.C. mayor Steve Benjamin – set Lewis free in June of 2019 despite the seriousness of the charge against him and despite the fact that he had multiple prior arrests on his record.

Lewis also previously defied a judge’s “no contact” order barring him from contacting the woman he was later accused of murdering.

In the shooting on Monday, the defendant was identified by Lott as 23-year-old Michael Jayvone Dennis of Columbia, S.C. Of course, Dennis’ mug shot was not posted on the local detention center website because former Richland county councilman (and current state representative) Seth Rose championed a bill several years ago which removed these images based on the belief they were traumatizing criminals.


To say Dennis has a violent criminal history would be putting it charitably. In 2017 he pleaded guilty to three counts of kidnapping and three counts of attempted armed robbery in connection with a 2014 case in which he robbed three young women at gunpoint in the Five Points region of downtown Columbia, S.C.

Dennis received a five-year concurrent sentence on those charges and was released after being given credit for nearly two-and-a-half years of time served.

As an inmate with the S.C. Department of Corrections (SCDC), Dennis pleaded guilty to participating in a riot and was sentenced under the youthful offender act.

Astoundingly, he was released after only two months at the Richland county detention center. Even more astoundingly, he was set free on a personal recognizance bond – meaning he didn’t have to put up a dime to walk out the door of the jail.

According to our sources, Dennis was allowed to go free due to concerns over the coronavirus pandemic – in keeping with orders issued by liberal S.C. supreme court chief justice Donald Beatty.

“Michael Jayvone Dennis should not have been on the streets yesterday,” Alphin wrote in a statement posted to his social media. “Since his release in May he has terrorized the community. Yesterday a brave Richland County deputy took fire in his patrol vehicle from a violent criminal who was armed with an AR and a handgun. That deputy was able to return fire ultimately striking the suspect who then retreated. The suspect attempted to take a woman hostage however the deputy and the woman’s husband were able to disarm and apprehend the suspect. With his prior criminal history I cannot fathom a good argument as to why he should walk freely without consequence while his current charges are pending even during a pandemic.”

We cannot fathom a good reason, either. And yet this keeps happening in South Carolina.

“When we talk about criminal justice reform it needs to start with keeping violent criminals off the street,” Alphin added.

The most disturbing example of “judicial leniency” we can recall in South Carolina took place nearly eight years ago when S.C. circuit court judge Alison Lee consolidated bail for then-18-year-old Lorenzo Bernard Young. At the time he was set free, Young was staring down charges of first degree burglary, possession of a weapon during violent crime, criminal conspiracy, three counts of armed robbery, kidnapping and assault and battery of a high and aggravated nature.

Months after being released, Young celebrated his freedom by murdering 33-year-old Kelly L. Hunnewell – a Columbia, S.C. small businesswoman and single mother of four children aged 6-13 – during a predawn robbery at her Columbia, S,C. café.


In addition to Lee, Benjamin granted a controversial bond for one of the other individuals charged in connection with the Hunnewell murder.

Last February, Lee came up short in her bid for a seat on the S.C. court of appeals – a defeat her supporters decried as “racist.”

We emphatically rebuked those allegations …

Benjamin is currently in the running for a seat on the appeals court – and were it up to us, we would reject her nomination on the same grounds.

And dare anyone to call us racist …

Why? Because this has nothing to do with race and everything to do with justice. Actual justice, too, not the prevailing injustice we see masquerading in our culture these days as some sort of bastardized “tolerance.”

This is why we repeatedly editorialize against violent criminals being allowed to evade accountability for their actions.

And against the judges enabling this evasion …

“This news outlet has long argued on behalf of civil justice reform – and we have advocated for years in favor of decriminalizing drug offenses – but this does not mean we go soft on those who are intent on depriving their fellow citizens of life, liberty and property,” we noted earlier this year.

So … which judge allowed Dennis on the streets?

Good question. According to the S.C. public index, bond records for his most recent charges are not accessible – and there is no record of an individual judge being assigned to hear the merits/ demerits of his release.

In fact, it is not even clear if there was a hearing.

We cannot have accountability over our judiciary unless there is transparency regarding such rulings – even if they are issued during admittedly unconventional circumstances (i.e. in the midst of a global pandemic).

Accordingly, in addition to advocating for long-overdue sentencing reform (with a focus on leniency for non-violent offenders and tougher standards for violent offenders) – we will also be insisting upon expanded judicial transparency.

If judges in South Carolina are going to defy common sense, compromise public safety, subvert the rule of law and impugn the integrity of the judiciary by allowing violent offenders back into our communities, you better damn well believe we are going to insist they own up to their actions.