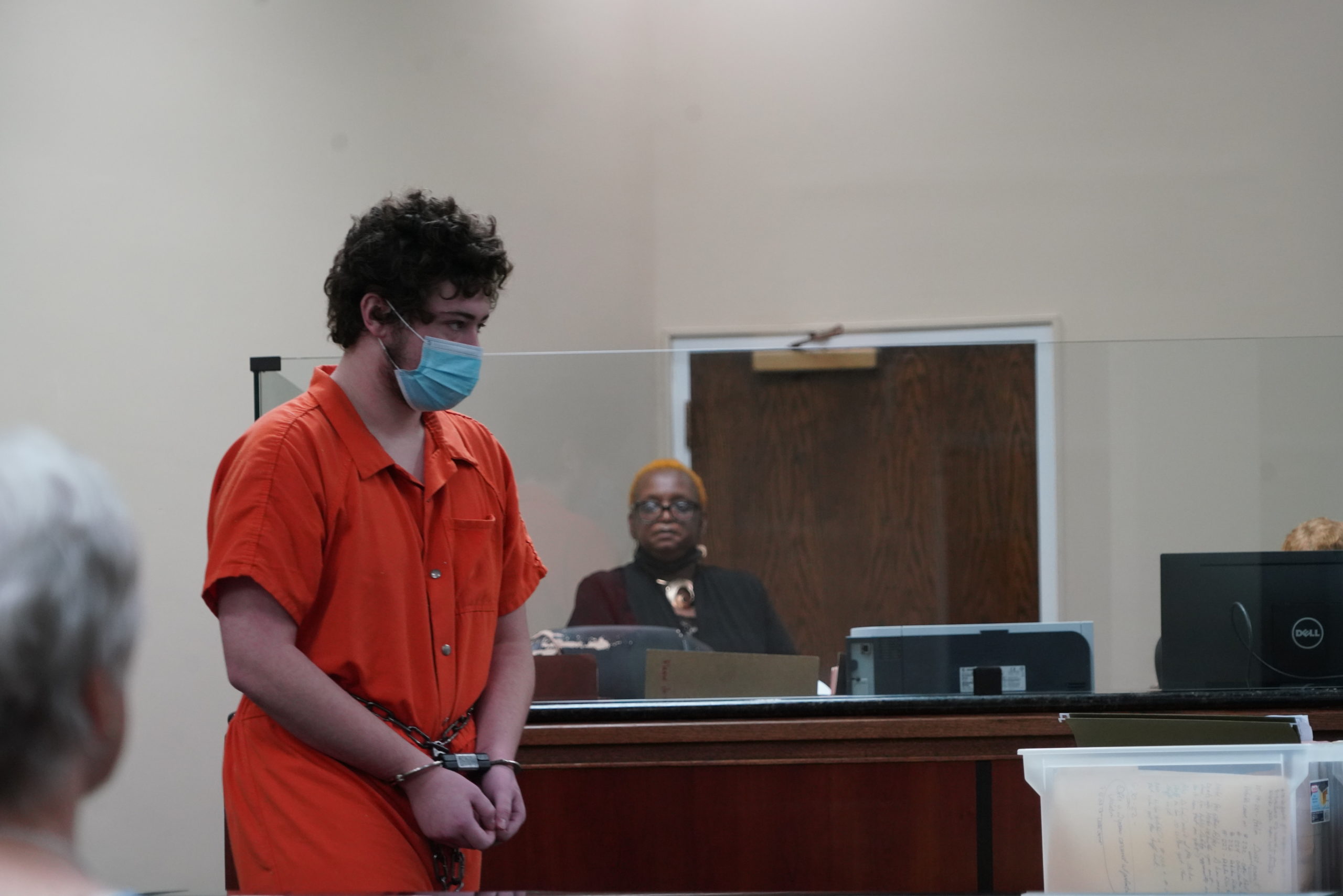 Some stories are bigger than the individuals involved in them. Some stories involve entire systems. And some stories perfectly encapsulate systemic problems and systemic injustices.

Not to mention our own culpability at the community level …

Some stories also launch movements to correct these embedded failures … which is ultimately what this is all about.

In my years of covering crime, courts, power and politics in my home state of South Carolina, it is hard to recall a story which intersects these various vectors of villainy quite like the saga of “fortunate son” Bowen Turner.

As I noted in the documentary above, from the beginning of this story our news team knew that “this was bigger, this went deeper … that this wasn’t just about one person or three victims.”

An accused teen rapist whose sweetheart plea deal earlier this year drew national outrage, Turner is currently occupying a cell at Kirkland Correctional Institution – an intake center for all inmates remanded to the custody of the S.C. Department of Corrections (SCDC).

Is he there because the Palmetto State’s justice system did its job?

How did the system fail so grievously? How did it successfully re-victimize so many people so many times? And most importantly … what are South Carolina’s so-called “leaders” going to do about it?