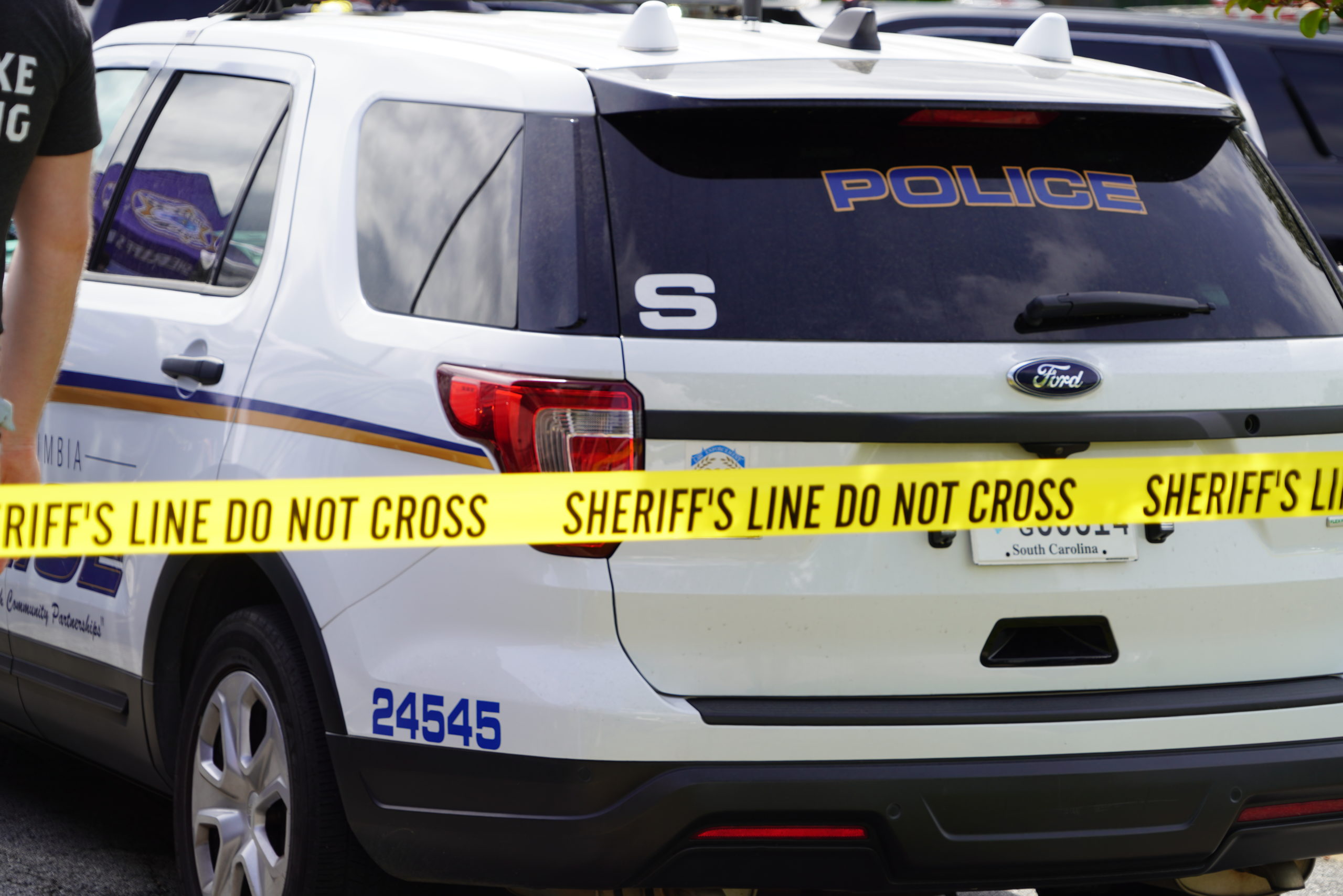 Through absolutely no wisdom or foresight of its “leaders,” South Carolina has benefited tremendously from the recent exodus of citizens from urban city centers. People have fled costly, crime-ridden municipalities in the north and ventured to places they believe are safer, less expensive and – in some cases – less oppressively taxed.

This trend – one of the few things going right for the Palmetto State at the moment – is in danger of grinding to a screeching halt, however.

Why? Surprisingly, this time it is not because of South Carolina’s anti-competitive tax code or its atrocious government-run schools. Well, at least not entirely.

This time, something different is driving the negative energy …


I am referring, of course, to the ongoing, system failure of South Carolina’s so-called “justice” system – which has in fact, become an “injustice” system of late.

Thoroughly exposed by the ‘Murdaugh Murders” crime and corruption saga, this system has become a cancer spreading across our state … and beyond.

We saw it on display earlier this month via the sad saga of Bowen Turner, a 19-year-old Orangeburg County man accused of raping three women in the span of a little over a year. Turner violated his GPS-monitored “house arrest” conditions on more than fifty occasions while facing trial – but a Palmetto State judge wouldn’t even hear a motion to remand him to custody. Why not? Because he and the prosecutor in this case – S.C. second circuit solicitor Bill Weeks – were too busy cutting a sweetheart plea deal for the accused teen rapist.

Turner will not only stay out of jail, but he doesn’t even have to register as a sex offender.


We saw it again last week in the case of former Bamberg County councilman Kerry “Trent” Kinard – who was inexplicably released on bond despite facing more than a dozen child sex charges. Kinard is also ostensibly under GPS-monitored house arrest – even though the last time he was placed under such “monitoring” he left his home and traveled to Columbia, S.C. in an attempt to purchase a 9mm pistol and ammunition.

For years, my news outlet has been calling out South Carolina judges (and prosecutors) for their excessive leniency – both with respect to bonds and sentencing.

Who is to blame for these policies? That’s easy: The Palmetto State’s “GOP-controlled” state legislature.

South Carolina is one of only two states in America in which lawmakers elect judges. Not only that, a legislatively controlled panel screens these judges prior to the election in order to make sure only “approved” candidates are considered.

Needless to say, I have been clamoring for change as the self-serving nature of this system continues to manifest itself. Sadly, even after repeatedly seeing the real-world consequences of judicial negligence, state lawmakers continue electing judges who perpetually put the public at risk. “Republicans” are also responsible for the election (and promotion) of S.C. chief justice Donald Beatty – who has been a capable enabler of criminal conduct through his “leadership” of the judicial branch.

Under Beatty, justice has literally ground to a standstill – with no end in sight.

Over the weekend, the Palmetto State’s “catch and release” program made national news (again) when 22-year-old Jewayne Price – who was involved in a mass casualty shooting at Columbiana Centre in northwest Columbia, S.C. on Saturday – was granted a $25,000 surety bond by local magistrate Crystal M. Rookard.

Price’s precise role in the Saturday shooting that left fourteen injured is unclear. So far he has only been charged with unlawfully carrying a handgun.

What is clear? Price (above) is represented by S.C. House minority leader Todd Rutherford, a powerful lawyer-legislator who not only votes to elect judges in South Carolina but also sits on the aforementioned judicial screening panel.

In other words, Rutherford wields inordinate influence over judicial selection in South Carolina – and as regular readers of this news outlet are well aware, he is unafraid to exact vengeance upon those who go against him.

We also know Price – then 18 years old – was charged as an accessory before the fact in connection with the 2018 murder of 17-year-old Amon Rice, who was shot and killed during a massive gang shootout in Eastover, S.C.

Price is reportedly on house arrest and will be required to wear an ankle monitor, but again – after the Bowen Turner and Trent Kinard cases – are we really supposed to believe anyone is monitoring these accused criminals?

Because no one was monitoring Turner and Kinard …

The math here is simple, people: Violent crime in South Carolina is skyrocketing. And its growing list of victims continues to be re-victimized by a “woke” justice system that cares more about coddling criminals than it does keeping the public safe.

Until that changes, we should expect to continue being subjected to the outrage of the week … and we should continue to expect the national audience watching these travesties to look on in horror.

Columbia Father, Son Charged With Attempted Murder For Shooting At Men In Pickup