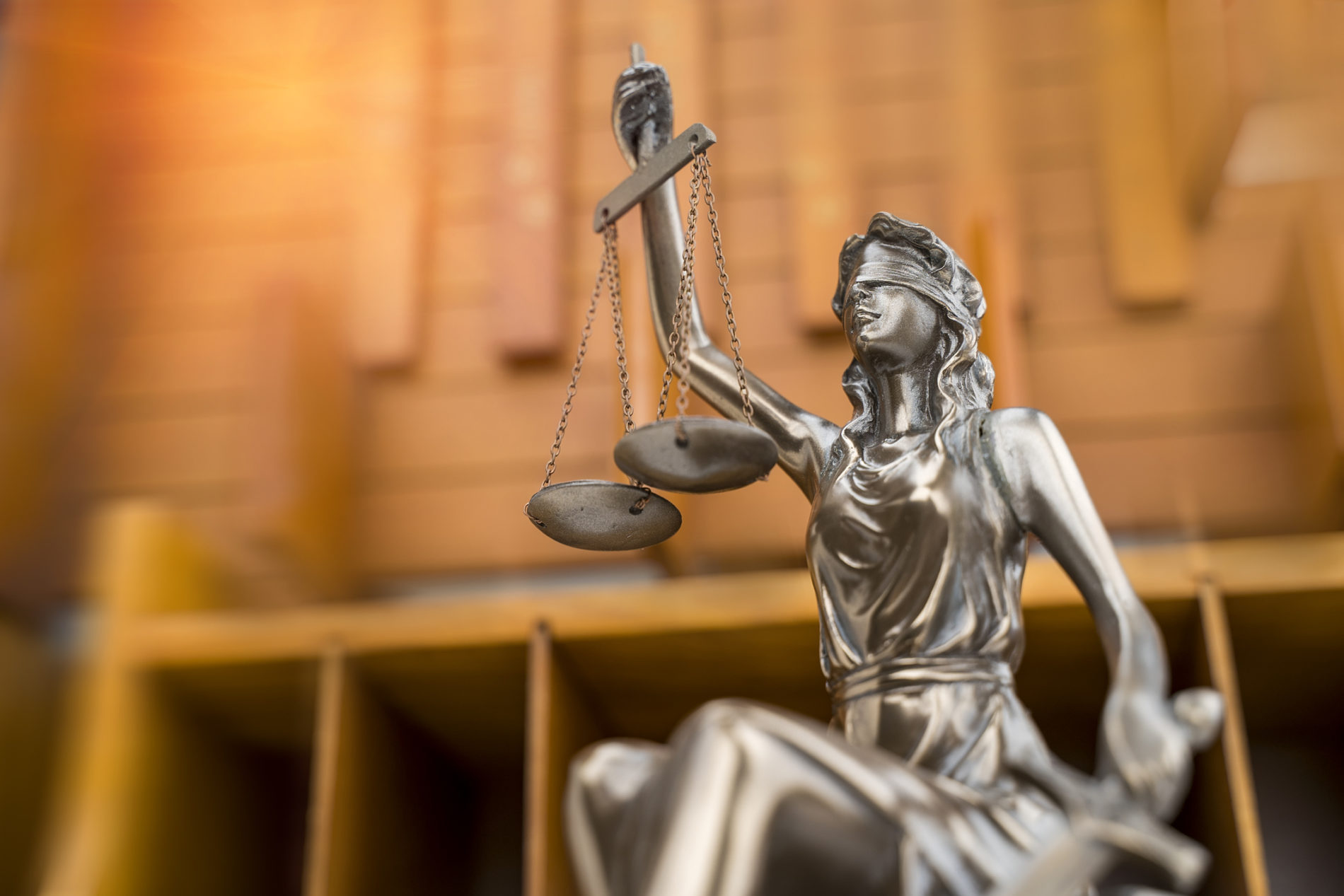 We wrote an article last week about the perfect storm of criminality descending upon our state and nation. Our column discussed the compounding effects of the ongoing coronavirus pandemic and a recent rash of race-related discord and violence – as well as the accommodative policies of some municipalities that have allowed violence to go unchecked.

Since our article published, we are seeing the ragings of this perfect storm. The truly frightening thing to contemplate, though? All of the crime we cannot see.

At a recent press conference (during which he was pilloried for pushing to reopen the Palmetto State’s failing government-run school system), South Carolina governor Henry McMaster stumbled onto a rare sensible point. His argument? That the Palmetto State’s results-challenged public school system – which fails miserably in its $11.2 billion a year job of educating South Carolina’s children – at the very least provides a set of eyes on the youth of the state, alerting our justice system to potential abuse.

You know, since the state’s child welfare agency has such a terrible record on that front …

“Economic hardship leads to increased desperation – which leads to greater motivation for people to commit crimes,” we wrote. “And once crimes are committed in greater numbers, the likelihood of people acting violently (either in the commission of these crimes or in their attempts to evade capture afterward) also rises precipitously.”

After that, we specifically addressed the extent to which “the shuttering of the judicial system” within the Palmetto State – ordered months ago by S.C. supreme court chief justice Donald Beatty – has been “a capable enabler of criminal conduct.”

In researching this dynamic, we spoke at length with judges, prosecutors and law enforcement officers at the local, state and federal level. Some of the quotes we received were jarring.

RELATED || A PERFECT STORM FOR CRIMINALITY

“Criminals (are) getting bond and committing more crime,” one prosecutor told us bluntly.

“Unless you murder someone or rape a baby – you get out on personal recognizance or an extremely low bond,” another told us.

We will return to that last quote in a moment …

First, though, we missed something very important in our article. In focusing on the bond situation – and the fact prosecutors are being forced to “plead out” cases because they have been unable to get in front of a jury since April – we neglected to look at the critical role our criminal justice system plays before charges are filed.

Absent access to these levers of justice, charges are never brought against defendants in the first place …

According to our sources, the inability of law enforcement officers and prosecutors to have consistent access to judges and grand juries during the pandemic has become another key enabler of criminal behavior in the Palmetto State – stopping many criminal investigations in their tracks.

Unable to obtain the tools they need to go after suspected criminals, conduct is being allowed to continue that would otherwise have been identified and uprooted …

And many South Carolinians – including children – are being victimized as a result.

So, in addition to the state having a serious accountability problem on the back end of its justice system (i.e. no access to jury trials to convict and sentence offenders), there is also a worsening investigatory problem on the front end that is having equally pernicious consequences.


Just this week, we heard a story about a South Carolina man who is suspected of sexually assaulting two minor children in his custody – acts he allegedly recorded (and from which he allegedly sought to profit).

Sickening … on every level imaginable.

According to a prosecutor we spoke with, police have been unable to take action against this suspect (action which would have otherwise already been taken) due to their ongoing inability to access judges and grand juries.

If true, that is utterly inexcusable …

Look, we get it. A lot of state and federal judges in South Carolina are old, white men. And a lot of the lawyers arguing cases before them are old, white men. In other words, we are talking about precisely the subset of our population that is most vulnerable to Covid-19.

At some point, though, we must insist on action. Especially in compelling circumstances. Seriously, if aging judges have the time to hear cases like this … surely they can convene in matters which pose a clear and present danger to the safety of minor children.

Here is some free advice for these judges and attorneys: If you cannot do the job you have been appointed to do, stand aside. Resign. Retire. Make way for someone who can.

And please, make your decisions quickly … or else we will be compelled to start naming names.

More fundamentally, when did we decide to abandon the most basic functions of law and order in this state? This news outlet has long argued on behalf of civil justice reform – and we have advocated for years in favor of decriminalizing drug offenses – but this does not mean we go soft on those who are intent on depriving their fellow citizens of life, liberty and property.

Especially the most vulnerable among us …

Seriously: Wake up, justice. You have a job to do.

Kana Rahman: The Rest Of The Story