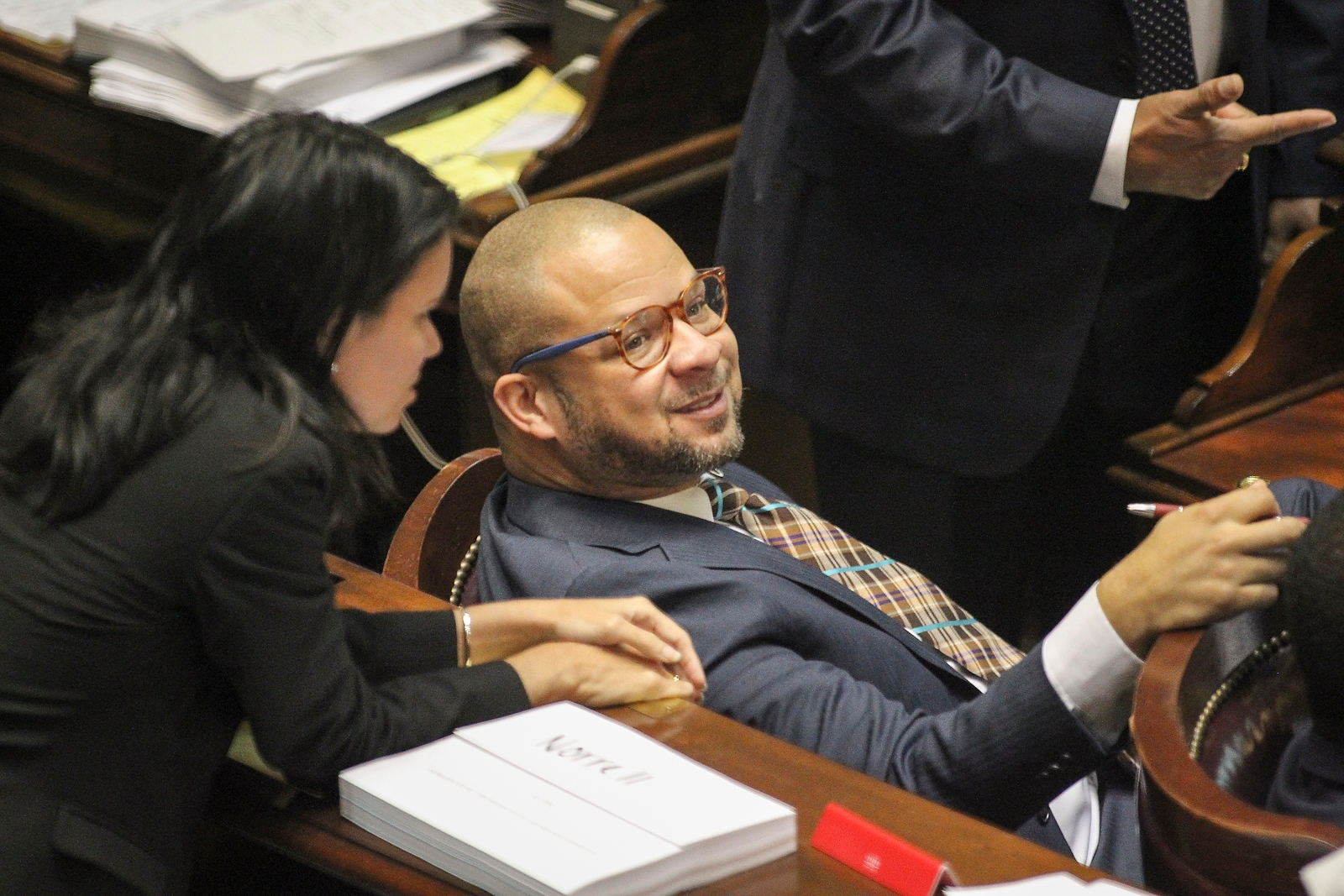 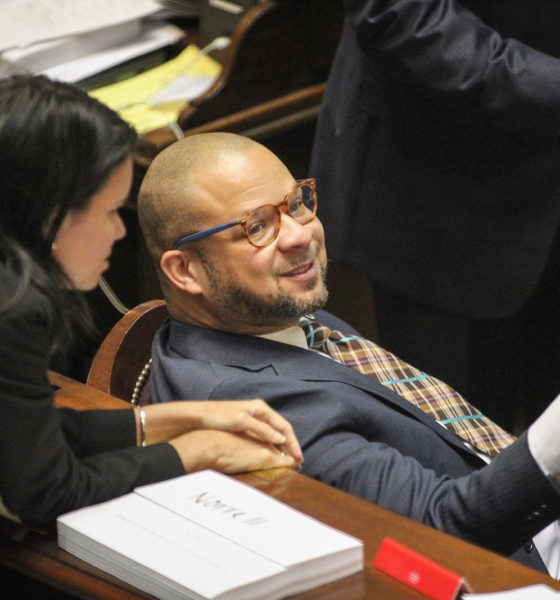 A trio of South Carolina Democratic House members found themselves on the receiving end of retribution after they defied their party’s leader in a contested caucus election, sources familiar with the vote (and its aftermath) told us.

As we reported earlier this week, S.C. minority leader Todd Rutherford narrowly reclaimed his post as the ranking Democrat in the House of Representatives – a chamber where “Republicans” enjoy an 81-43 majority.

Lawmakers who backed Rutherford’s opponent – state representative Wendy Brawley – were either demoted or found themselves denied spots on committees they coveted.

King was reportedly “quite vocal” about his demotion, we are told … although that’s nothing new for him.


Brawley also felt the wrath, as she was demoted from the House education committee to its bottom-feeding medical, military, public and municipal affairs committee – a.k.a. “3M.”

This is by far and away the least influential committee in the S.C. House – and is typically stacked with freshman legislators, members of the Democratic party or Republican lawmakers who have somehow managed to anger their leaders (like state representative Jonathon Hill).

Democrats “boast” an 11-7 majority on this panel despite the fact the GOP outnumbers them by a nearly 2-to-1 margin in the chamber … which should tell you all you need to know about its place in the chamber.

Committee assignments are handed out by S.C. House speaker Jay Lucas, although he makes these decisions with input from Rutherford. And according to our sources, Rutherford did not hesitate to provide such “input” after Brawley and her backers failed in their bid to oust him from his leadership position.

Rutherford did not immediately respond to our request for comment on this story, but one of his supporters told us bluntly “elections have consequences.”

While Rutherford exacted revenge on Brawley and several of her allies, he declined to make a move against arguably the most influential of his rivals – former House minority leader Gilda Cobb-Hunter of Orangeburg, S.C.

We will have to see if that fragile peace holds when lawmakers reconvene in Columbia, S.C. next month …


Several Democrats watching the fray between Rutherford and his erstwhile challengers told us they were discouraged at the intra-party squabbling.

“We don’t have the liberty of infighting,” one Democrat told us, citing the GOP’s massive advantage in numbers. “We have to work together.”

Our view? While Democrats saw their presence in the House shrink even further following the “red storm” that swept across South Carolina in 2020, they retain significant influence owing to the fiscally liberal bent of the “Republican” leadership and broad swaths of the GOP rank and file.

As we have often noted (and as others are beginning to recognize), the GOP majority in the Palmetto State is not all it is cracked up to be – with left-leaning “Republican” lawmakers joining Democrats to form a decidedly left-of-center “governing majority” in both the S.C. House and the State Senate.

This governing majority has been slavishly beholden to the state’s failed status quo for decades … leading to consistently underwhelming outcomes for the citizens and taxpayers of the Palmetto State.