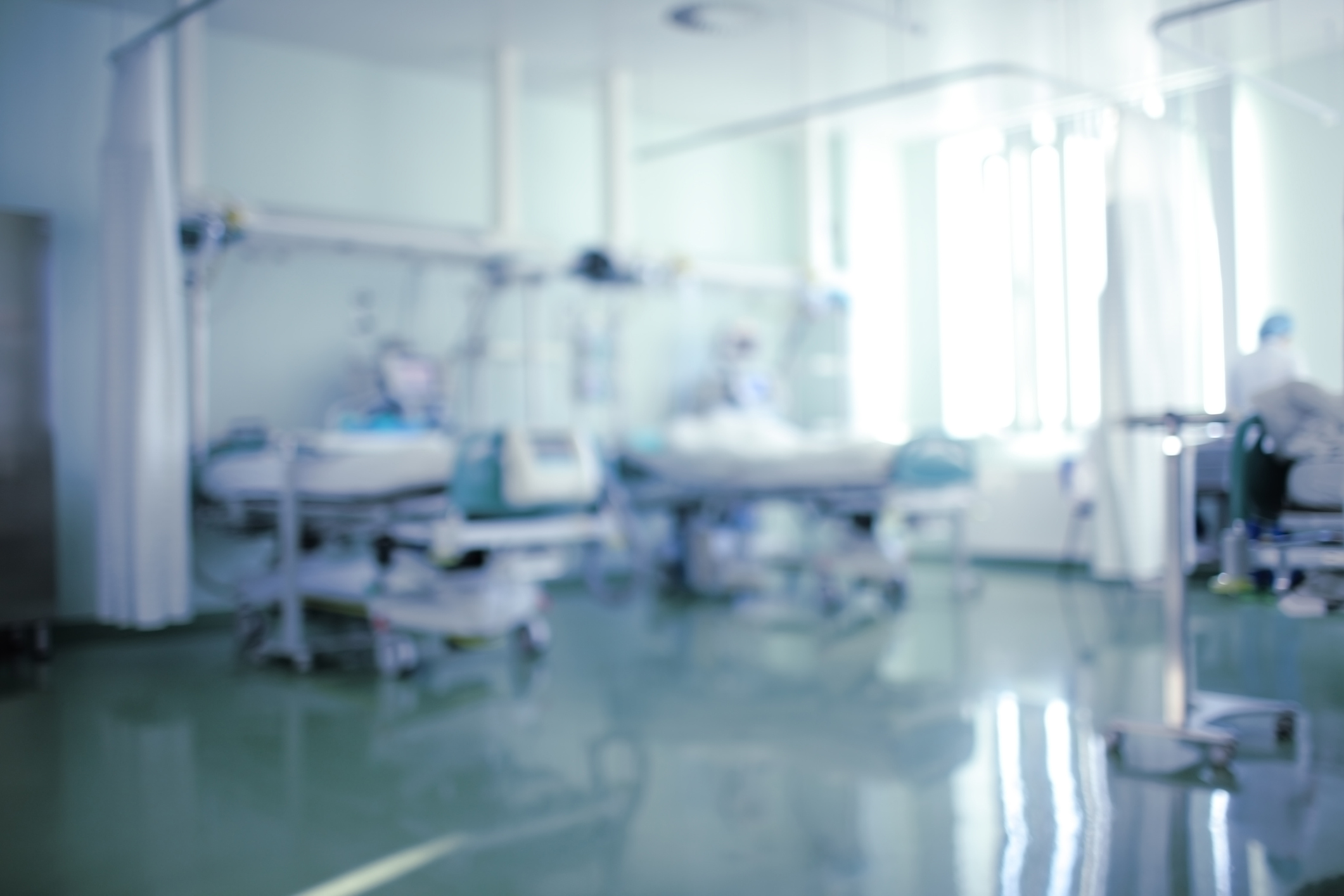 Three months ago, the South Carolina Senate passed S. 290 – a bill which would dramatically curtail the pernicious impact of the Palmetto State’s Certificate of Need (CON) program.

Sponsored by state senator Wes Climer, the partial repeal of these onerous mandates cleared the S.C. Senate on January 25, 2022 by a vote of 35-6.

Similar to a medical marijuana bill that overwhelmingly cleared the Senate back in February, the partial CON repeal legislation has gone nowhere in the S.C. House of Representatives.

“CON had enthusiastic and capable pushers in the Senate but not as much enthusiastic support in the House,” a source tracking the issue told me last week.

Apparently, this “Republican-controlled” chamber is focused on other legislation (ahem, ahem) and has been far too busy to take up this issue.

In fact, House leaders (above) have done absolutely nothing with this bill since they referred it to a committee on January 26, 2022.

I wrote about the CON issue last summer, reiterating my ongoing belief that South Carolina would be best served by fully repealing these mandates and allowing the free market to dictate coverage.

Last year, the Palmetto Promise think tank issued a report on this program, concluding that South Carolina has “one of the most restrictive CON programs in the nation.”

“Rather than market demand determining the supply, under CON laws, clinicians and medical facilities must seek approval from the state before purchasing or expanding services they provide to patients,” the report found. “Competitors can then delay and even prevent new facilities from being built through the CON process.”


“Research shows that reforming or repealing these laws would improve both the quality and accessiblity of health care for South Carolinians while lowering its cost,” the Mercatus report found.

Some hospitals have pushed back against CON repeal – arguing it would adversely impact the community care (and the “charity care”) they provide.

Is that accurate? According to a 2021 study prepared by the Lown Institute Hospitals Index, 72 percent of private nonprofit hospitals were running what is known as a “fair share deficit” – meaning they spent less on charity care and community investment than they received in tax breaks. Nationwide, the total “fair share deficit” amounted to a staggering $17 billion.

According to a recent report (.pdf) in North Carolina, “there is no public enforcement over hospitals’ charity care.”

Not surprisingly, the Palmetto State suffers from a similar lack of accountability …

According to 2019 data collected by the National Academy for State Healthcare Policy (NASHP), for-profit hospitals in the Palmetto State spent an anemic 4 percent of their revenue on charity care – well below the national threshold of 5.7 percent in revenue attributable to tax breaks.

Does that sound like taxpayers are getting what they pay for?

None of this should surprise free market supporters …

“If a decision is left up to the government, then the beneficiary of that decision will invariably be some wealthy, well-connected special interest,” I wrote in a post more than six years ago. “The loser?  The free market and consumers (like us) who rely on it to keep prices low.”

Count on this news outlet to continue digging into this issue as the S.C. House (belatedly) decides what to do with this bill …

In fact, we have reached out to senator Climer in the hopes he will educate us further about the benefits of his legislation. Stay tuned for much more on this subject in the days and weeks to come …