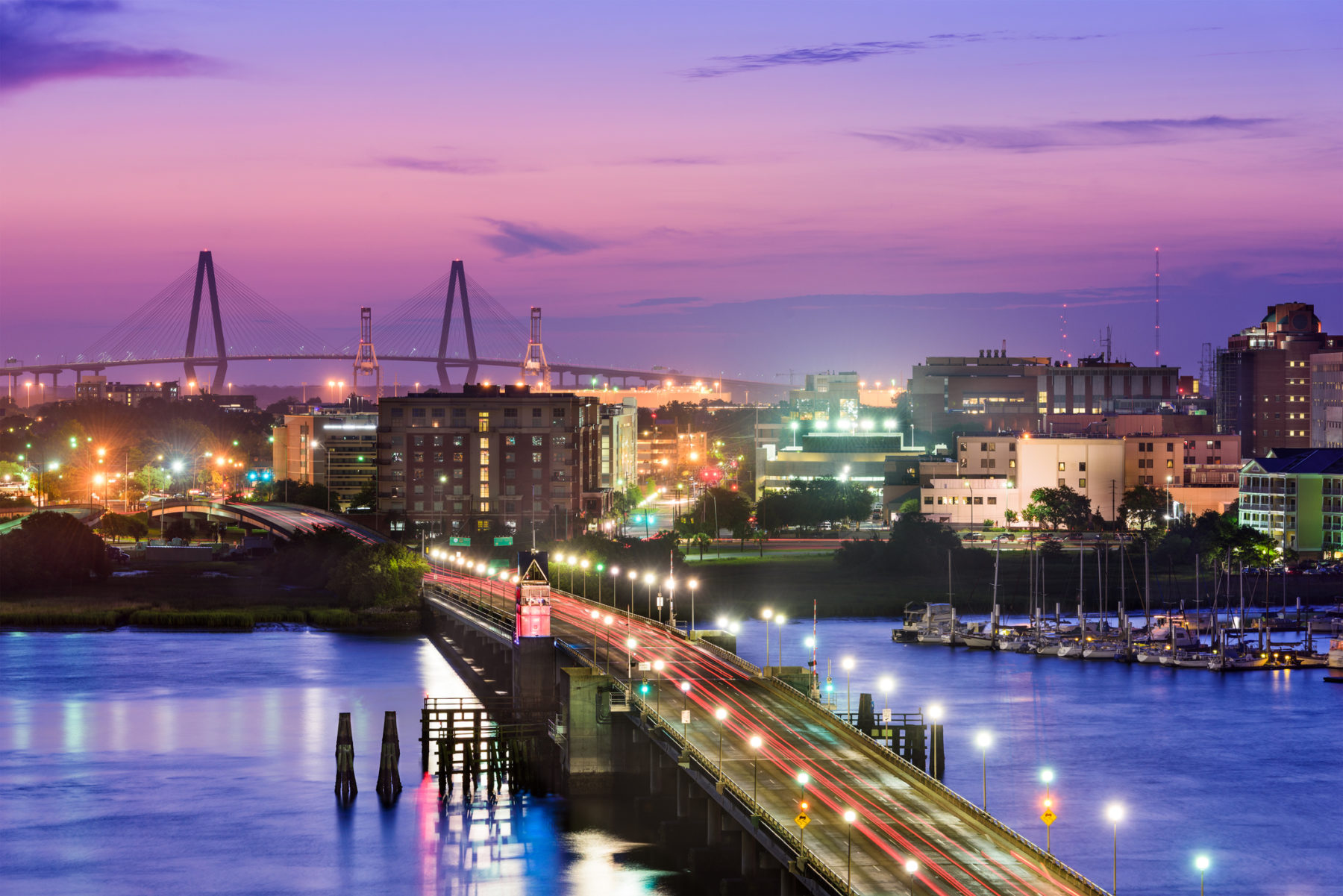 South Carolina’s 2018 economic data was disappointing to say the least. Gross domestic product slowed (again) and the state’s work force shrunk (at least as a percentage of its working age population). But there was some good news to report …

According to analysts Ted Dabrowski and John Klingner of Wirepoints, South Carolina is among those states winning the battle when it comes to migrating wealth … i.e. money that moves with people when they relocate from one state to another.

A total of 7.5 million Americans moved from one state to another in 2018, “boosting the economies of some states while straining the finances of others,” according to Dabrowski and Klingner.

“The stakes are large,” they added. “A growing population for the winners means an increasing tax base, economic growth and investment.”

So … who is winning?

“The winners of the battle for people and their incomes included states like South Carolina, Arizona, Texas and Florida,” Dabrowski and Klingner noted, citing domestic migration data obtained from the Internal Revenue Service (IRS).

Based on the IRS data, South Carolina ranked fifth in the nation with a net gain of $2.5 billion in adjusted gross income – an increase of 2.1 percent from the previous year.

On a percentage growth basis, South Carolina ranked behind Florida and Idaho (2.8 percent) and Nevada (2.7 percent) and was tied with New Mexico (2.1 percent).

Here is a look a the dollar amounts …

And here is a map showing the percentage increases (or decreases) …

Obviously this is good news for the Palmetto State, but we believe the goal of policymakers in Columbia, S.C. should be to grow wealth from within … not rely exclusively on “wealth migration” from other states.

This is what North Carolina is doing … (in addition to beating the Palmetto State when it comes to wealth migration).

And what Georgia is starting to do …

Still, given the extent to which South Carolina has struggled to compete with its neighboring states (and the rest of the nation), we will take this “win.”