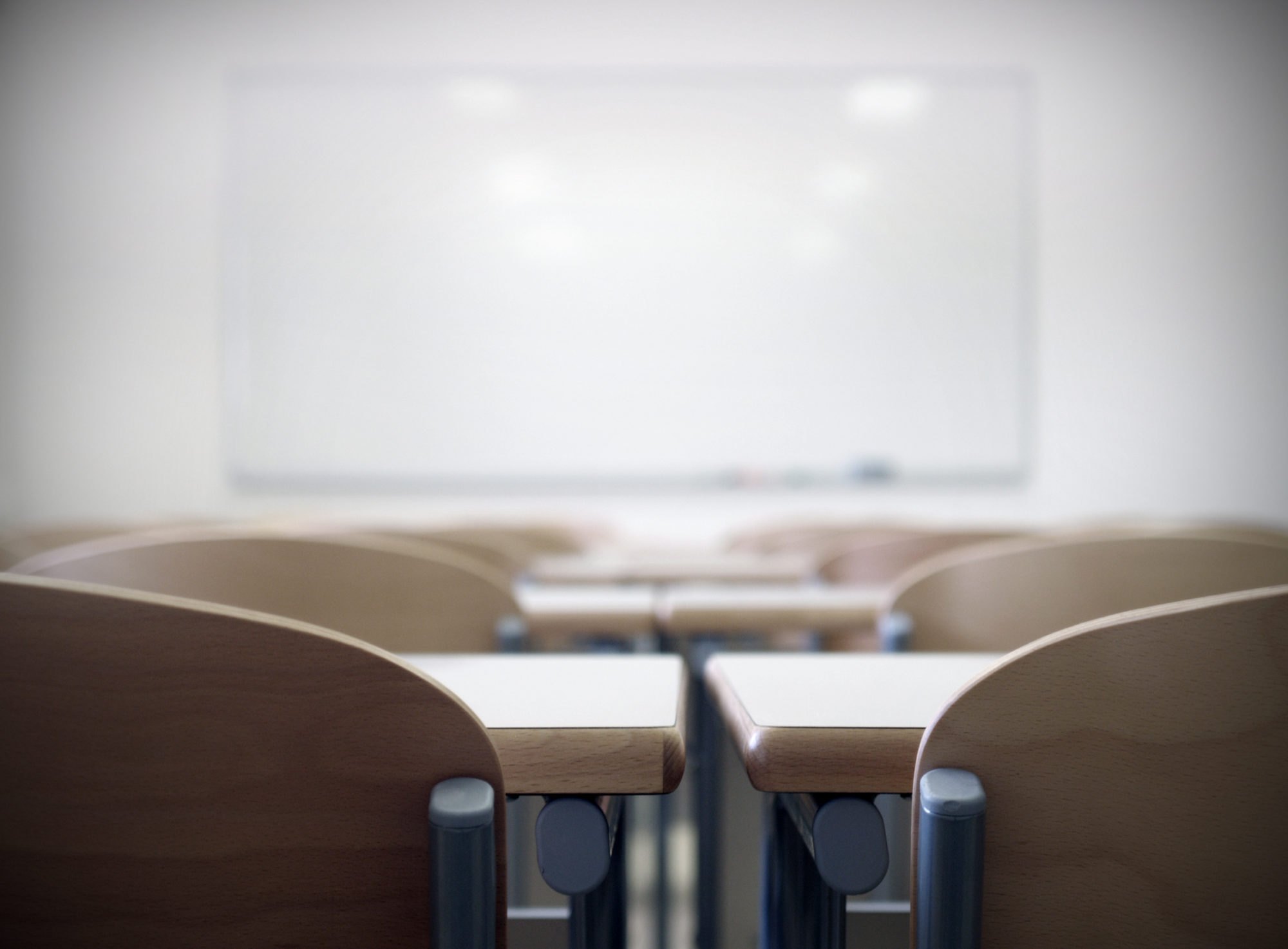 Voters put “Republicans” in a position of absolute dominion in the South Carolina legislature during the 2020 election cycle. The GOP currently enjoys near super-majority status in both the S.C. House of Representatives and the State Senate – meaning citizens of the Palmetto State should be benefiting from a flood of fiscally conservative, limited government policies.

After all, “Republicans” are the party of lower taxes and less government, right?

Sadly, not in South Carolina …

For years, the GOP has been the “other” party of big government in the Palmetto State. In fact, “Republican” leaders have grown government at obscene levels over the past two decades – while rebuking all manner of free market reforms.

Most notably, the GOP has utterly failed to move the needle on the issue of school choice – a failure which is grating on a growing number of parents as government-run schools in South Carolina have gone full authoritarian in response to the Covid-19 pandemic.

Meaning they are not just bad, they are barely open … and when they are, there is all manner of corruption and indoctrination to contend with.

Parents are pissed … as they should be. And increasingly, they are looking for better value out of the ever-escalating investment they are making as taxpayers.

At last count, total per pupil funding (including the proceeds of local bond issuances) in the Palmetto State clocked in at $17,678 for the current fiscal year – pushing the state’s total annual funding past $13.5 billion.

That is a staggering amount, people …

Given such a colossal investment, you would think GOP lawmakers would have no problem approving a modest school choice pilot program which aims to put $75 million from the state’s reserve accounts into a scholarship fund for low-income children. And when I say “low-income,” I mean seriously low-income. We are talking about children whose family income is “equal to or less than Medicaid eligibility,” according to the bill (H. 4879) which contains this proposed pilot program.

The program would provide three years of scholarship money to an estimated 5,000 low-income students – giving them an opportunity to explore alternatives to the failing government-run schools they currently attend.

Astoundingly, GOP leaders tell me they are having trouble garnering enough support to pass this bill. That’s right … after reflexively approving billions of dollars in new money each year for government-run schools which utterly fail to provide a “minimally adequate” education for South Carolina school children, these “Republican” politicians are refusing to set aside $75 million to give a handful of poor kids a chance at something better.


One GOP leader, state representative Kirkman Finlay, was incredulous at his colleagues’ refusal to even consider such a small-scale school choice program.

“If we can’t pass a pilot program to help 5,000 underprivileged kids get a better education in South Carolina, then who are we willing to help?” Finlay said. “And who believes we will ever help them?”

Not only that, by refusing to pass this bill GOP lawmakers are declining to initiate what many lawmakers had hoped would be the “test case” within the state and federal court systems for this particular form of choice.

South Carolina currently offers a modest choice program for special needs students, although it has been rife with allegations of fraud and mismanagement. Also, like the proposed low-income pilot program, the special needs program is limited in the dollar amount it can dole out each year.

My news outlet has been unambiguous in its support for universal school choice for all children.

“School choice is the only way South Carolina will ever begin to improve its atrocious individual academic outcomes … and the only way its government-run schools will ever begin feeling the competitive pressure necessary to compel long-overdue, systemic reforms,” I noted in a column last year.

Clearly, the Palmetto State will never make strides on this critical front unless it replaces the current crop of “Republican” politicians with true servant leaders willing to engage this long-overdue, market-based reform.