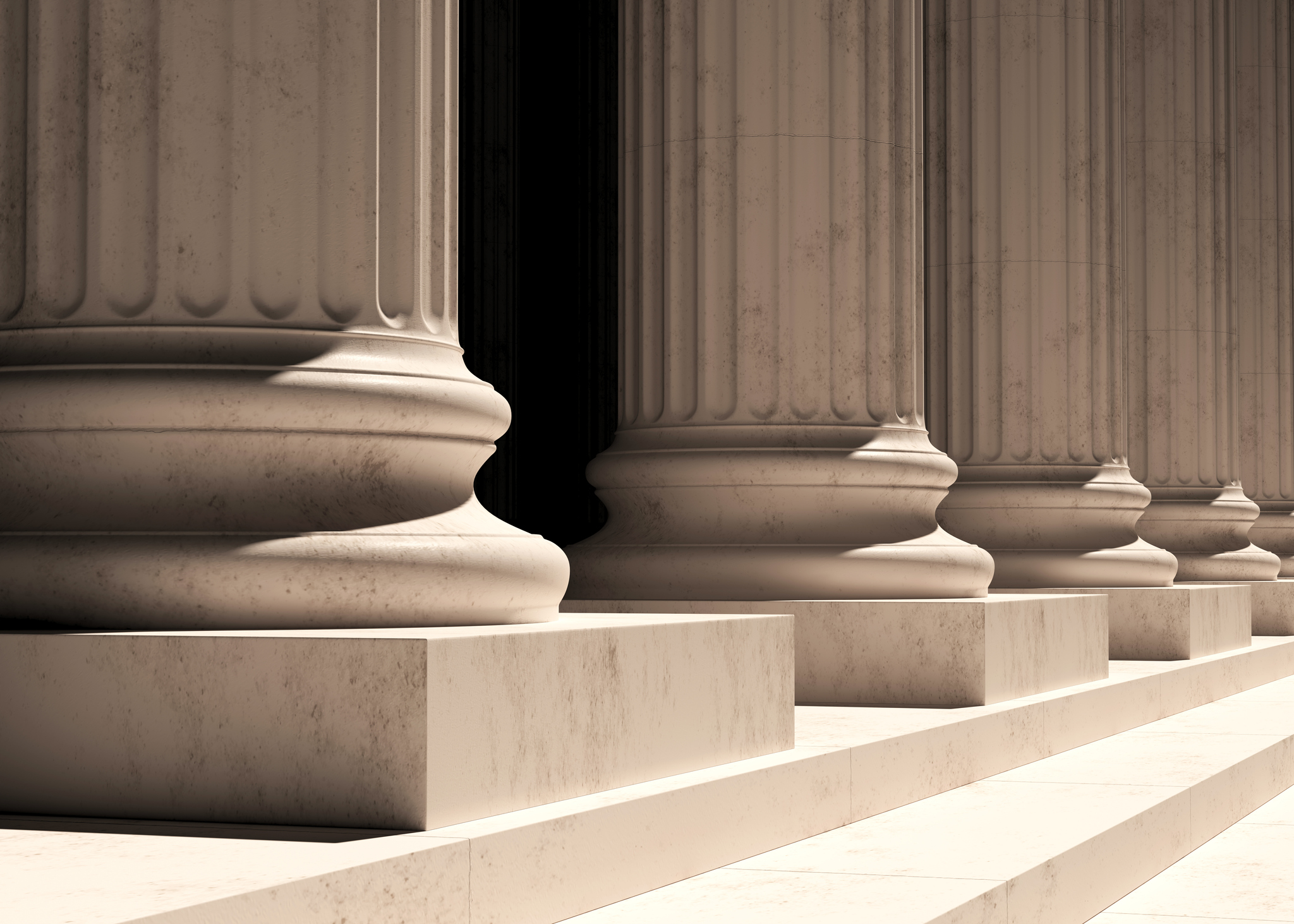 It’s been a bad few years for South Carolina’s judicial branch of government. But don’t feel sorry for its leaders, because it’s been an even worse few years for people who are desperately seeking justice in the Palmetto State.

And those who care about public safety …

And the people with the power to fix it – state lawmakers – are refusing to do so. Actually, it is even worse than that. Lawmakers – who select and elect judges in the Palmetto State – are actively perpetuating the current failed status quo (which is why I have argued this power should be taken from them and put in the hands of the people).

Another pervasive problem within this scandal-scarred branch of government? A galling lack of transparency … one which continues to be evidenced on multiple fronts.

Earlier this month, we learned of yet another example of this lack of transparency involving the courts via Rick Brundrett of The (Columbia, S.C.) Nerve – a website which operates under the auspices of the S.C. Policy Council, a center-right think tank based in the state capital.


According to Brundrett, the S.C. judicial department – which is run by supreme court chief justice Donald Beatty – ignored written requests from The Nerve for “an updated salary list of state judges and other higher-paid court staff” for more than three months.

Beatty’s secretive branch of government only coughed up this information after the organization “hired a law firm to press for the release of the records.”

At one point during the battle to obtain these public records, the court’s public information director – Ginny Jones – claimed a Freedom of Information Act (FOIA) sent by The Nerve did “not apply to the judicial branch.”

Jones has been similarly obtuse with this news outlet when it comes to FOIA. In fact, she recently instructed FITSNews’ reporters that FOIA submissions sent via electronic mail would no longer be accepted – and that our outlet would be required to submit them via the U.S. Postal Service.

Really? Does it make a difference how we submit such requests if all the court does is ignore them?

Again, people … these are your records. You paid for them. With money the government took from you.

Meaning you have a right to see them …

“Often, the gray area in the definition of what is a public body comes down to the receipt of public funds, in whole or in part, or the expenditure of those public funds,” The Nerve’s attorney, Taylor Smith, said in a statement. “It is rare for me, as a practitioner, to hear an entity that describes itself as a department of the state say it is not a public body for purposes of the FOIA.”

“My firm shouldn’t have to be hired to assist individuals making open-records requests to departments of this state,” Smith added.

According to the begrudgingly released records, there are more than 141 judges and judicial staff members making more than $100,000 a year (not counting benefits). Beatty is the highest-paid judge, pulling down $217,464 annually while the four associate justices on the supreme court are paid $207,108.

Again, none of these base salaries factor in the value of generous, taxpayer-funded benefit packages provided to these government employees.


All of these judicial salaries are set by state lawmakers … meaning in addition to deciding who gets to sit on the bench, the legislative branch also decides how much each judge gets paid.

Yeah … and we wonder why this branch is a wholly owned subsidiary of the legislature?

Also of interest? The judicial department’s belated salary release failed to address how many of these judges are skimming from a so-called “retire-in-place” fund – which allows them to collect up to 90 percent of their regular salaries in retirement benefits before they actually retire.

Brundrett exposed this scam back in 2018 – right around the time Beatty was pushing for massive across-the-board pay raises for judges and other judicial branch officials.

Have they earned these pay hikes? Hell no …

Oh, and Beatty is pushing for another massive funding increase for his branch in the fiscal year 2022-2023 budget – which is currently being debated in the S.C. House of Representatives.

For years, my news outlet has championed funding for core government functions – like cops and courts.

“I have no problem with giving raises to judges and court officials,” I wrote back in 2015.  “After all, this is one of the few core functions government ought to perform – and I have consistently called on core functions to be funded at appropriate levels.  Cops, clerks of court, judges, emergency responders, prison guards, etc. – these are the people we should be paying.”

In fact, I noted at the time how “judges in the Palmetto State have been historically underpaid compared to their peers in other states,” although in fairness it is cheaper to live in South Carolina than it is to live in most other states.