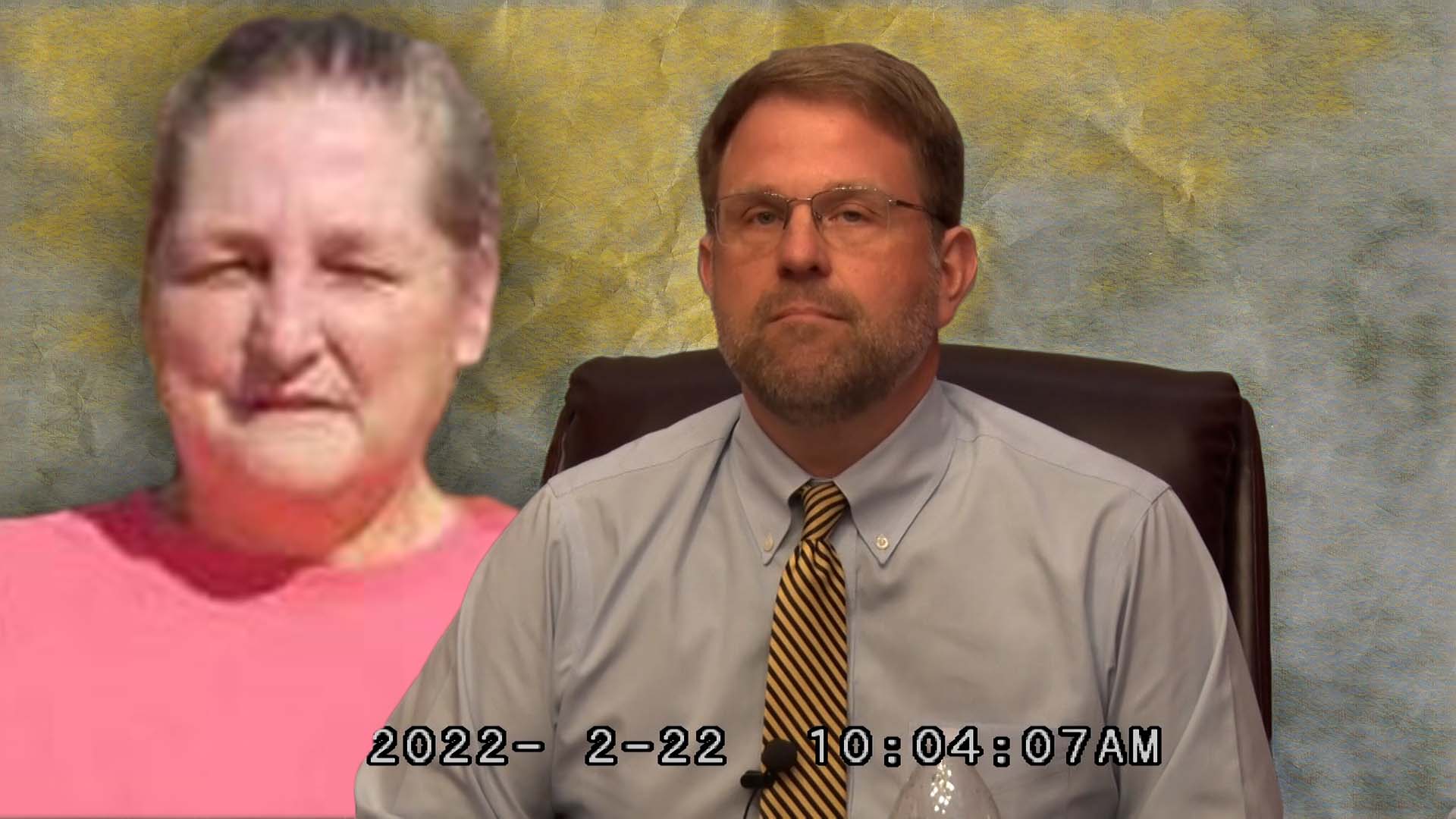 On a quest to get some of those questions answered, Bland deposed Chad Westendorf, the Palmetto State Bank Vice President who served as the personal representative for Gloria Satterfield’s estate.


While FITSNews first reported on the explosive deposition last week, our news outlet exclusively obtained a video of Westendorf’s testimony this week. As we previously reported, the deposition was filled with bombshells — specifically about Judge Carmen Mullen and her role in the settlement.

“I did not expect Chad to say what he said about Judge Mullen and my head was spinning,” Bland told FITSNews about the deposition, which took place Feb. 22 in Columbia.

During the deposition, Westendorf said that Mullen knowingly signed off on the off-the-books settlement in 2019 and paved the way for Murdaugh to steal millions of dollars from the Satterfield family.

After the deposition, Bland reported Mullen’s role in the Satterfield heist to the South Carolina Supreme Court ‘s Commission on Judicial Conduct.

Bland is not the only one who reported Mullen to the ODC. Solicitor David Pascoe of the 1st Judicial Circuit, who is considering a run for S.C. Attorney General, also filed a complaint.

“I’m duty-bound to turn this over to the Office of Disciplinary Council,” Bland said Tuesday evening. “When lawyers violate the rules of professional conduct, we are duty-bound, if we have knowledge … It’s not for me to decide whether they violate the rules or not. But if I’m on notice that something is violative of the rules, I turn it over to ODC.”

Westendorf had already testified with the state grand jury when he agreed to sit down for a deposition with Bland. He didn’t plead the fifth one time during the hours-long deposition.

During deposition, Westendorf maintained that he was totally ignorant when it came to his role in the scheme, despite the fact that he holds a powerful position at Palmetto State Bank and a leadership role at the Independent Banks of South Carolina.

Westendorf told Bland that he didn’t know what the word “fiduciary” meant, nor did he understand — or attempt to understand — his role as personal representative of Satterfield’s estate, which he took over after Alex allegedly convinced Satterfield’s son that he wasn’t capable of understanding the job.

Unlike his former boss Russell Lafffitte, who was the CEO of Palmetto State Bank, Westendorf does not appear to be facing many consequences for his questionable role in the Satterfield heist. He still works at the bank and appears to be cooperating with attorneys and both federal and state investigators.

On September 15, Bland and Richter filed a lawsuit on the Satterfield family’s behalf against Murdaugh, Fleming and others involved in the 2018 settlement. Other defendants included Fleming’s law firm, Westendorf and Palmetto State Bank.

The two attorneys have recovered more than $7.5 million in total for the Satterfield family, Bland told FITSNews.

Click on the video at the top of the page to see the entire Chad Westendorf video.