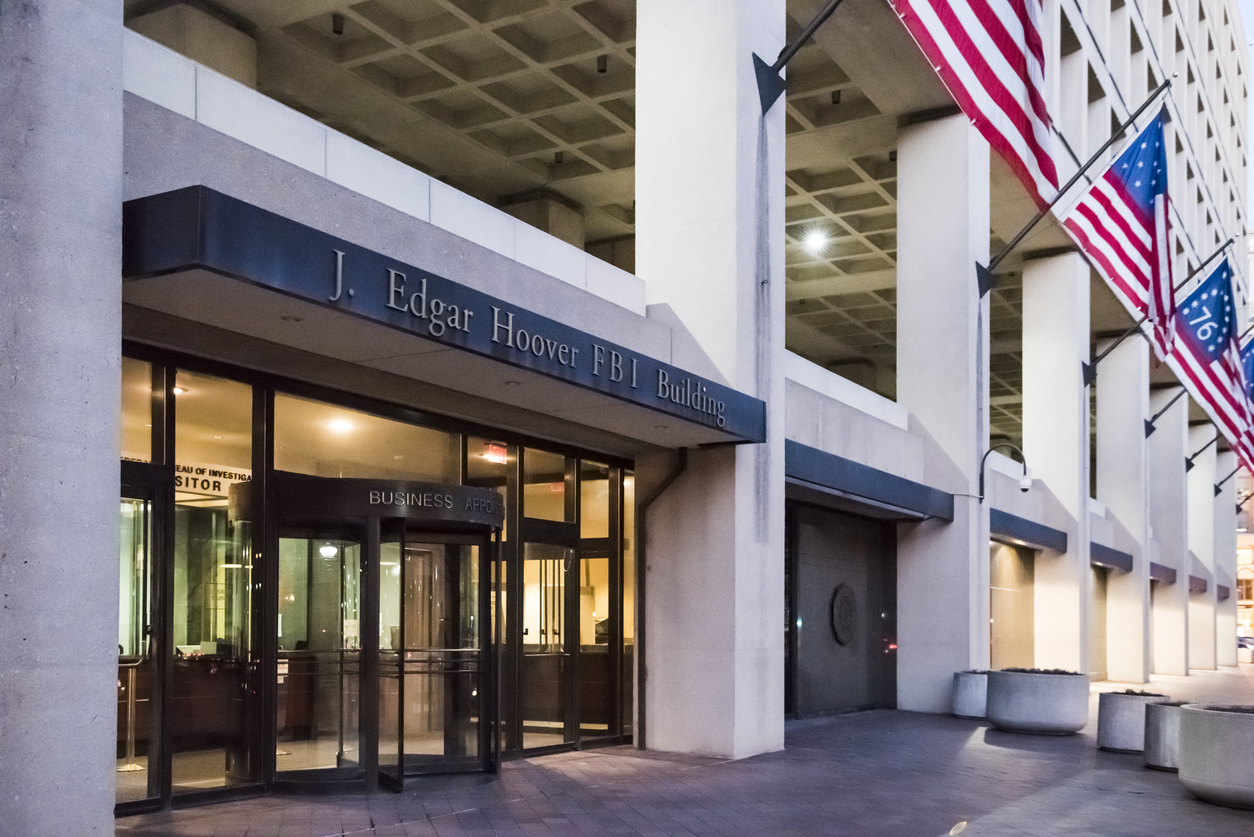 The pre-Christmas ouster of acting United States attorney Rhett DeHart was linked to his office’s chronic mishandling of the high-scale ‘Murdaugh Murders’ true crime saga, multiple sources familiar with the situation have confirmed to this news outlet.

Among other alleged Murdaugh-related issues, the veteran prosecutor is accused of botching negotiations with state prosecutors, failing to move the case out of the conflict-riddled Charleston, S.C. office and allowing the perception of improper political meddling on behalf of a prominent defendant to fester.

DeHart was already on thin ice, sources say, but the Murdaugh missteps were said to have caused the final break with Washington, D.C.

DeHart took over the U.S. attorney office’s on an interim basis last March following the resignation of Peter McCoy – one of two appointees of former U.S. president Donald Trump. Current U.S. president Joe Biden has yet to nominate anyone for the position, although it is widely believed he will tap former U.S. congressional candidate Adair Ford Boroughs for the job.

In the meantime, Corey Ellis – chief of staff for FBI director Christopher Wray and a former assistant U.S. Attorney from North Carolina – will manage the office as an interim appointment.


DeHart’s ten-month tenure drew middling reviews even before his office ass-backed its way into the Murdaugh saga – a maze of alleged criminal activity which revolves around a disgraced attorney, his powerful South Carolina family and the influential law firm it founded over a century ago in the Palmetto Lowcountry.

As I noted last October, DeHart’s foray into this case appears to have originated with backdoor negotiations by attorneys for 53-year-old Alex Murdaugh – the man at the center of this category five scheissesturm. As I noted several weeks ago, the goal of these ongoing negotiations was to “strike a preemptive deal with the federal government that could conceivably mitigate some of the state charges Murdaugh is facing – as well as additional charges he is likely to face in the future.”

Basically, Murdaugh’s powerful attorneys – Democratic state senator Dick Harpootlian and veteran trial lawyer Jim Griffin – wanted to get their client into a minimum security federal correctional facility as soon as possible in the hopes of keeping him out of the far-less-friendly confines of the S.C. Department of Corrections (SCDC).

Murdaugh is currently staring down 51 charges at the state level – and has emerged as a prime suspect in the high-profile murders of his late wife and youngest son last June.

There is also a major public corruption component to the investigation in light of the power and influence Murdaugh’s family and firm wielded in the S.C. fourteenth judicial circuit, where a trio of Murdaughs served as solicitor from 1920-2006.

The investigation into the double homicide – and at least six other Murdaugh-related inquiries – is being led by the S.C. State Law Enforcement Division (SLED) with support from the office of S.C. attorney general Alan Wilson, whose office is overseeing a statewide grand jury related to these probes. Wilson’s office will also be in charge of prosecuting all of the state cases against Murdaugh and any co-defendants implicated in the sprawling saga.

Wilson’s office has distinguished itself in handling Murdaugh-related cases in the past, incidentally.

As this news outlet reported back in December, state prosecutors have put their federal counterparts on notice in this case – with Wilson making it clear to DeHart that unlike prior joint investigations, the state would not make decisions regarding charging, plea agreements or sentencing in concert with the feds.

“The state is not going to resolve any of its Murdaugh-related cases based on anything the feds do,” a source familiar with the situation told me last fall.

State investigators and prosecutors have moved aggressively against Murdaugh and his alleged criminal empire. Meanwhile, DeHart’s office had been rife with bickering and conflicts.

As of this writing, no federal charges have been filed against Murdaugh or any of his alleged co-conspirators – however federal investigators have been providing support to SLED. Meanwhile, a team of federal prosecutors has been assigned to the Murdaugh case – although it remains to be seen how Ellis will delegate these resources. As I previously reported, there was consternation over DeHart’s decision to run the Murdaugh investigation out of the Charleston U.S. attorney’s office as opposed to Columbia, Florence or Greenville.

According to my sources, federal prosecutors are focused at least in part on alleged violations of the Racketeer Influenced and Corrupt Organizations (RICO) Act – which has been used to target organized crime in the United States. RICO cases involve patterns of criminal activity in which networks of defendants engage in organized, criminal activity – including fraud – on a repetitive basis.

RICO cases are made by demonstrating an instance of alleged criminal activity and then linking that instance to multiple alleged “predicate crimes.”

Will Today Be The Day The Judicial System Gives In To Alex Murdaugh’s Demands?